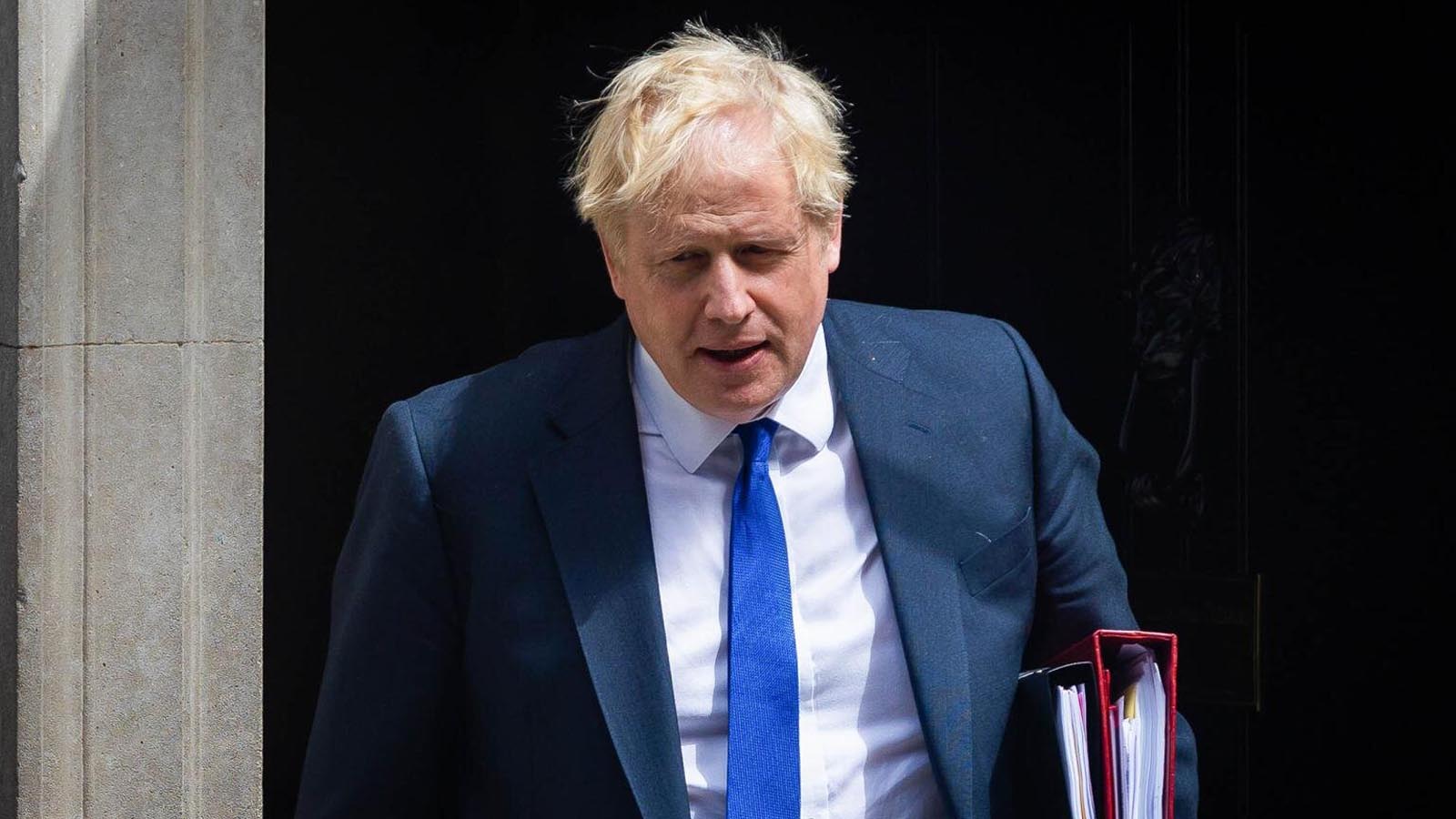 Scandal-scarred British Prime Minister Boris Johnson will resign on Thursday, his spokesperson confirmed to The Post.

“The Prime Minister will make a statement to the country today,” a spokesperson said.

The decision follows a string of controversies that plagued trust in his leadership, from “Partygate” lockdown scandal to the cost-of-living crisis to accusations of sexual misconduct among his top leadership.

Johnson, who took office in 2019, will remain as prime minister until a successor is appointed, which could be until fall if his party lets him.

It was not immediately clear Thursday who will replace him as prime minister.

“It is good news for the country that Boris Johnson has resigned as Prime Minister. But it should have happened long ago. He was always unfit for office,” Starmer said in a statement.

More than 50 ministers and aides have quit the government in less than 48 hours, with seven of them handing in their resignation letters Thursday morning, saying Johnson is not fit to be in charge after a string of scandals.

It is the highest number of resignations any British leader had received while clinging on to power.

Desperate pleas for the scandal-scarred leader to leave office from some of his closest allies flooded Downing Street in the last 48 hours over Johnson’s handling of sexual misconduct allegations against senior party official Chris Pincher.

First Minister of Scotland and Leader of the Scottish National Party, Nicola Sturgeon, welcomed the news on Twitter.

She tweeted, “There will be a widespread sense of relief that the chaos of the last few days (indeed months) will come to an end, though notion of Boris Johnson staying on as PM until autumn seems far from ideal, and surely not sustainable?

“Boris Johnson was always manifestly unfit to be PM and the Tories should never have elected him leader or sustained him in office for as long as they have. But the problems run much deeper than one individual. The Westminster system is broken.”

“Lastly, my differences with Boris Johnson are many and profound. But leadership is difficult and brings with it many stresses and strains, and so on a personal level I wish him and his family well,” she added.

British education minister Michelle Donelan resigned from government on Thursday less than 48 hours after she was appointed, saying it was the only way to force the hand of Johnson to quit.

“I see no way that you can continue in post, but without a formal mechanism to remove you it seems that the only way that this is… possible is for those of us who remain in Cabinet to force your hand,” Donelan wrote in her resignation letter.

“You have put us in an impossible situation… as someone who values integrity above all else, I have no choice.”

“It shouldn’t take the resignation of dozens of colleagues, but for our country, and trust in our democracy, we must have a change of leadership,” Hinds, who also served in cabinet as education secretary under former Prime Minister Theresa May, wrote in his resignation letter to the prime minister.

“I cannot sacrifice my personal integrity to defend things as they stand now,” Lewis wrote in his letter. It is clear that our party, parliamentary colleagues, volunteers, and the whole country, deserve better.”

Zahawi said the crisis engulfing the government would only get worse.

“This is not sustainable and it will only get worse, for you, for the Conservative Party and most importantly of all the country,” Zahawi wrote on Twitter. “You must do the right thing and go now.”

“The country deserves a government that is not only stable, but which acts with integrity. Prime Minister you know in your heart what the right thing to do is, and go now.”

When confronted by Cabinet colleagues who told the prime minister to step down on Wednesday evening, Johnson shrugged off the comments and their plea fell on deaf ears.

In response, Johnson fired one of his most effective ministers, Michael Gove.

Johnson narrowly survived an initial vote last month amid fallout over Downing Street staff parties thrown during the height of COVID-19 lockdowns and under the current rules was safe from legal challenges for another year.

He remained confident he wouldn’t step down in the House of Commons during the weekly ritual of Prime Minister’s Questions on Wednesday.

“The job of a prime minister in difficult circumstances when you’ve been handed a colossal mandate is to keep going,” Johnson said before he was serenaded with cries of “Go! Go! Go!” from the opposition Labour Party.

“And that’s what I’m going to do,” the PM added. “We are going to get on and deliver our mandate and win another general election.”.