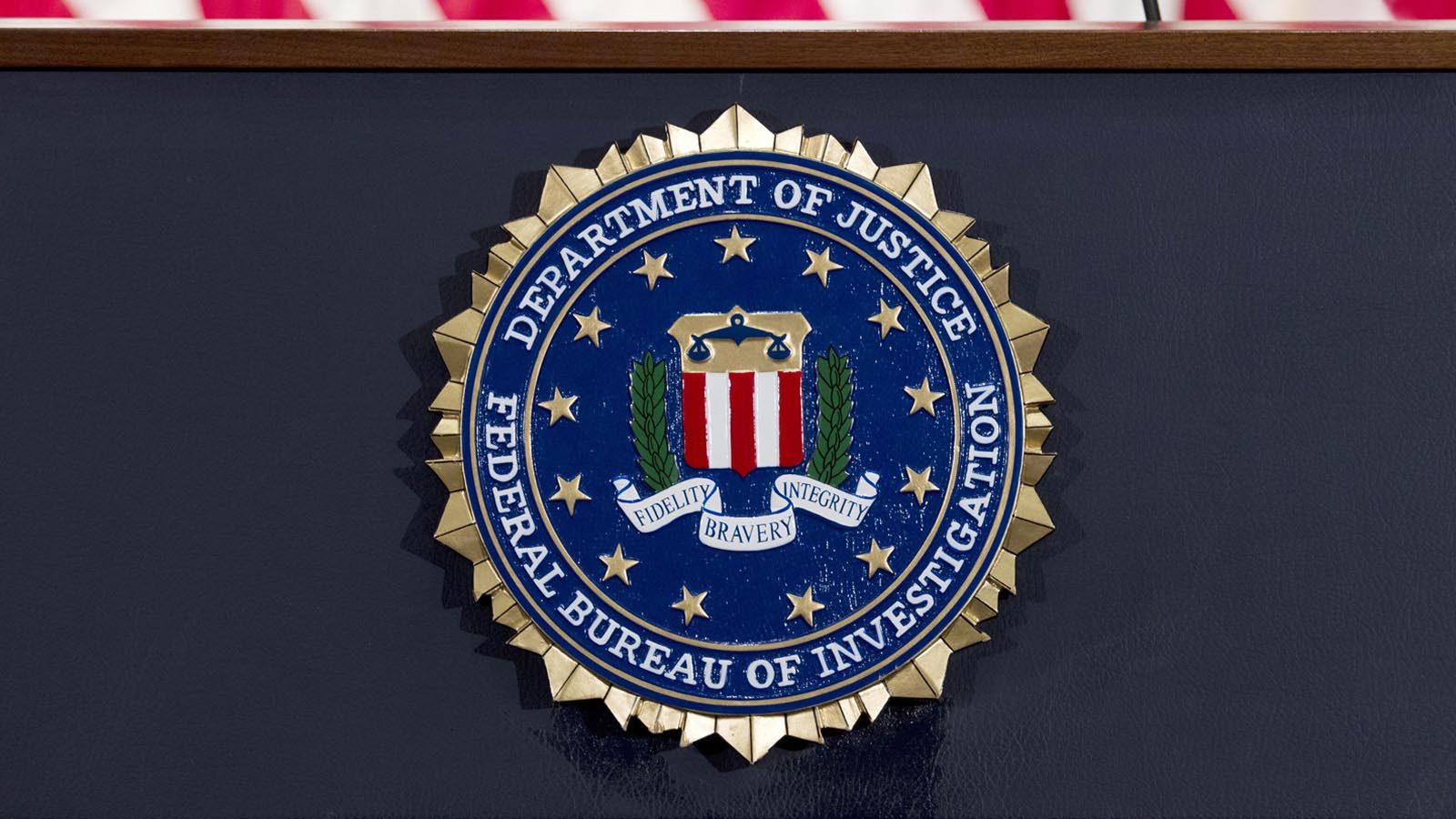 Following the bombshell revelation from the trial of Igor Danchenko that the FBI offered Christopher Steele $1 million to corroborate his dossier, former House Intelligence Committee investigator Kash Patel said this proves the bureau knew it hadn’t been able to verify the Trump-Russia collusion narrative and misled Congress.

Danchenko, the primary source for the Steele dossier, is charged with five counts of lying to the FBI.

Auten testified that in early October 2016, the FBI offered Steele “up to $1 million” to provide corroborating evidence for his dossier, but the former British spy didn’t provide any such information to the bureau. As a result, Steele wasn’t given the money because he was unable to “prove the allegations.”

An application the FBI submitted to a FISA court on Oct. 21, 2016 for a warrant to initiate electronic surveillance of former Trump campaign adviser Carter Page included uncorroborated information from the dossier. Auten testified that before the FBI received the dossier, it didn’t have enough evidence to obtain a FISA warrant.

Auten also said the FBI contacted other intelligence agencies regarding the specific allegations in the dossier, but none were able to corroborate them.

Durham asked Auten, “On October 21, 2016 did you have any information to corroborate that information?”

Patel was asked about the purported reward offer on the “Just the News, No Noise” TV show Tuesday. The House Intelligence panel chaired by then-Rep. Devin Nunes sent 17 congressional subpoenas “for information specifically related to payments and confidential human sources,” he said, “were denied this information, and we learn it four years after our investigation.”

This exposes “the depths that [the FBI] would go to to falsely corroborate the Steele dossier, which … shows they didn’t have it verified, which we’ve said the whole time,” Patel added.

“And more importantly,” he continued, “they were willing to spend a million taxpayer dollars on shoveling political hot garbage through the federal court system just to surveil a political target that would have been totally baseless — it was baseless then.”

Referring to a group of senior FBI leaders during the James Comey era as “government gangsters,” Patel said “this bombshell” shows that they “were so arrogant, that they said, ‘Nobody is going to catch us. We are going to break a constitutional republic’s 250-year tradition because we don’t like the guy in the White House, and we’re going to manufacture a crime on it.'”

Retired FBI supervisory special agent Bassem Youssef, one of the bureau’s most famous whistleblowers, said Tuesday’s revelation at the trial was unlike anything he ever saw in his three-decade FBI career.

“Obviously, the FBI was unable to validate this information through any other source that they had to resort to ‘bribing’ Steele to lend credibility to his own information, which the FBI knew to be inaccurate and unreliable,” he added. “What a sad state of affairs in my beloved FBI.”