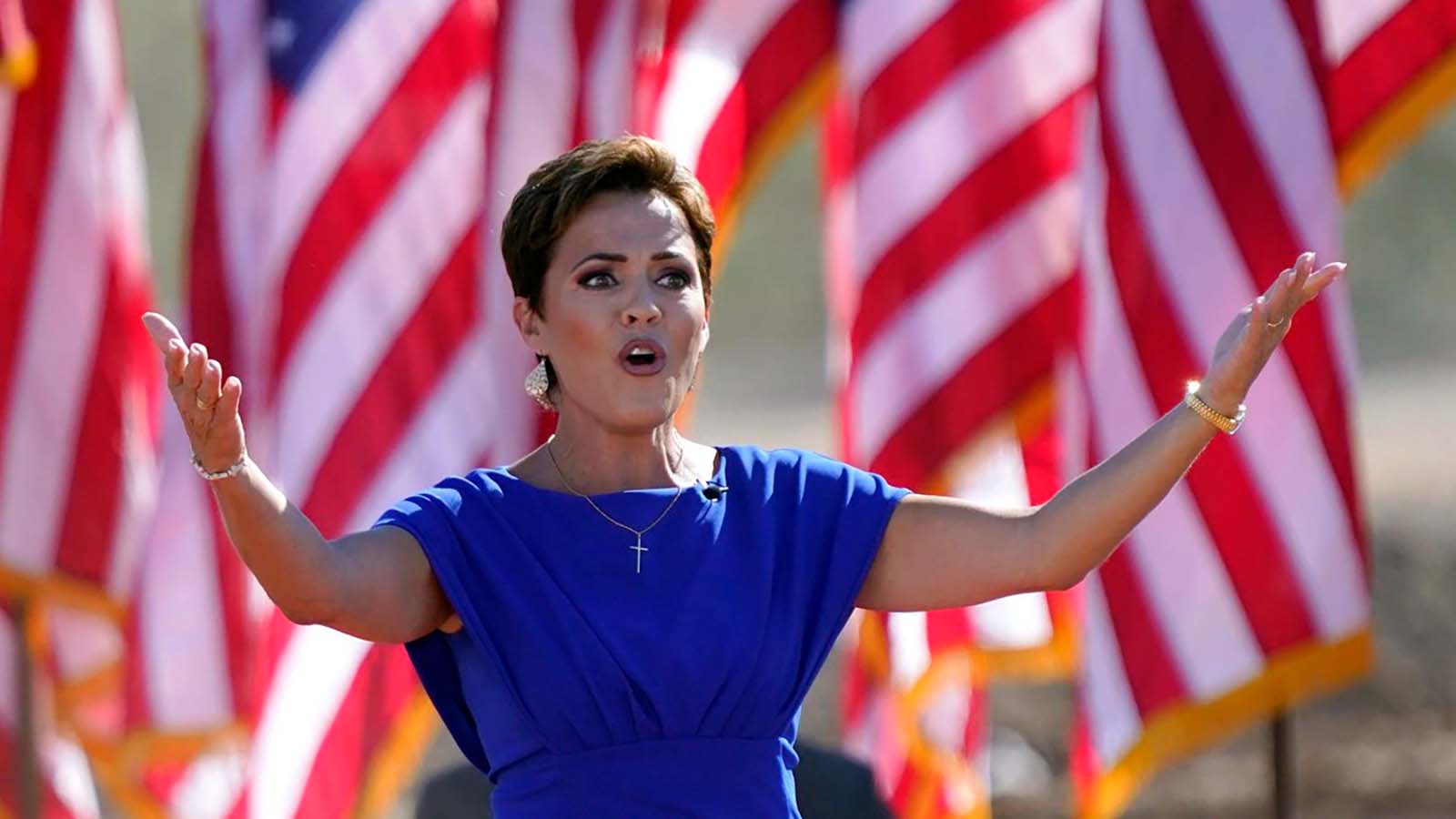 A series of letters containing suspicious white powder were sent to the campaign headquarters of Arizona Republican gubernatorial candidate Kari Lake Saturday, prompting a response from local law enforcement and the FBI.

“Yesterday, a member of the Kari Lake staff opened an envelope delivered to our campaign office that contained suspicious white powder. It was one of two envelopes that were confiscated by law enforcement and sent to professionals at Quantico for examination, and we are awaiting details. The staff member is currently under medical supervision,” the Lake campaign released in a statement Sunday.

“Just two days before Election Day, our campaign headquarters remains shut down. We look forward to law enforcement completing their investigation as quickly as possible. Rest assured, we are taking this security threat incredibly seriously and we are thankful for the Phoenix PD, FBI, first responders, bomb squad, and hazmat crews that responded to this incident. In the meantime, know that our resolve has never been higher and we cannot be intimidated.”

“We continue to push full speed ahead to win this election on Tuesday,” the statement continues.

The Phoenix Fire Department said they were called to the building near 40th Street and Camelback Road around 2 a.m. Sunday.

Phoenix police said there were suspicious items found inside the mail. They said it is still being determined what those items are.

Authorities said no one was injured.

Lake was not at the campaign office when the letters were received and opened. Sunday, she’s undeterred and on the trail.

Just had the honor of meeting this sweet little boy at the @NASCAR Championship Race. Everything I’m doing, I’m doing for you JJ! ♥️ pic.twitter.com/TxH4R5brrW