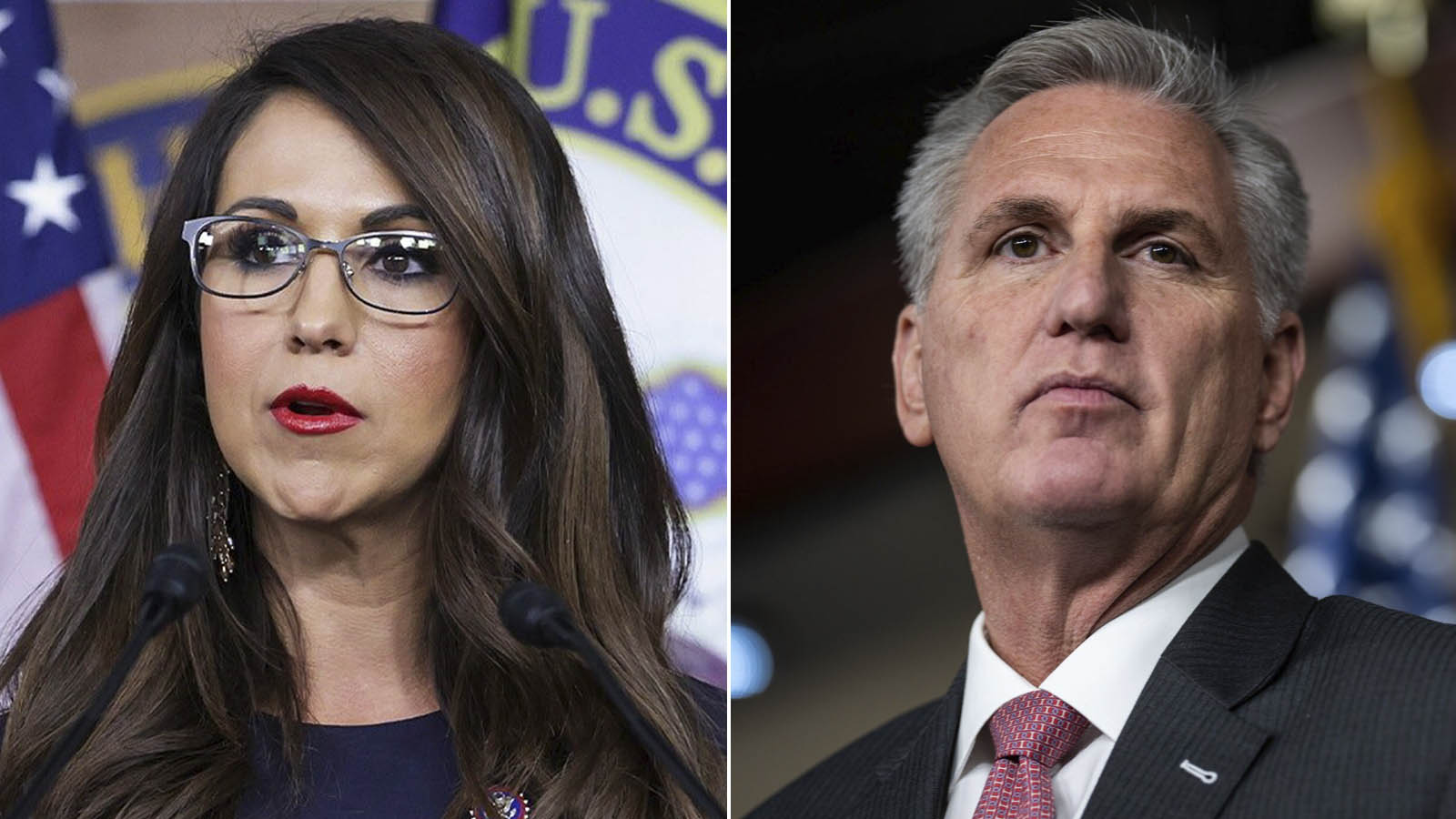 Colorado GOP Representative Lauren Boebert, said she didn’t vote for Kevin McCarthy to become House speaker because he rejected a “common sense” proposal put forth by herself and two colleagues that reportedly would have addressed border security and term limits.

“We have been in negotiations with Kevin McCarthy since the summer. Unfortunately, in the summer when those negotiations began, we were not taken seriously because our votes didn’t seem to matter as much as they do in this slim majority now,” she said Tuesday on “Special Report.”

Boebert told host Bret Baier she and two other colleagues offered McCarthy a proposal that would have allowed him to reach the 218 vote threshold needed for a majority in the first round vote, but he “smugly refused.”

“It was very common sense things like putting forward a border security bill, putting forward a term limits bill. Having a measure in place to where any member of Congress who offers an amendment to reduce the federal debt – well, that’s made in order,” she added.

The House adjourned until Wednesday after McCarthy failed a third time to secure enough votes.

Host Bret Baier pushed back on Boebert’s argument, saying critics claim her proposals were “untenable for any leader.”

Baier highlighted a proposed change that would allow a House speaker to be removed from leadership if five members of the majority force a vote of no confidence.

“There was nothing that we proposed that is unattainable for him. And with the single-member motion to vacate, this has worked in the House of Representatives for nearly two centuries, she responded.

“Nancy Pelosi was the very first Speaker of the House to remove this check and balance that members have on the third in line to the presidency of the United States.”

Boebert continued saying McCarthy wanted to keep Pelosi’s precedent in place and “take accountability away from himself.”

“How do you see this ending? Can you see yourself voting for a consensus candidate?” Baier asked.

“I’m voting for anyone who actually brings unity to the Republican Party and helps get our country back on track,” she said.

“We have to actually govern on the things that we campaigned on. Well, right now, our candidate is Jim Jordan. This is – he is a fighter. He is a leader. He may not want it right now, but George Washington did not want to be president. He did what was right for his country.”