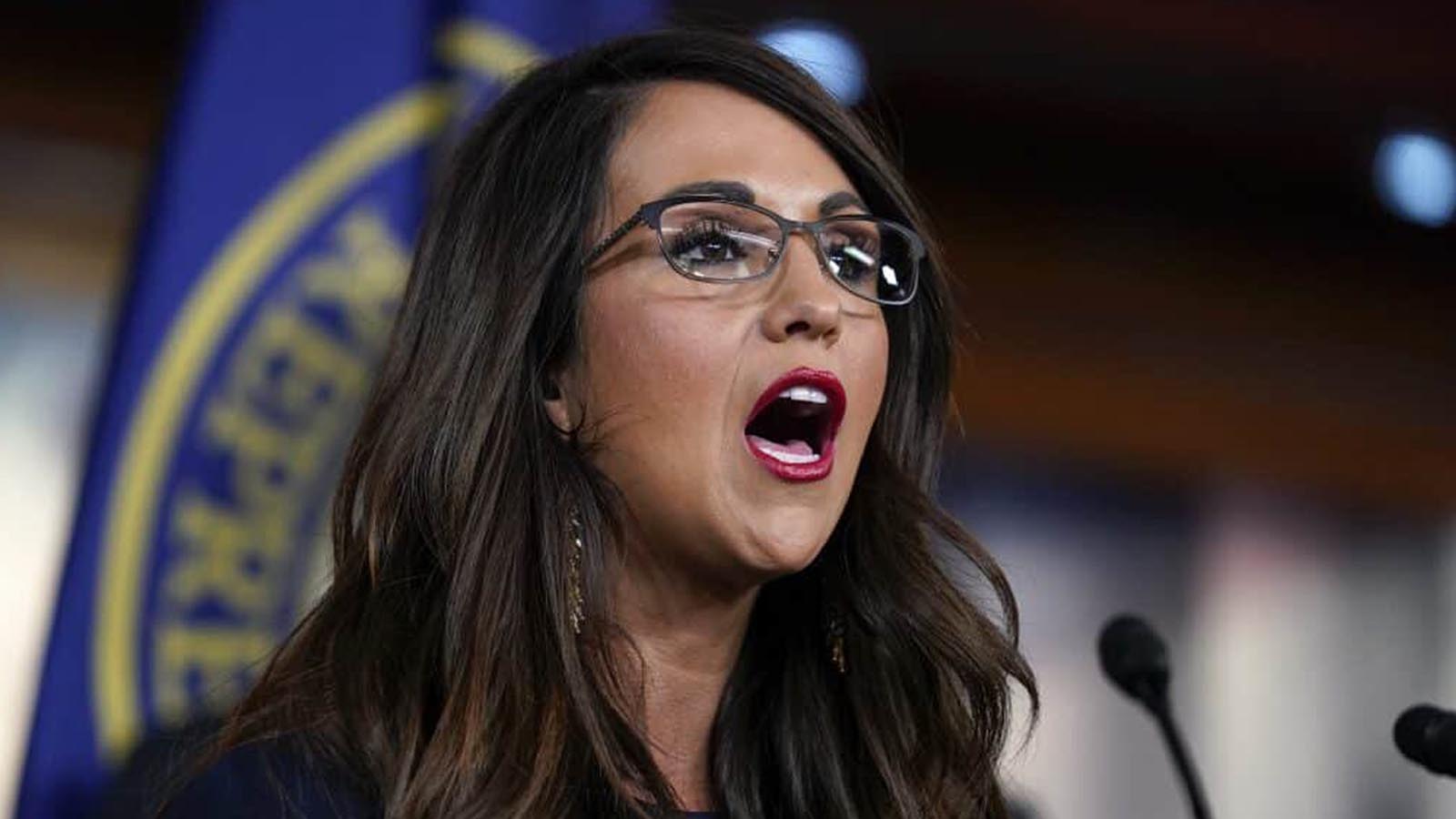 However, it appears that Shooter’s Grill is no more — at least for now.

According to Colorado’s Post Independent, Boebert indicated that the building’s new landlord is refusing to renew the restaurant’s lease.

However, a sign in front of the restaurant’s front door says, “Thanks for the support. Stay tuned. #covfefe“

“We were like a family,” Boebert said of her restaurant when she closed its doors on Sunday.

The restaurant came about after Boebert spent time ministering to female inmates in the Garfield County Jail; she wanted to help them and give them a place to “trade their shame for glory.”

“I would say Shooters, for any employee, was their life. We lived and breathed it every single day,” Boebert said.

“They were a part of this culture and brand that we created in Rifle, and there was a lot of pride with that.”

Boebert’s nod to a viral typo in one of former President Trump’s tweets suggests that Shooter’s Grill could soon become Shooter’s Covfefe.

In a statement provided to the Post Independent, Boebert indicated that her business would possibly reopen as a bakery. “It may look like a Shooter’s coffee shop with pastries and some easy breakfast sandwiches and merchandise,” the conservative firebrand said.

“We would just dramatically scale it back because, obviously, we’re not in our building.”

Shooter’s Grill was known for its pro-Second Amendment theme. Staff and management, such as Boebert, frequently open carried weapons on the premises.

Boebert rose to local prominence when she confronted Beto O’Rourke in a town hall, blasting him for his plan to forcibly confiscate legal firearms from American gun owners.

The conservative congresswoman is frequently a target of the progressive left, having shown herself willing to trade rhetorical barbs with President Joe Biden and Speaker of the House Nancy Pelosi.

Boebert won renomination in her district late last month despite liberals and some Republicans flocking to support her primary challenger.

Milken Enterprises is responsible for declining to renew the restaurant’s lease.

“It’s been an amazing journey. I don’t regret anything. It’s always sad to close a chapter. But this is where we’re at,” Boebert said.