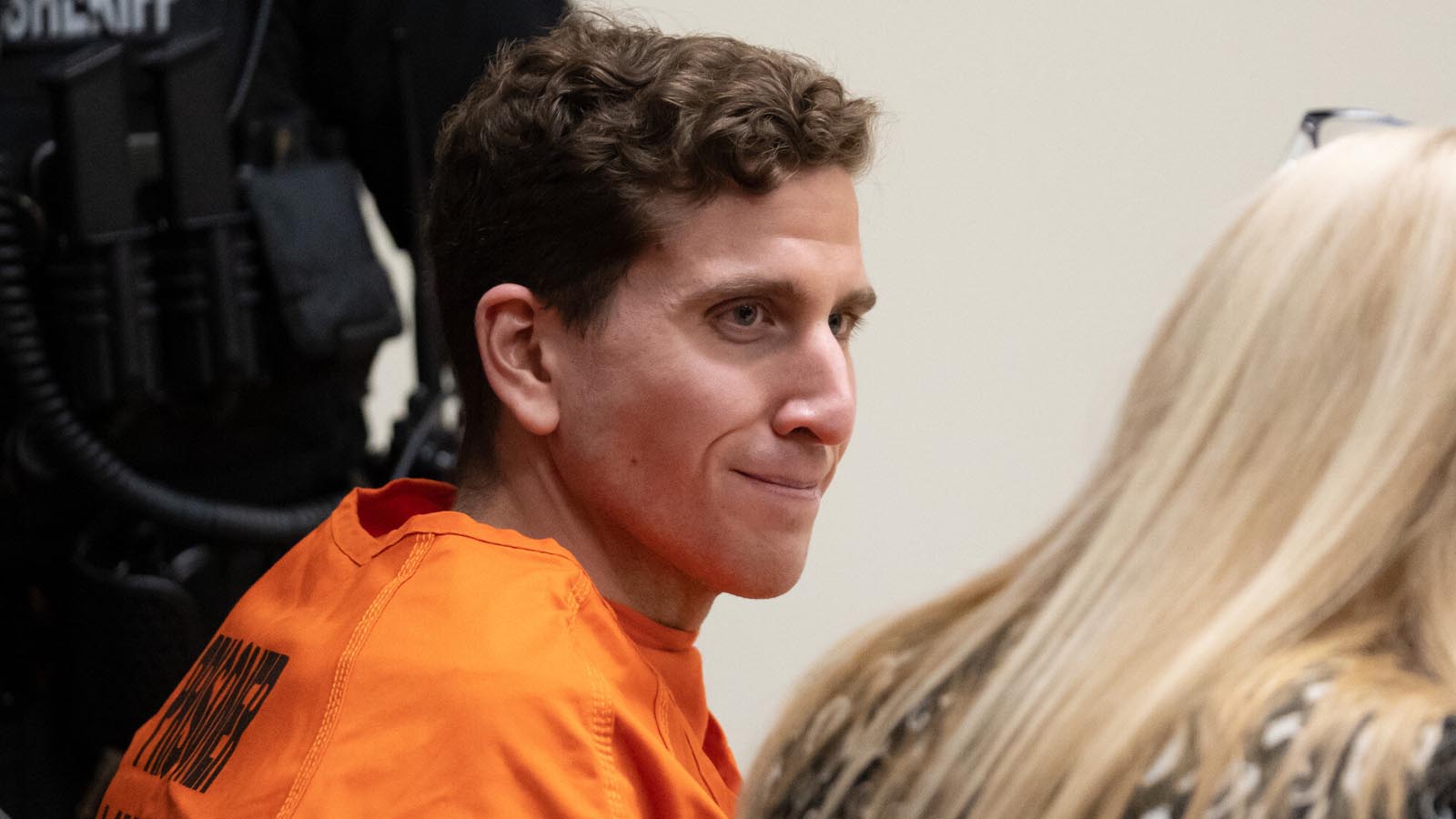 Bryan Kohberger, the 28-year-old Ph.D. student accused of ambushing four University of Idaho undergrads in their sleep with a knife in November, traded a look of intensity for one of fear when he entered court for a status conference Thursday, according to a leading body language expert.

“As he turns the corner into the courtroom, he takes a breath in, meaning something important is going to happen, namely fear,” Susan Constantine, a behavioral analyst who specializes in body language and detecting deception, told Fox News Digital. “The horizontal forehead lines are from worry.”

Kohberger slouched into the room with large cuts on his face, which the sheriff later said were suffered during a shaving mishap.

Once the judge entered a second later, he sat forward, elbows on the table.

“Fixation is seen in his eyes here also,” Constantine said. “This can be from intense fear.”

On Jan. 5, he made his initial appearance in the Latah County Courthouse following his extradition from Pennsylvania. On both appearances, fear and fixation were present in his body language, Constantine said. But the intensity seen during the first had given way after a week in county jail.

“What I did notice was a forceful heartbeat as seen in his cheek,” Constantine said of Kohberger’s Jan. 5 appearance. “That blood vessel was throbbing from intense internal emotion.”

She also said she detected something in the way he glanced over at Kootenai County Public Defender Anne Taylor.

“Kohberger’s awkward glance, followed by a quick micro smile that flashed and disappeared sharply,” she said. “This signals a disingenuous attempt to acknowledge his attorney along with a sharp head nod, then leaned back.”

He spoke little during the hearing – nodding at times and answering “Yes” when the judge asked him if he understood the charges and his situation. He also confirmed to the court that he needed a public defender.

“His eyes are detached, showing fixation as seen in an intense stare,” Constantine said. “Fixation is seen in killers.”

Kohberger is accused of entering a six-bedroom rental home in the pre-dawn hours of Nov. 13, where he allegedly stabbed four students to death. At least some of them were asleep at the start of the ambush, according to authorities.

Now he faces a felony burglary charge and four counts of first-degree murder for the deaths of Maddie Mogen and Kaylee Goncalves, both 21, as well as Xana Kernodle and Ethan Chapin, both 20.

Chapin, Kernodle’s boyfriend, was visiting for the night. The other three victims lived together in the house, just steps off the University of Idaho campus in Moscow, along with two other roommates who were not attacked.

One of them, identified in court documents as DM, allegedly witnessed a masked man with “bushy eyebrows” exiting the home minutes after the slayings.

She is expected to testify during Kohberger’s preliminary hearing, which Latah County Magistrate Judge Megan Marshall has scheduled for the last week of June.

In the meantime, Kohberger is being held without bail. He could face the death penalty if convicted of any of the murder charges.

Kohberger, a Washington State University doctoral student, had been stalking the King Road home for weeks, according to a probable cause affidavit. He had a master’s degree in criminal justice from DeSales University and was most recently studying in WSU’s Department of Criminal Justice and Criminology.

His cellphone pinged near the King Road house at least 12 times before the murders and once the morning after, according to investigators.

He lived in campus housing in Pullman, Washington, which is across the state line but only about 10 miles away from the victims’ home.

According to the affidavit, he left behind a Ka-Bar knife sheath with DNA on the snap. Investigators recovered it in Mogen’s bed, next to her body.