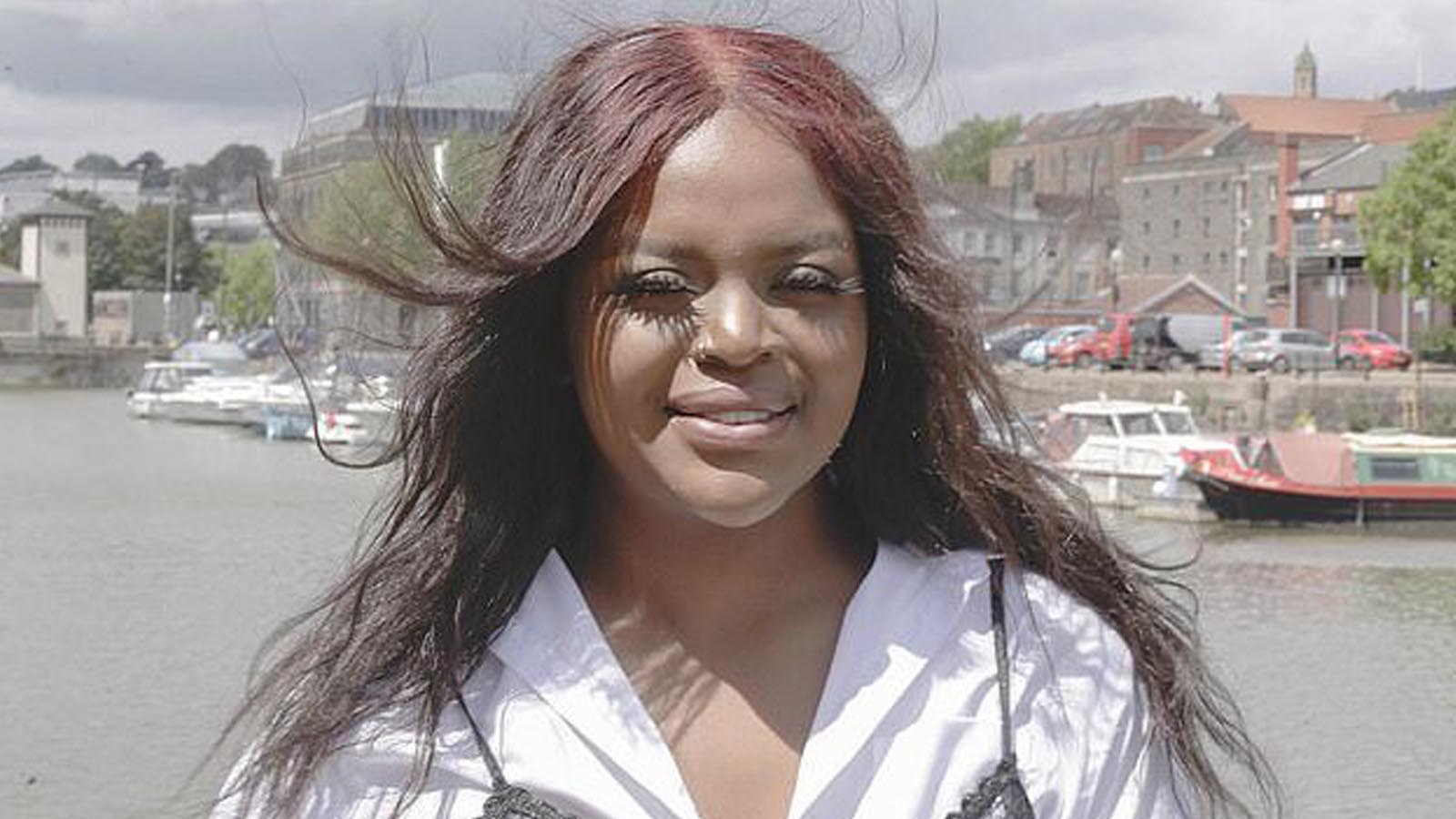 According to reports, one of the GoFundMe pages was set up to help protesters charged with crimes related to the toppling of Edward Colston’s statue in 2020.

Xahra Saleem is due in court before a Bristol Magistrate in January.

One of the organisers of the Black Lives Matter demonstration that culminated in the toppling of Edward Colston’s statue has been charged with fraud over two crowdfunding pages linked to the protest movement.

Xahra Saleem, 22, is to appear before magistrates in Bristol in January, charged with two counts of fraud by abuse of position.

Avon and Somerset police investigated a GoFundMe page called BristBLM for Changing your Mindset, which was set up at about the time of the demonstration on June 7, 2020. The page was intended to raise cash for a local youth group.

Saleem also faces a charge relating to a second crowdfunding page, Bristol Protestors Legal Fees, which raised money for people facing criminal proceedings after the protests in the city.