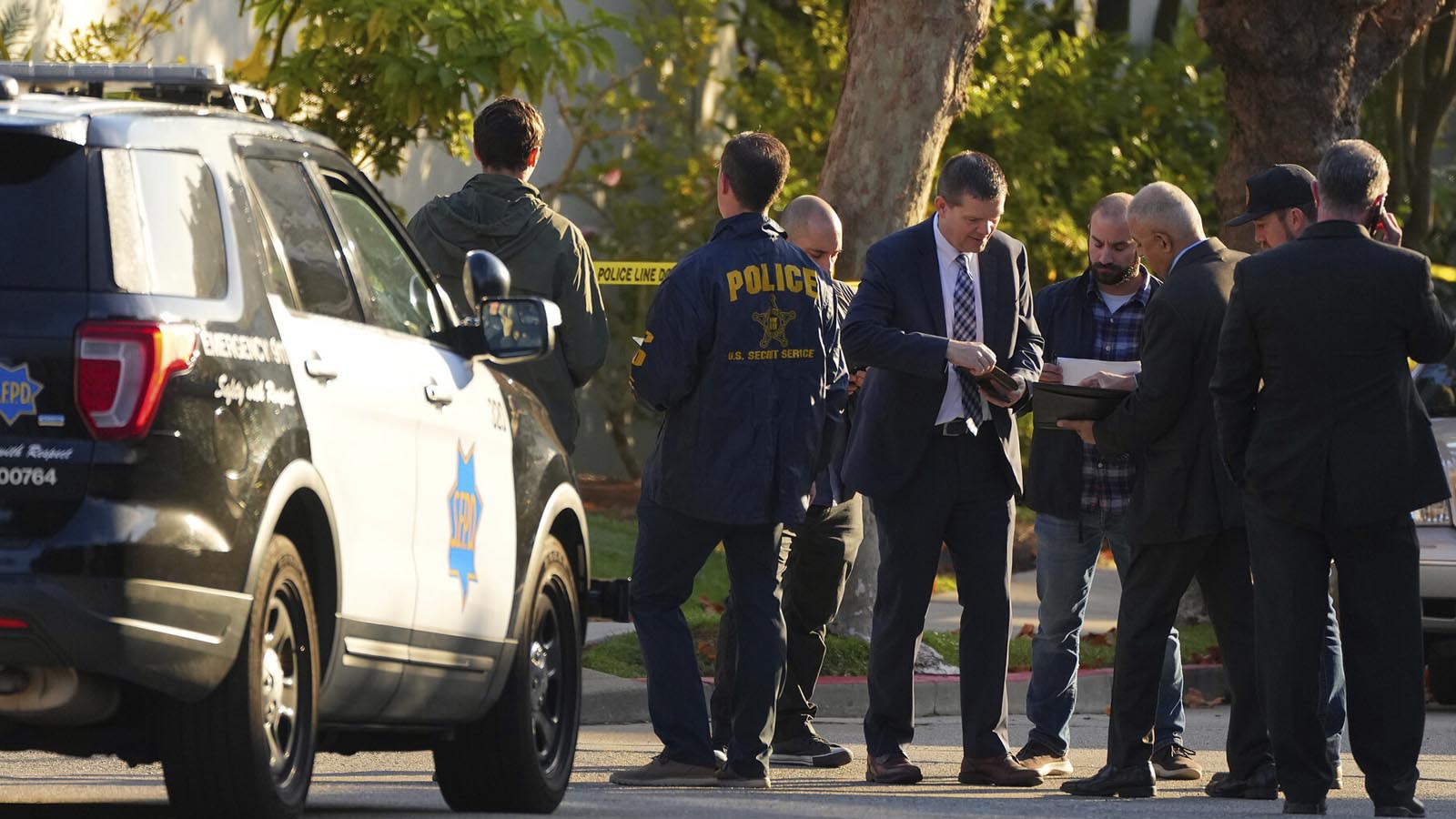 There’s some more curious information about the case of the attack on Paul Pelosi in his home in San Francisco.

The Director of News for the San Francisco Chronicle, Demian Bulwa posted some links to the audio calls that were made to police regarding the incident. According to Bulwa, the suspect supposedly said he was waiting for House Speaker Nancy Pelosi (D-CA) in the home. “RP” references Paul Pelosi. 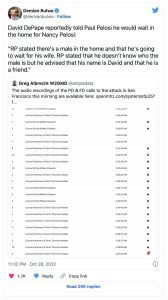 “RP stated there’s a male in the home and that he’s going to wait for his wife,” the audio says. “RP stated that he doesn’t know who the male is but he advised that his name is David and that he is a friend.”

Now here’s that audio. It also notes that “RP sounds confused.” When you click on this it takes you to a page of audio clips. If you hit autoplay at the bottom of the page, you can hear the clip.

Now, he’s saying the guy is a friend but then he’s also saying he didn’t know who he was? Yes, I’d say that sounds “confused.” Perhaps he meant that the guy is claiming to be a “friend.”

But one has to wonder exactly what’s going on there. One more thing that needs to be explained in this bizarre attack.

As we noted, David DePape had a troubling prior history that seemed to indicate that he was unwell, in addition to alleged social media posts that had all kinds of wild ramblings.

Some like Rep. Adam Kinzinger (R-IL) are already trying to somehow blame Republicans for this because people like Kinzinger have no shame and are desperate before the midterms.

Also, Pelosi who was hit with a hammer after the police arrived, also underwent surgery after a fractured skull.