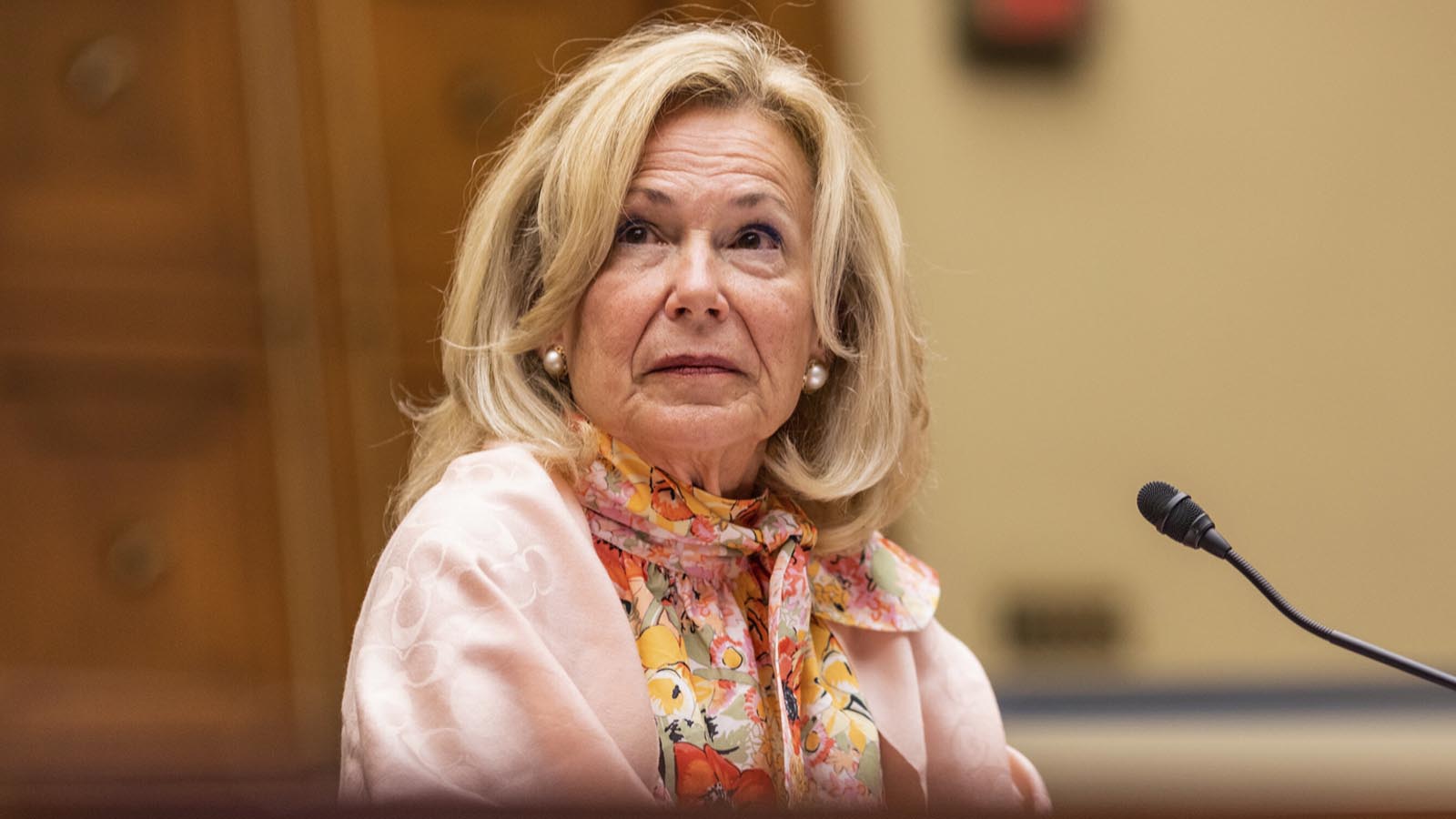 One of the strangest parts of the COVID-19 pandemic has been all of the public health “experts” who openly lied to the American people while expecting to be lauded as heroes in response. Certainly, most have witnessed Dr. Anthony Fauci’s grotesque level of arrogance over the years, with numerous examples of the good doctor admitting to lying in order to get the outcome he desired from the public. For his efforts, he’s got magazine covers and million-dollar awards.

But we shouldn’t forget about Dr. Deborah Birx, the other half of Donald Trump’s initial COVID-19 advisory team. Though she has rarely drawn the same ire as Fauci, there’s little reason to believe she wasn’t just as duplicitous. As RedState reported recently, Birx is busy promoting her new book, and it contains several brazen admissions of dishonesty, including misleading the Trump administration by disobeying orders and altering reports.

The pigheaded stupidity based on unwarranted hubris I can understand, perhaps even sympathizes with. However, here Birx descends into what I think is criminality. Birx dishonestly and illegally changed the guidance and instructions issued by people senior to her, in particular those of President Trump. If she didn’t support what she was being told to do, she had an obligation to challenge those instructions openly and transparently and then do what she was told to do. If she didn’t like those orders, she was obligated to resign. Every person who died alone in a hospital room, every business driven into bankruptcy, and every child who lost a year of education due to Birx’s actions should be a count on a felony indictment.

Whether anything Birx did reaches the level of criminality or not, I can’t be sure, but there’s no doubt she had no business being in the position she was in and should face some form of reprisal for her actions. That was further underscored by an interview she did on Friday on Fox News with Neil Cavuto. In it, Birx admitted that she lied about the efficacy of the vaccines.

Dr. Deborah Birx: "I knew these vaccines were not going to protect against infection and I think we overplayed the vaccines …"

Claims vaccines "protect against severe disease and hospitalization" before saying that 50% of those who died via Omicron were older & vaccinated. pic.twitter.com/CTifr3QZzX

What an incredible thing to just spit out on cable news while promoting a book. You can tell Birx has no remorse and no fear at all that she might face backlash for brazenly lying in order to try to manipulate the American people.

She should have remorse, though. After all, what Birx is admitting to is knowing that vaccine mandates were pointless. How many thousands of people lost their jobs and livelihoods based on a known-false idea that the COVID-19 vaccines stopped the spread of the coronavirus? Yet, Birx didn’t just sit idly by, which would have been bad enough. She actively promoted those mandates while presenting herself as a servant of the public’s health. It’s not just obscene, it’s evil. Does Birx have any ability to feel empathy for the lives she destroyed? I’m not seeing any evidence of that, and her choice to go on a book tour touting her lies as accomplishments is astonishing.

What kind of person lies from a position of power and then writes a book to brag about? That’s pathological behavior. It’s also dangerous in that there can be no expectation of credibility for a government health establishment that continually lies to the people it is supposed to be serving. Birx wanted more people to get the vaccine, and she lied to accomplish that goal. Bureaucrats are not supposed to be in the business of telling falsehoods to manipulate the American public, yet that’s exactly what she did.

What transpired here shouldn’t be forgotten. Soon enough, Republicans will have the power to hold hearings again in Congress. When they do, Fauci, Birx, and the rest need to be on the list and made to answer for what they’ve done.