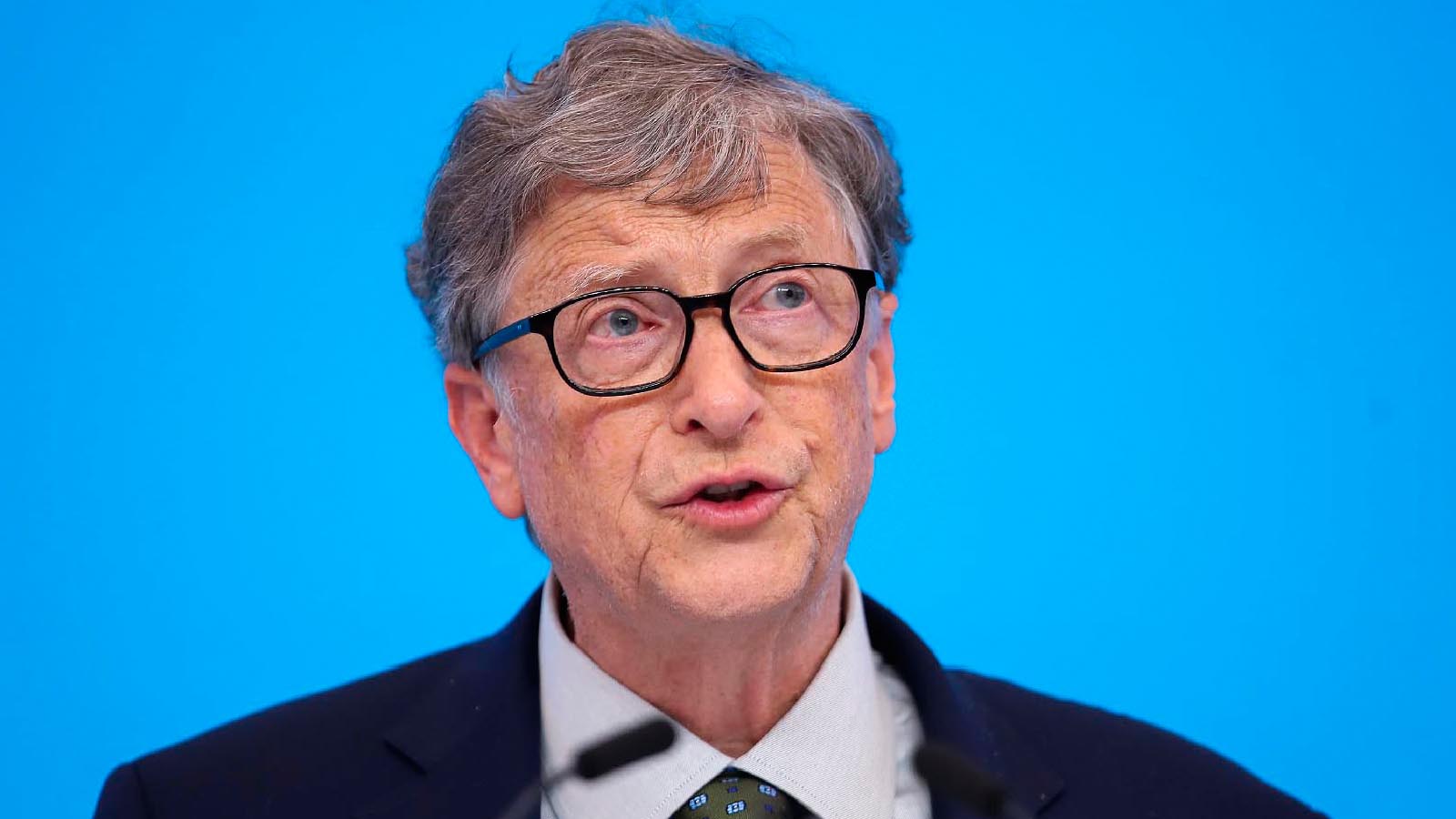 Billionaire Bill Gates has predicted a 50 percent chance that another pandemic will occur in the next 20 years due to “climate change.”

Gates made his predictions in an interview with Spanish publication elDiario.es, during a one-day trip he made to Spain on May 26.

“The human population is growing, and we are invading more and more ecosystems. That is why I calculate that there is a 50 percent chance that we will have a pandemic of natural origin in the next 20 years, as a consequence of climate change,” Gates said, noting that the pandemic could be a type of coronavirus, a type of flu, or “something else.”

“It could be a virus made by man, by a bioterrorist who designed it and intentionally circulated it. That is a very scary scenario because they could try to spread it in different places at once,” he said.

Gates suggested that “greater investment” was needed in international anti-virus efforts with an expansion of the World Health Organization (WHO).

“What I am proposing would require a 25 percent increase in the WHO budget, and with that, we would have a team of about 3,000 people with different profiles. I call it the Global Epidemic Response and Mobilization (GERM) Team,” Gates said.

The former richest person in the world heads the organization that puts the most amount of private funds into global health issues, The Gates Foundation. The foundation spent $1.79 billion on global health initiatives in 2020 and financed about 10 percent of WHO’s operating costs in 2020-21.

Gates’ comments echoed his proposal in his book, “How to Prevent the Next Pandemic,” published in April. He proposed annual funding of $1 billion to operate GERM as a global surveillance pact to monitor pandemic threats.

Gates’ call for WHO expansion comes amid pending amendments to the WHO governing regulations that would give Director-General Tedros Adhanom unilateral powers to declare a public health emergency in any country in the world.

Meanwhile, the WHO issued a statement saying the situation with monkeypox is “evolving rapidly,” and more cases are expected to be identified “as surveillance expands.” A spokesperson from the WHO said the agency is not concerned about a global pandemic at the moment.

This was not the first time that Gates has predicted a global pandemic, however.

In 2015, Gates said that a pandemic was most likely a potential cause of mass death compared to a war.

“If anything kills over 10 million people in the next few decades, it’s most likely to be a highly infectious virus rather than a war,” Gates said in a Ted Talk in 2015.

And again, since 2021, Gates has been speaking about using “germ games” to practice monitoring and responding to the smallpox virus.

“It’ll take probably about $1 billion a year for a pandemic Task Force at the WHO level, which is doing the surveillance and actually doing what I call ‘germ games’ where you practice,” Gates said in 2021 in an interview with think tank Policy Exchange. “You say, OK, what if a bioterrorist brought smallpox to 10 airports? You know, how would the world respond to that?”

Later in 2021, the Nuclear Threat Initiative (NTI) partnered with the Munich Security Conference to conduct a simulation exercise similar to what Gates described. The NTI simulated that the monkeypox virus was to appear in May this year.

“By the end of the exercise, the fictional pandemic resulted in more than 3 billion cases and 270 million fatalities worldwide,” the NTI reported.