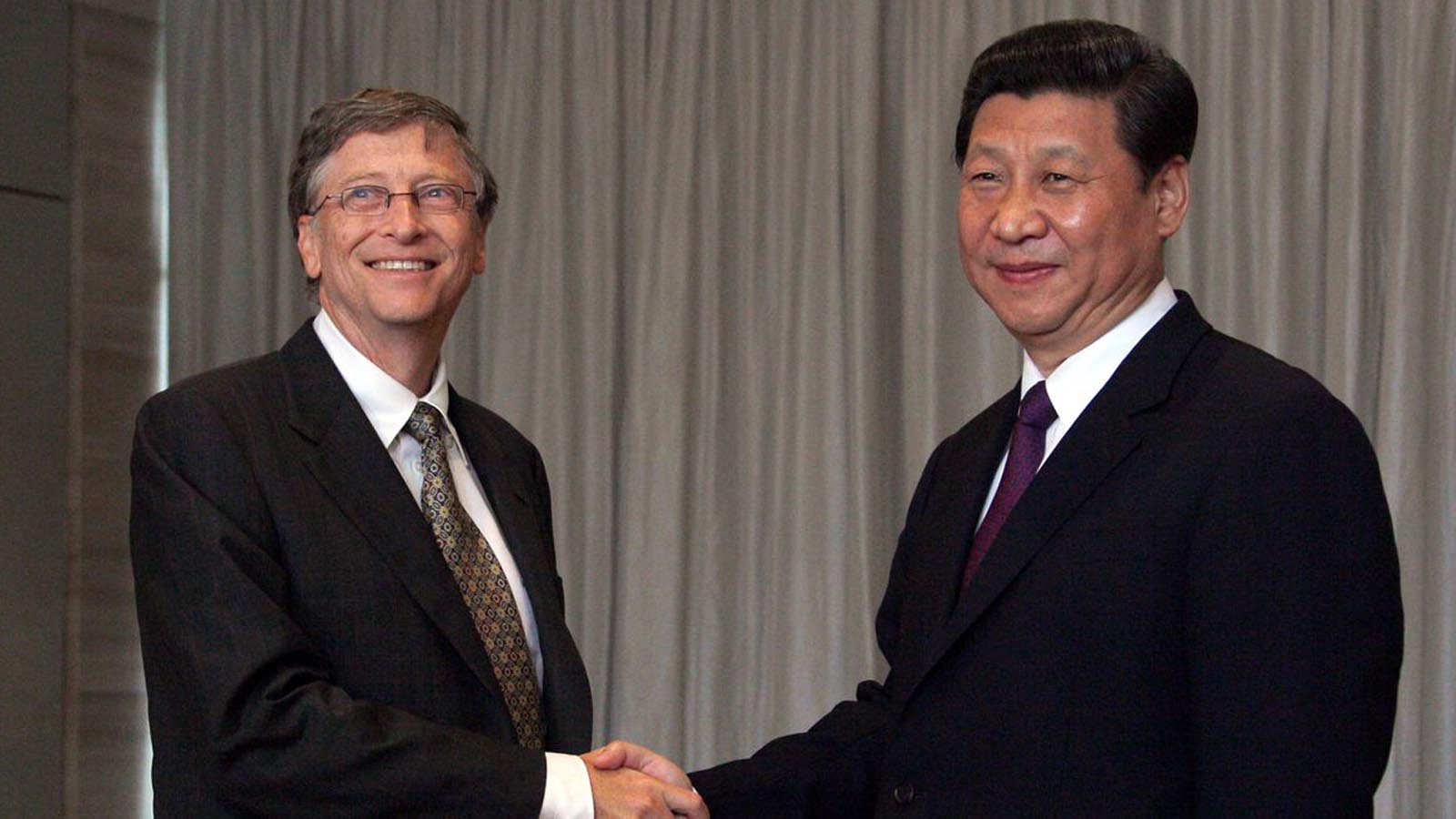 The Bill & Melinda Gates Foundation is giving money to the Chinese regime amid the regime’s bid to tempt foreign scientists into the country.

Bill Gates’s foundation issued a $100,000 grant in June to the Foreign Talent Research Center (FTRC) of China’s Ministry of Science and Technology, according to the Gates Foundation’s website, the National Pulse first reported.

The funding is to help the Chinese regime organize a forum hosted by Zhongguancun—China’s state-sponsored silicon valley—on “pandemic preparedness and response.” The forum has featured top leaders of the regime as speakers including, in its 2021 event, regime leader Xi Jinping.

While the 2022 forum will feature discussion topics such as global health and supporting pandemic-impacted “disadvantaged populations,” the agency affiliated with the Communist regime that’s sponsoring the event, FTRC, oversees the hiring of foreign talents in science and engineering for China’s strategic goals such as military-civil integration.

Meanwhile, the forum’s objectives go beyond talking about technology and health topics: as the organizers say, they aim to “necessary to earnestly study and understand the spirit of the General Secretary’s [2021] speech” and build a technological hub in “serving the national strategy.”

The foundation’s commitment to bolstering China’s scientific advancement came amid mounting warnings of the threat the regime poses to the United States and the West.

Leaders from the UK and U.S. domestic intelligence agencies delivered a rare joint statement on July 6, warning that the Chinese Communist Party (CCP) is the greatest threat to the international order.

FBI Director Christopher Wray said the greatest challenge to the international order is the CCP, which seeks to undermine the United States, its allies, and its partners.

U.S. officials have also warned that the Chinese regime uses recruitment programs, such as the “thousand talents plan,” to lure foreign academics to work in China, a process that facilitates the transfer of technology and know-how to the country.

The Trump administration launched the “China Initiative” in 2018 to combat the Chinese regime’s state-sponsored espionage and theft of trade secrets. The program led to the prosecution of some two dozen U.S. academics, most of them of Chinese origin, who were alleged to have concealed funding ties with Chinese institutions and state-backed recruitment plans.

The Biden administration shut down the program in February amid criticisms of the program as racial profiling. Thus, chilling scientific exchanges between the United States and China surged.

The Bill and Melinda Gates Foundation set up its Beijing office in 2007 and has since worked with the Chinese government on several domestic projects in the country, as reported by CNN.

Over the past three decades, Gates has visited China at least “a dozen times,” forging friendly relations with its top leaders.

In 2015, Xi met with Gates. Last year, Xi wrote a letter to Gates, thanking him for his efforts in combating the virus that started in the country Xi presides over.

“I deeply appreciate the act of generosity of the Bill & Melinda Gates Foundation and your letter of solidarity to the Chinese people at such an important moment,” the letter read.

It came after the foundation committed to funding up to $100 million for the global bid to tackle the COVID-19 outbreak.