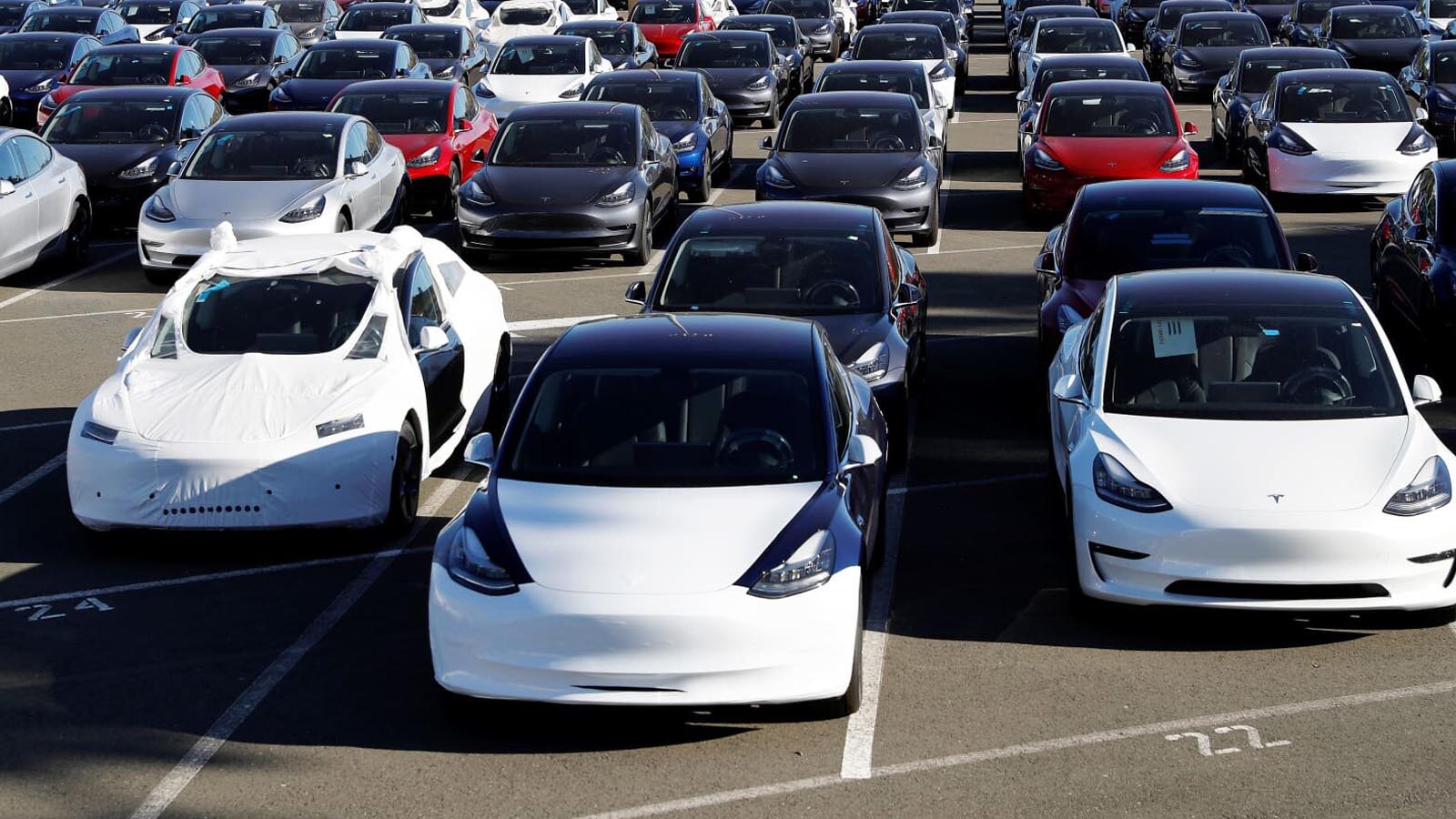 A survey discovered that charging logistics is the primary reason why Americans aren’t buying electric vehicles.

Another 46 percent of the respondents stated they have not heard of any financial incentives available for owners of electric vehicles.

“We found that 14 percent of American drivers say they would ‘definitely’ buy or lease an electric-only vehicle if they were to buy a vehicle today,” said Consumer Reports. “That’s up markedly from the 4 percent who said the same in a 2020 nationally representative survey from CR of 3,392 licensed U.S. drivers.”

Meanwhile, a recent report from data analysis and advisory firm J.D. Power, however, found that electric vehicles and plug-in hybrids may have more problems than internal combustion engines.

Tesla models, which were included in the industry calculation for the first time, averaged 226 problems per 100 vehicles, according to the report.

“Automakers continue to launch vehicles that are more and more technologically complex in an era in which there have been many shortages of critical components to support them,” David Amodeo, director of global automotive at J.D. Power, according to the press release.

Amid elevated gas prices, White House officials have continued to suggest that Americans buy an electric car as Republicans have faulted the Biden administration’s policies for the spike in prices.

In mid-June, Energy Secretary Jennifer Granholm suggested that Americans can deal with $5 per gallon of gasoline by ditching an internal combustion engine in favor of an electric one.

“If you filled up your EV [electric vehicle] and you filled up your gas tank with gasoline, you would save $60 per fill-up by going electric rather than using gasoline, but it’s a very compelling case,” she said in a clip circulated by Republicans on social media on June 14. “But again, we want to bring down the price at the point of purchase.”