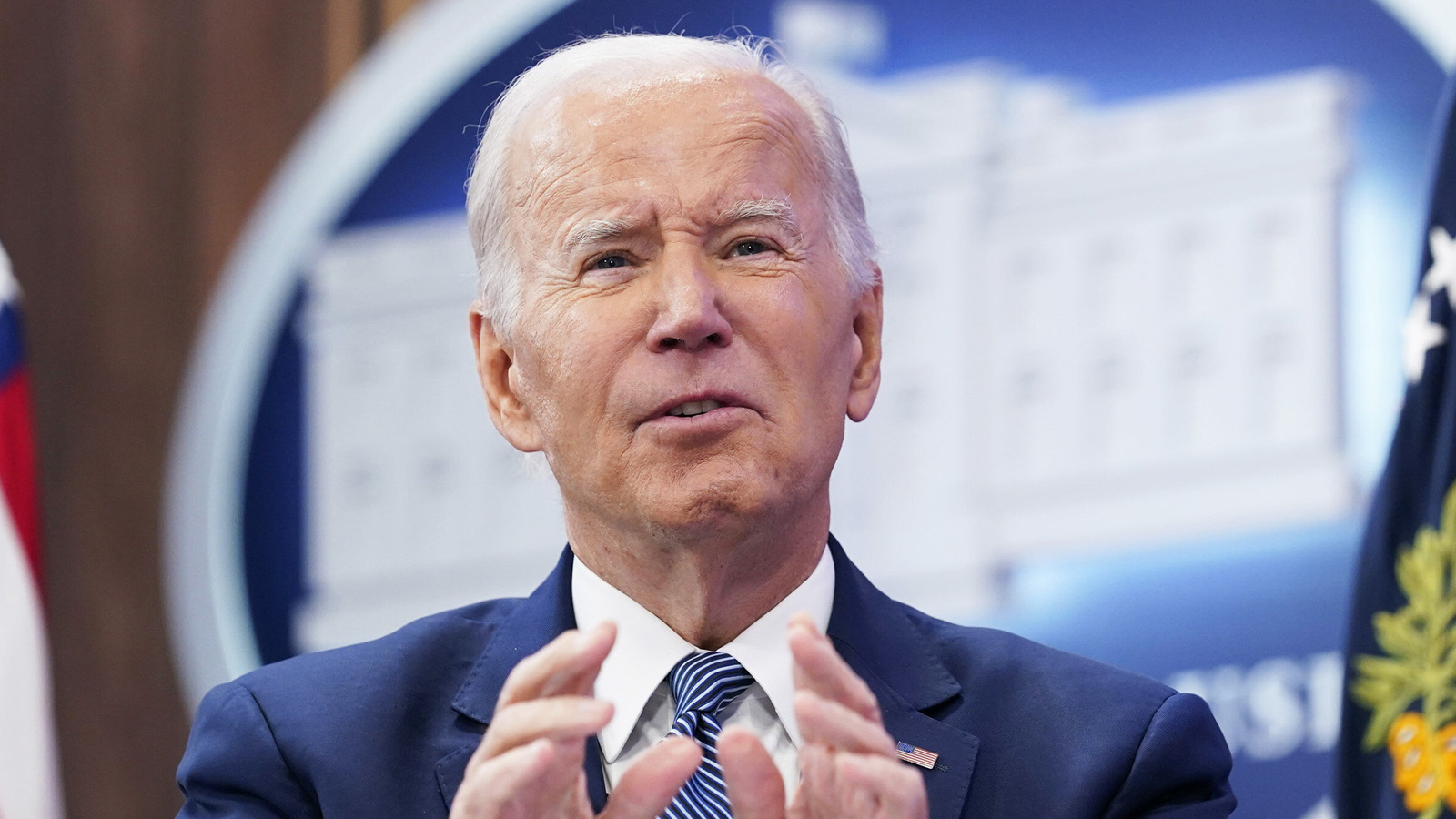 A federal appeals court temporarily blocked President Joe Biden’s student debt transfer on Friday, just hours after he boasted that the courts were on his “side” on the issue.

The ruling represented a massive setback to the beleaguered White House’s efforts to score victories ahead of November 8’s midterm elections.

It would be one of the largest wealth transfers in U.S. history, and it was never authorized by Congress. It was also a transparent attempt to woo college-age voters.

Nebraska Attorney General Doug Peterson and Missouri Attorney General Eric Schmitt – who is the Republican nominee for U.S. Senate – led a coalition of six states to file suit in U.S. District Court for the Eastern District of Missouri, arguing that the law the White House cited did not given the Cardona the authority to take such sweeping action.

That court on Thursday dismissed the lawsuit for lack of standing, concluding that the states failed to connect the allegedly illegal action to any harm experienced by the states.

Biden reacted on Friday by telling an audience of students in his home state of Delaware: “You know, they’ve been fighting us in the courts. But just yesterday, a state court and the Supreme Court said, ‘No, we’re on Biden’s side.’”

Hours later, however, the U.S. Court of Appeals for the Eighth Circuit took the extraordinary step of issuing an administrative stay to block the program immediately pending further developments. The normal appellate process takes months, and even expedited appeals typically take a number of weeks. Appeals courts very rarely take actions more quickly than that.

In this case, the stay came into effect on the same day the Biden Administration launched its student loan forgiveness website, potentially reducing the scope of potential harm by halting the program.

The fact that the Eighth Circuit granted an immediate administrative stay suggests a likely defeat for the administration.

Such a stay is not a ruling on the merits, but this extraordinary move suggests that a motions panel of the St. Louis-based court expects to rule in favor of the states, shutting down Biden’s program.

The appellate court has ordered legal briefs filed next week on an emergency schedule.