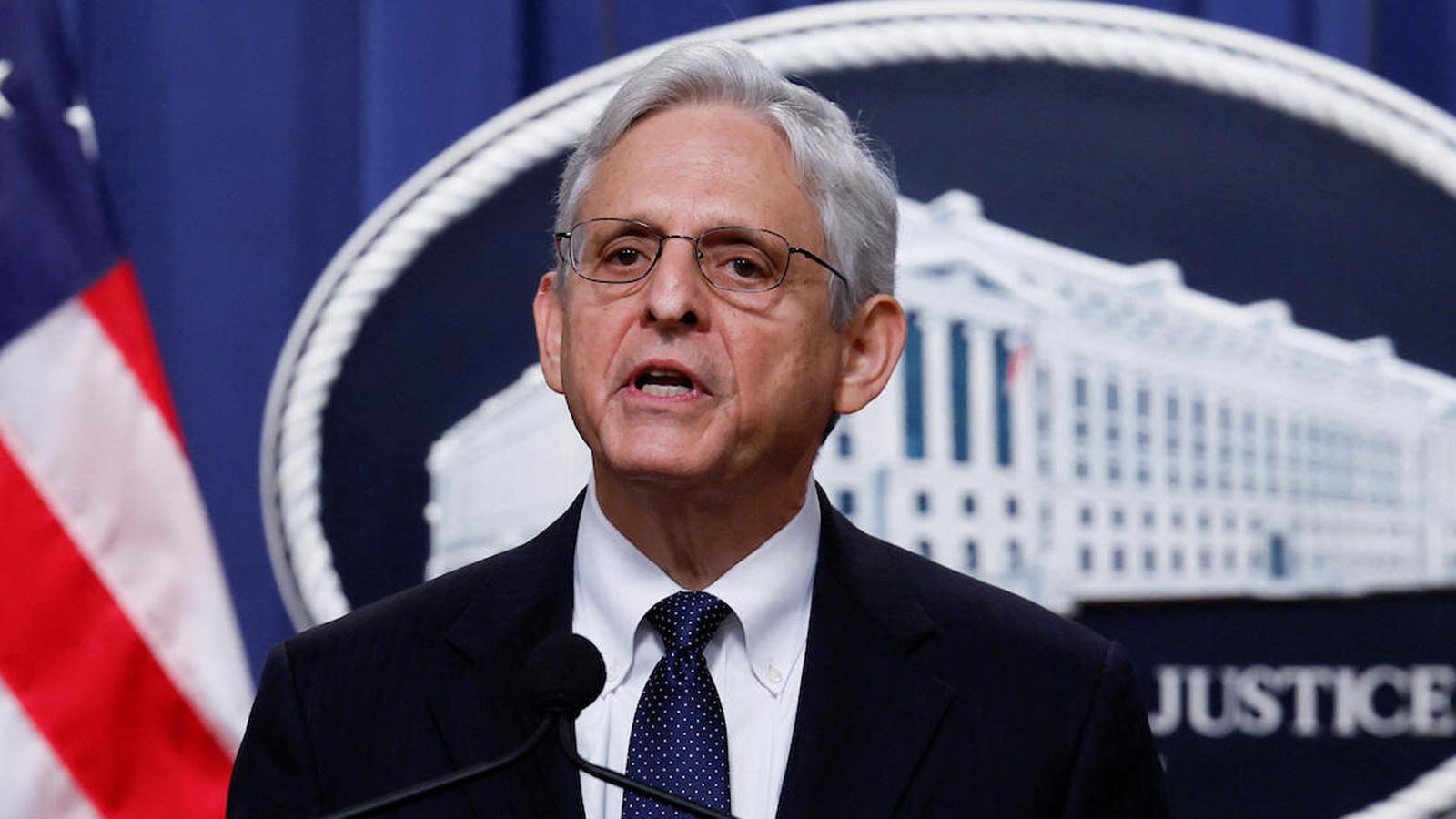 Big Brother is watching you at the polls.

On the eve of the 2022 elections, the Biden administration’s Department of Justice announced its ground forces will be “monitoring” 64 jurisdictions in 24 states on Election Day. The Biden regime operatives were dispatched to ballot-casting locations across America—in almost half of U.S. states—to oversee federal election law “compliance.”

The nationwide deployment of federal election monitors is an expansion of the DOJ’s in-person surveillance of the ballot box, a notable increase from the 2020 presidential election when 44 jurisdictions across 18 states were surveilled by the feds.

DeSantis-led Florida, the battleground state of Pennsylvania, and mayhem-erupted Maricopa County are on the DOJ’s radar. Alaska, Arkansas, Missouri, Nevada, New York, Rhode Island, and Utah weren’t on the DOJ’s watch list two years ago, but have now made the roster.

Chicago and Cook counties in Illinois were on this list when President Joe Biden was elected; however, today, no polling places in the consistently blue Praire State have drawn DOJ observation. Over in Arizona, three “monitored” counties have grown to five, while Pima County—the southwestern state’s second-most populous, which holds Tucscon—is among the new additions.

Also, the DOJ’s civil rights division will be fielding complaints from the public regarding “possible violations” of voting rights law through its call center and online complaint form. Keep in mind, this is the same government tendril whose “civil rights” trial attorneys are prosecuting 11 pro-life leaders, who are facing federal prison time over the peaceful protest of an abortion clinic.

Here are all the jurisdictions whose polling places are under DOJ scrutiny. Do you see yours?

As Katie covered, Florida barred DOJ election monitors from its polling places, asserting that outside monitoring is not permitted under state law. Section 102.031(3)(a) of the Florida Statutes lists those who “may enter any polling room or polling place.”

In a letter addressed to DOJ elections coordinator John Russ, the state’s general counsel Brad McVay wrote: “Department of Justice personnel are not included on the list. Even if they could qualify under ‘law enforcement’…absent some evidence concerning the need for federal intrusion, or some federal statute that preempts Florida law, the presence of federal law enforcement inside polling places would be counterproductive and could potentially undermine confidence in the elections.”