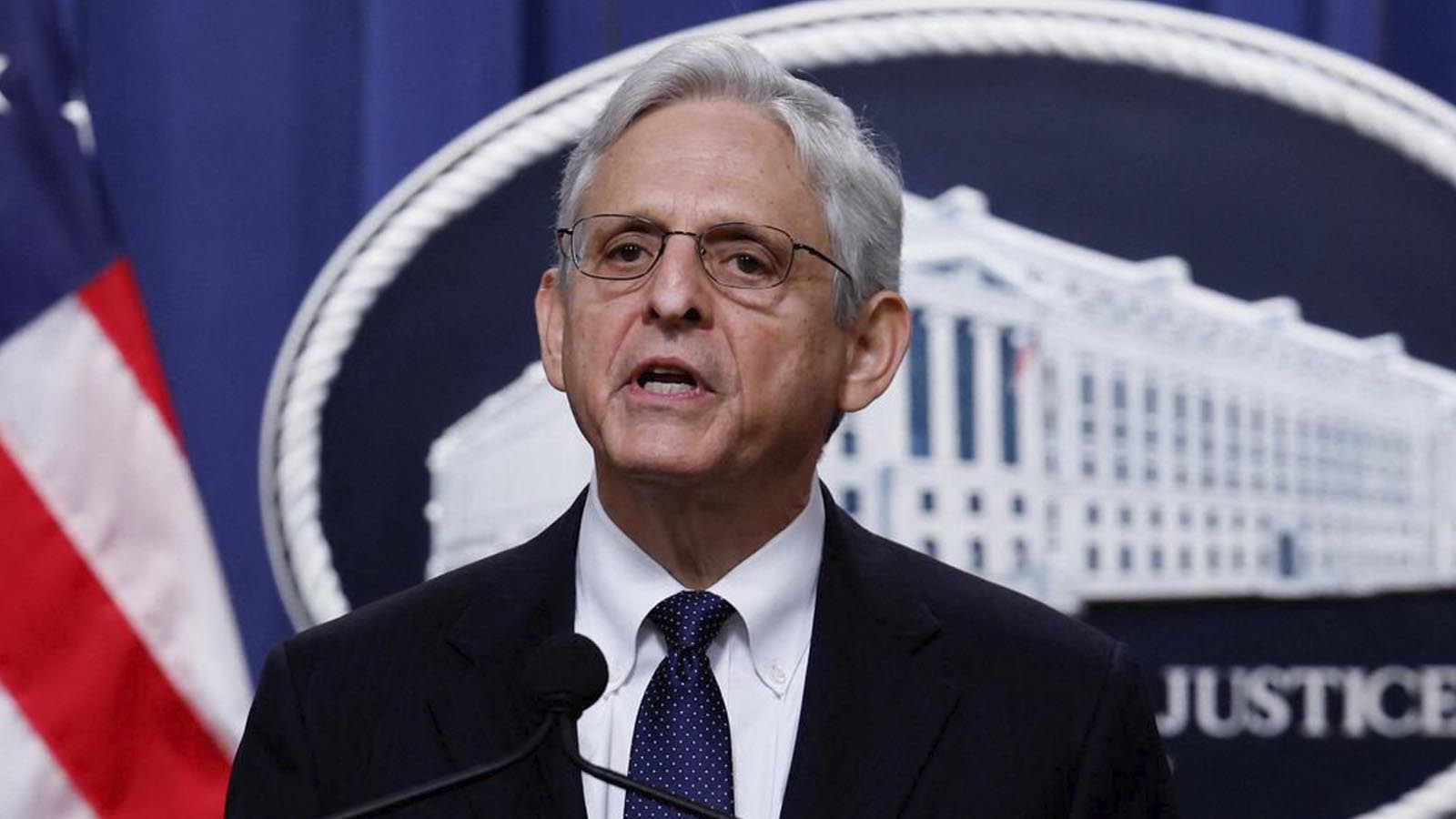 The Biden administration’s Department of Justice has asked Congress for more than $34 million in additional funding to finance its investigation of the Jan. 6, 2021, Capitol incursion, according to NBC News.
The DOJ pleaded for that funding in its 2023 budget request, saying U.S. attorneys’ offices would have to cut budgets to pay for Jan. 6 prosecutions otherwise, the outlet reported.

The department’s investigation already has resulted in more than 870 arrests related to the Jan. 6 incursion.

In July, an official told NBC News the DOJ lacked “the manpower” to keep the investigation going as quickly as possible.

Democratic House Appropriations Committee Chairwoman Rosa DeLauro did not say whether the DOJ’s request for more money would be part of planned government funding legislation with a Dec. 16 effective deadline.

“There are lots of requests,” she said, according to NBC News.

Attorney General Merrick Garland said in July that it would be “nice” if Congress provided more resources, but he expressed “every confidence” in DOJ prosecutors and agents’ dedication to the investigation, according to the outlet.