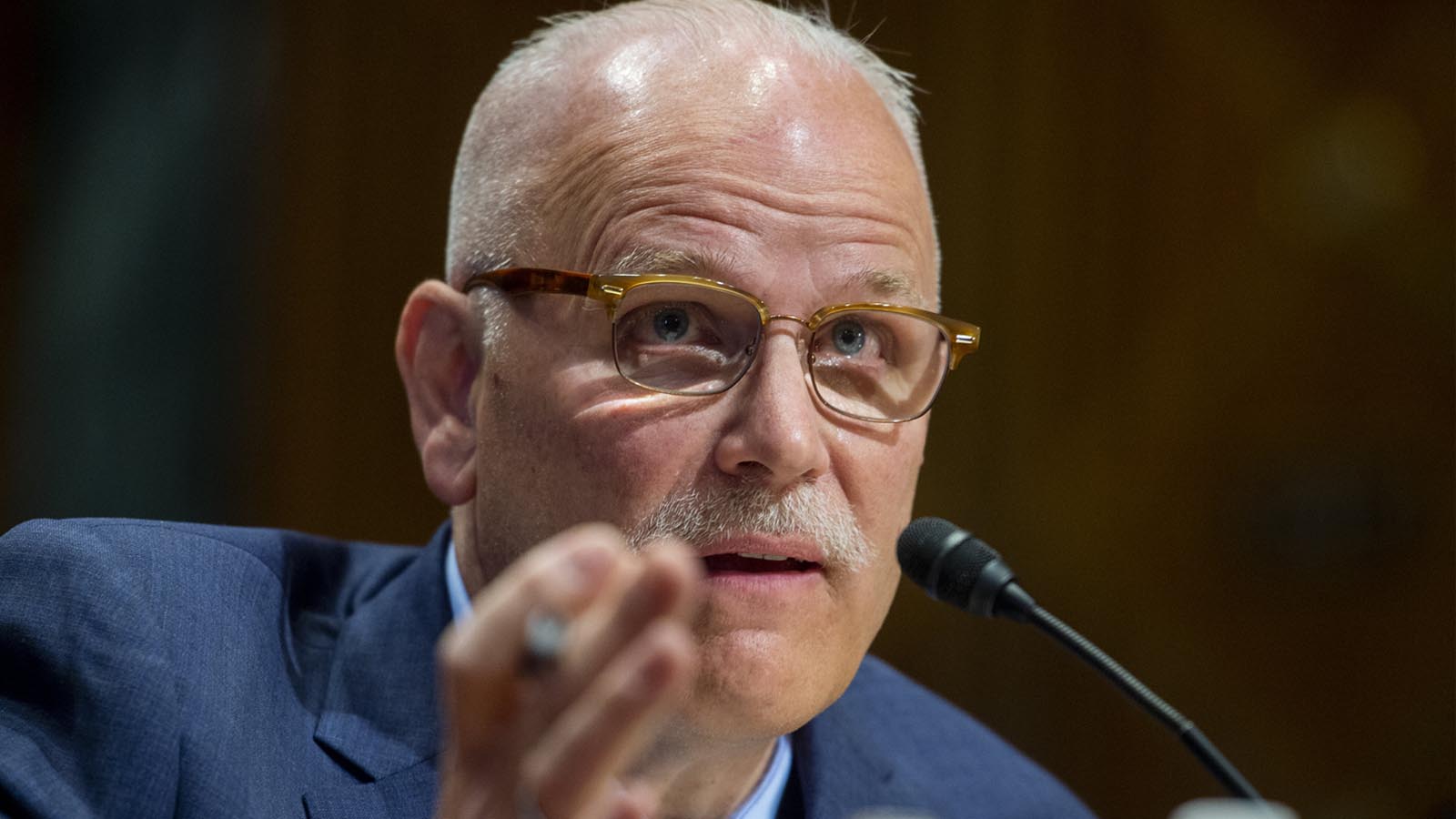 U.S. Customs and Border Protection Commissioner (CBP) Chris Magnus officially resigned his post on Saturday, a day after he told the media he planned to stay following being asked by Homeland Security Secretary Alejandro Mayorkas to step down or be fired.

“President Biden, Thank you for the opportunity to serve as your Senate confirmed Commissioner of U.S. Customs and Border Protection over the past year. It has been a privilege and honor to be part of your administration. I am submitting my resignation effective immediately but wish you and your administration the very best going forward. Thank you again for this tremendous opportunity,” Magnus wrote in his resignation letter.

“The President has accepted the resignation of Christopher Magnus, the Commissioner of U.S. Customs and Border Protection,” said White House Press Secretary Karine Jean-Pierre. “President Biden appreciates Commissioner Magnus’ nearly forty years of service and the contributions he made to police reform during his tenure as police chief in three U.S. cities. The President thanks Mr. Magnus for his service at CBP and wishes him well.”

Magnus was not popular with the rank-and-file of CBP, especially among Border Patrol, as they saw him mainly trying to “reform” CBP as opposed to focusing on dealing with the historic crisis at the U.S.-Mexico border. It was reported Magnus didn’t attend many White House meetings about the situation at the southern border and had even fallen asleep during the few meetings he had attended.

Former Chief of Border Patrol Rodney Scott, who was forced to resign by the Biden adminstration, said Magnus’ forced resignation was karma.

Hey @CBPChrisMagnus remember your very first question about which senior leaders could be reassigned without cause? I forgot to tell you, you are on the list too! #goodriddance. #karma

He was so busy chasing imaginary "culture" problems in BP he forgot his primary job. Chasing unicorns only works if you convince people unicorns exist.

BP doesn't have a culture problem. It has a leadership problem, starting with Biden.

Former CBP Commissioner Mark Morgan, who is now a visiting fellow at the Heritage Foundation, told Townhall on Friday that Magnus was an activist who was nowhere near qualified to lead the largest federal law enforcement agency in the country.

“He’s over his head,” Morgan continued. “And rather than focus his efforts to counter the worst border crisis in our lifetime, as expected, he’s going after the Border Patrol. He let his ego and ideology accept a position he had no qualifications for.”