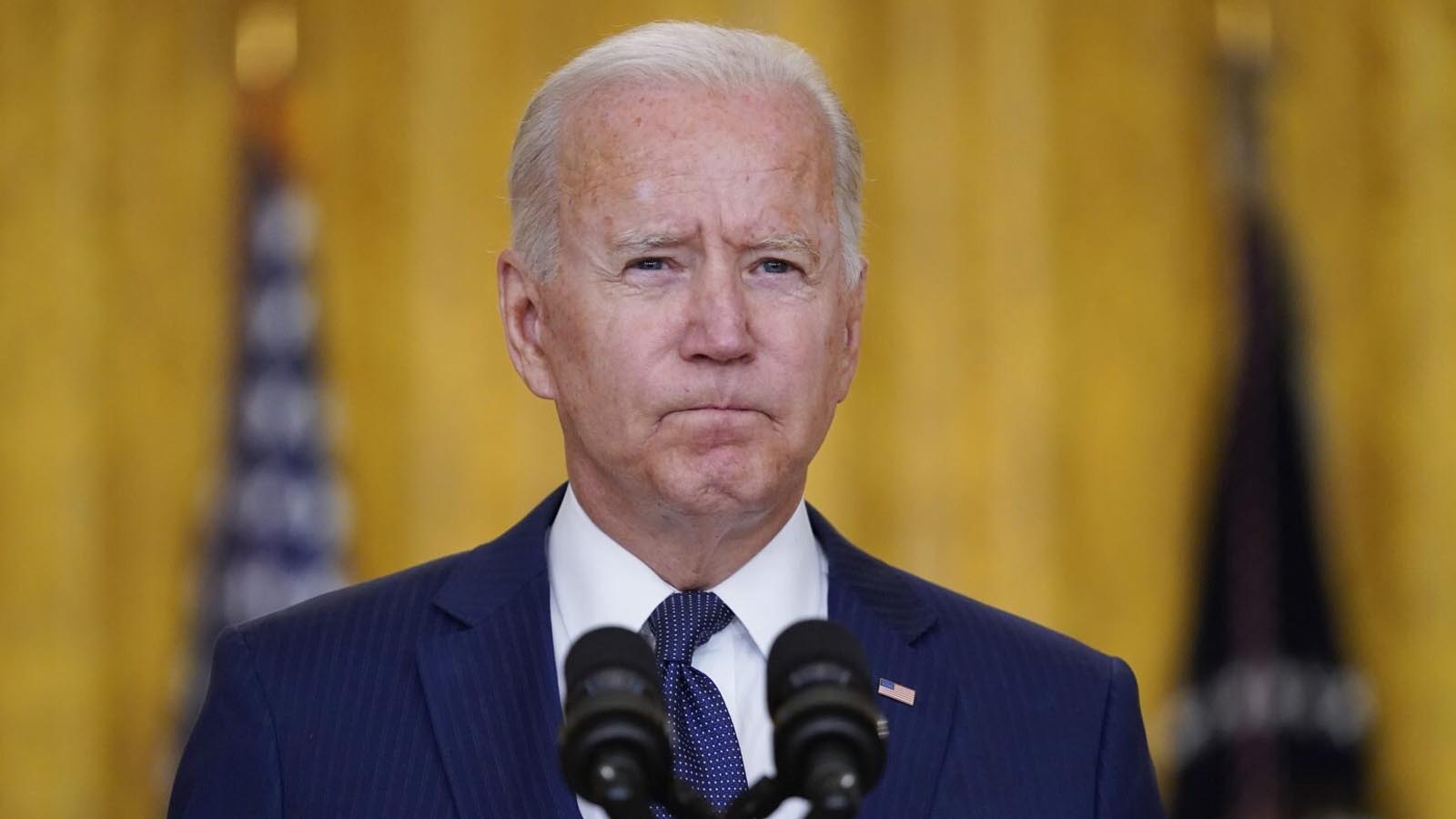 President Joe Biden’s approval ratings have taken yet another dive.

Only 36 percent of Americans now approve of the job that Biden is doing, according to an NPR/PBS NewsHour/Marist poll published Wednesday.

This new rating is down from the previous low of 38 percent approval the president had in June and the 40 percent he had at the end of that month.

Last month, 84 percent of Democrats approved of the president, but now only 75 percent now approve of him.

“Nearly one in five Democrats (18 percent) disapproves of how Biden is doing his job, an increase since the last poll when he had a negative score of 11 percent among this group,” the poll report aid.

Younger Democrats are particularly unhappy with Biden, according to a separate Quinnipiac University poll published Wednesday.

“Fully 94 percent of Democrats under 30 years old preferred ‘someone else’ in the Times poll. And some Democrats might believe, on a strictly pragmatic level, that Biden isn’t their strongest potential hopeful,” The Washington Post reported on the Quinnipiac poll.

“But part of it is also a very real degree of Democratic disillusionment with both Biden’s performance and the state of affairs on his watch. They don’t hate Biden, but they don’t love him, either, and they don’t see the results they had hoped for,” the Post added.

It is remarkable for a president’s own political party to be so disapproving.

“For context, Donald Trump’s approval within his party when he was president was never that low in the poll,” NPR reported on the NPR/PBS NewsHour/Marist poll.

Overall, while Democrats are becoming more discontent with Biden, only a very small part of Americans even strongly approve of the president, according to the survey.

Americans are nearly four times as likely to strongly disapprove of Biden (43 percent) than to strongly approve of him (only 11 percent).

Meanwhile, Republicans and independents are even more disapproving of the president.

A mere 5 percent of Republicans and 28 percent of independents approve of Biden, NPR reported on the poll data.

The telephone survey of 1,160 adults was conducted July 11-17. It included 1,020 registered voters, for whom the results are statistically significant within plus or minus 4.4 percentage points.

If Biden cannot get his approval numbers up, especially among members of his own political party, his chances of being re-elected in 2024 will be dim.