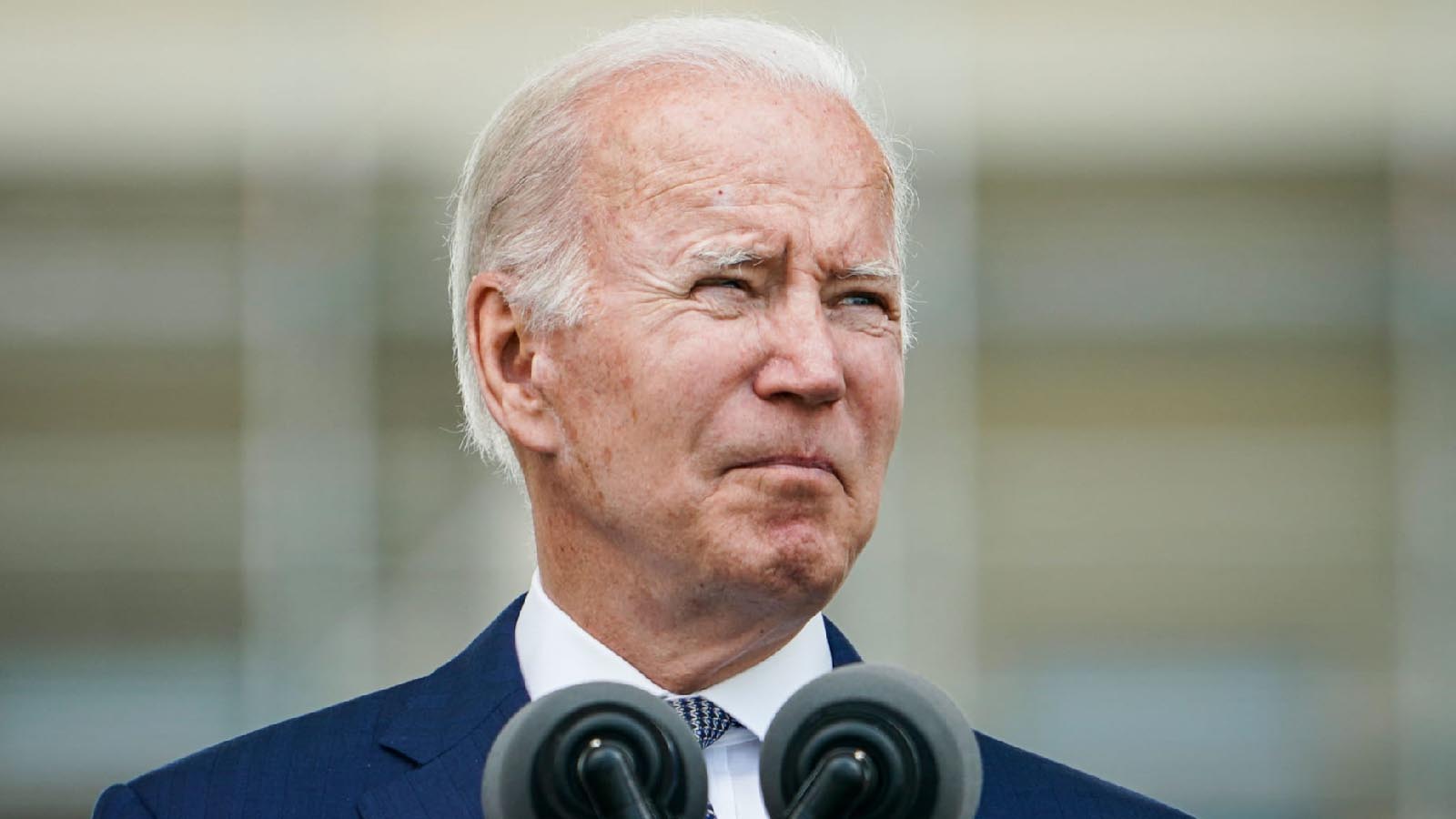 As President Biden makes his call for a federal tax holiday for unleaded and diesel gas taxes, there is — as usual — an irony that undercuts his supposedly brilliant idea to help Americans who’ve seen gas prices more than double in the less than two years since he took office.

The president’s plan, which relies on Congress for implementation, is to suspend federal fuel taxes for three months, a timeframe that conveniently runs up until just before the midterm elections as Biden’s party receives continually sinking approval for its handling of the economy. Biden also called for states to similarly waive their taxes on regular and diesel fuel, which a few have done already.

Considering gas prices have doubled since he took office — and the May Consumer Price Index showed that gasoline is up more than 50 percent over the last 12 months — Biden’s attempt to look like he’s coming to the rescue of struggling Americans is almost as bad as the White House’s claim that Fourth of July cookouts were 16 cents cheaper last year.

“It would be very unlikely that gas prices would fall by more than a dime because of this change. And oil company profits would go up by billions of dollars,” said Jason Furman, who served as a top economic adviser to former President Barack Obama and is now at the Harvard Kennedy School.

Biden’s former boss then-President Barack Obama doubted the worth of a federal gas tax holiday and called such an idea a “gimmick,” but there’s another problem with the likely result of a suspended gas tax that contradicts one of Biden’s biggest talking points.

Cutting gas taxes does nothing to address supply, and potentially increases demand. Thus, you could easily see gasoline prices quickly rebound back to where they are now following a gas tax cut. It’s just that the 18 cents that is currently captured by the federal government would just move elsewhere in the supply chain. It would improve the profits of the retailer, refiner, and oil producer to varying extents.

So, a sudden decrease in price due to the federal tax being waived would spur Americans who’ve been hesitant to fill up their tanks to head to their local gas station and take advantage of the reduced price. This increased demand will, in turn, drive up the price, potentially higher than it was before the federal tax was suspended. Then, because Americans still need gas, the demand-increased prices would see more money flowing not to the federal Highway Trust Fund where collected gas taxes go — but to the oil and gas industry that Biden has accused of making too much money.

That is, Biden’s plan to help Americans who he claims are being burdened by a greedy profit-hungry oil and gas industry will likely see greater profits for that very industry. It’s a plan so Biden-esque it’s hard to believe it’s not satire.

And, signaling more “Democrats in Disarray” days are ahead, even members of Biden’s own party on Capitol Hill are starting to point out the contradiction between who he blames for high prices and who will benefit from his plan. Even House Speaker Nancy Pelosi (D-CA) was tepid and noncommittal when asked if she would answer Biden’s call for action.

Gas tax holiday won't make it down to consumers or stop the profiteering of oil & gas companies. It also robs the Highway Trust Fund of necessary infrastructure funds. An excess profits tax on oil companies with a rebate to consumers is a better solution. https://t.co/g5qkfeffgL