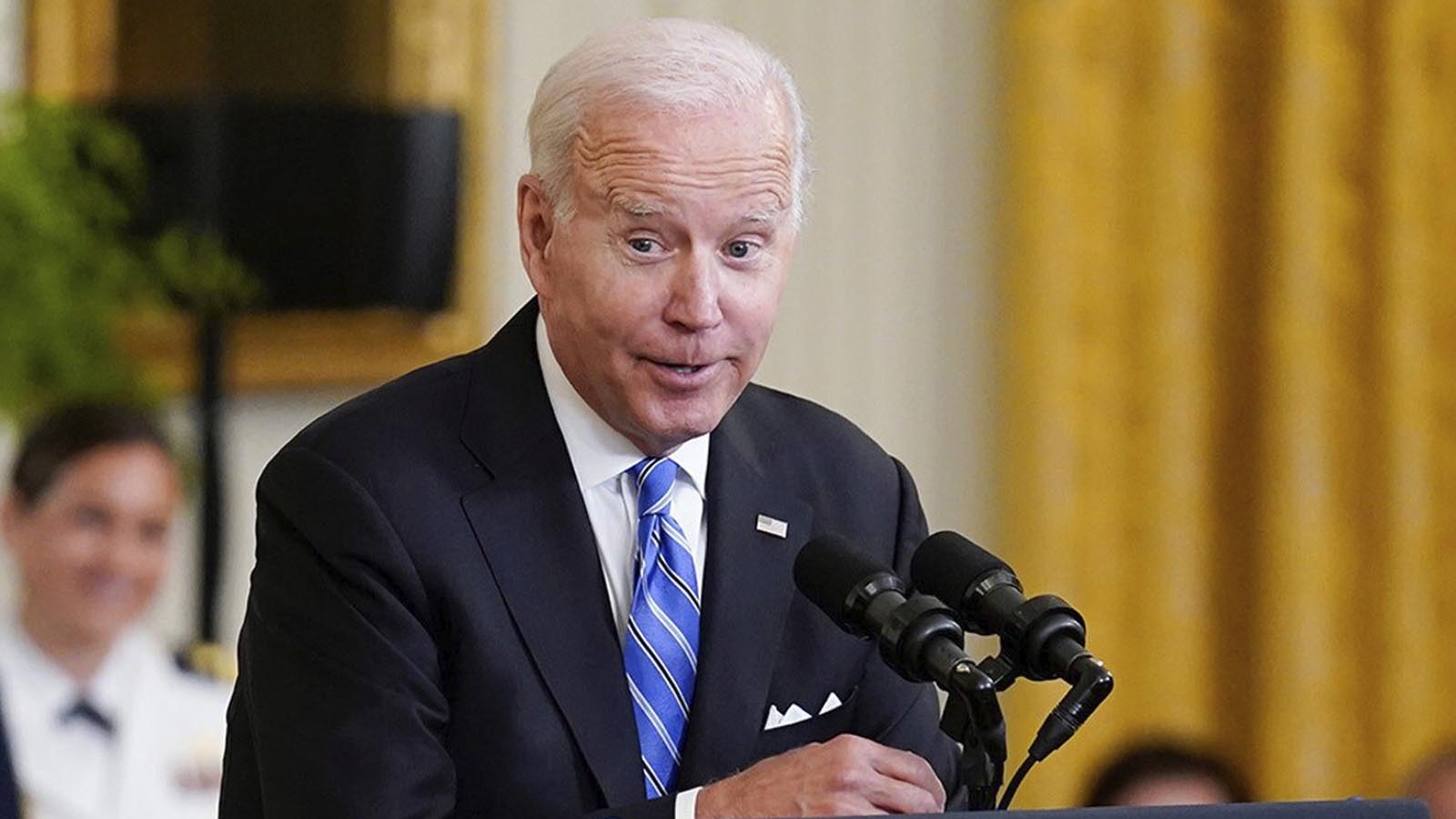 The White House said Biden will speak Friday morning “on protecting access to reproductive health care services.” He is expected to outline actions to attempt to mitigate some potential penalties women seeking abortion may face after the ruling, but are limited in their ability to safeguard access to abortion nationwide.

Biden is expected to instruct the Departments of Justice and Health and Human Services to push back against any state efforts to limit a woman’s ability to go across state lines for a legal abortion or to get federally approved abortion medication, according to the AP report.

In a further attempt to protect women seeking an abortion, Biden’s executive order will also direct agencies to work to educate medical providers and insurers about how and when they are required to share privileged patient information with authorities. He will also ask the Federal Trade Commission to take steps to protect the privacy of those seeking information about reproductive care online.

The White House said Vice President Kamala Harris will attend the president’s remarks Friday morning before meeting with state legislative leaders from Indiana, Florida, South Dakota, Nebraska and Montana who are “fighting on the frontlines to protect reproductive rights.”

Many on the Left have been critical of the president for not doing more following the Court’s overturning of Roe v. Wade – which effectively ended recognition of a constitutional right to abortion and gave individual states the power to allow, limit or ban the practice altogether.

“Ultimately, Congress is going to have to act to codify Roe into federal law,” he said a week ago, but the Senate likely wouldn’t have enough votes. He has also reminded pro-choice voters to go to the polls in November.

“If extremist governors try to block a woman from traveling from a state that prohibits her from seeking the medical help she needs to a state that provides that care, we will act to protect her bedrock rights,” Biden tweeted Thursday, adding hours later, “If states try to block a woman from getting medication the FDA has already approved and that has been available for more than twenty years, we will act to protect that woman’s right to that medication.”

If extremist governors try to block a woman from traveling from a state that prohibits her from seeking the medical help she needs to a state that provides that care, we will act to protect her bedrock rights.

Biden also said Wednesday that the filibuster should not stand in the way of codifying Roe. “But right now, we don’t have the votes to change the filibuster. That means we need to elect more Democratic senators and reelect our House majority in November to get this bill to my desk.”

On Tuesday, he tweeted, “Personal freedoms are on the ballot” this November but until then his administration will “do everything within our power to ensure that women have access to the medication they need and that they will have the freedom to travel to seek the care they need.”