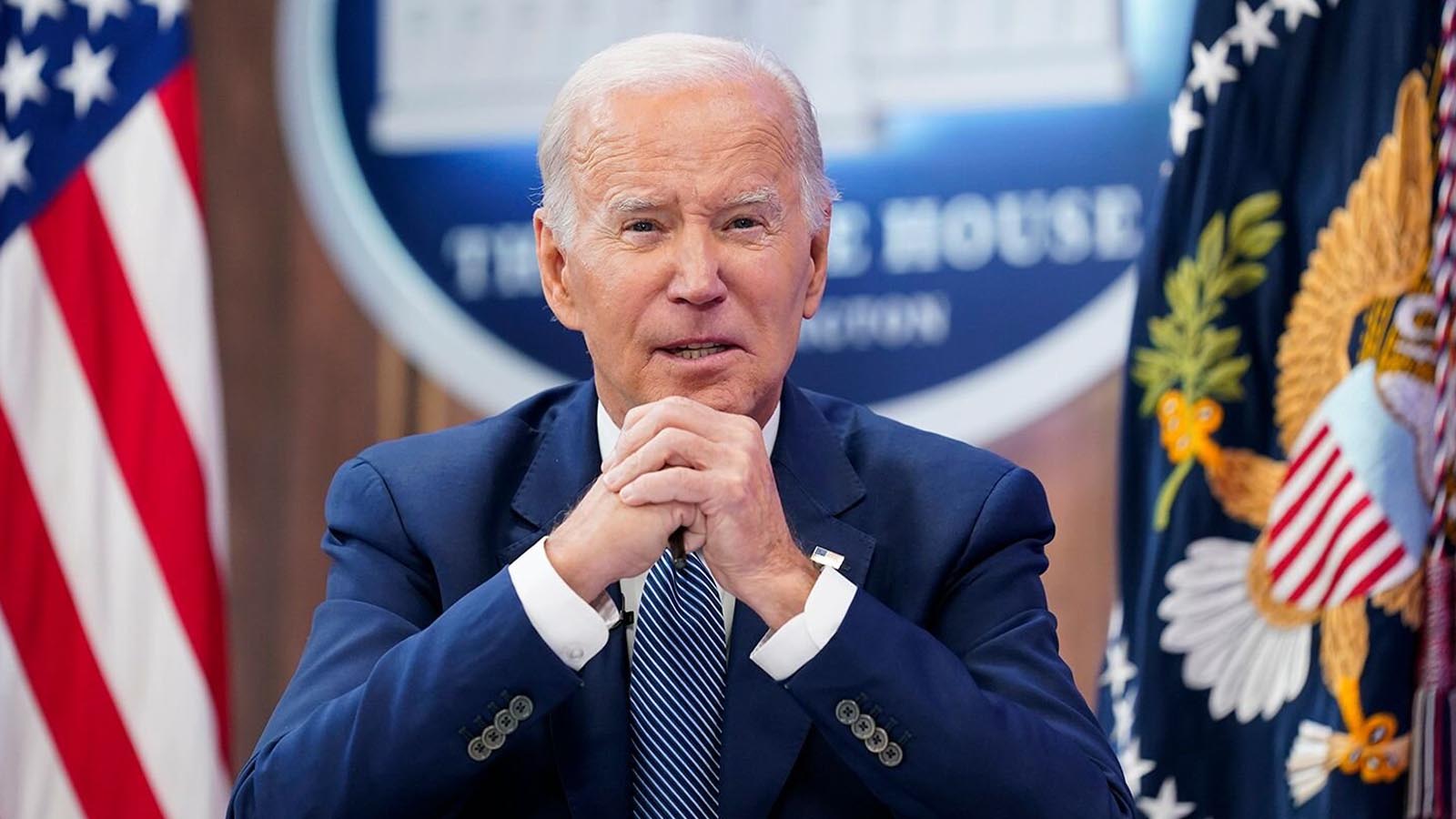 On Wednesday, the Department of Homeland Security announced that under a new partnership, all Venezuelan migrants entering the United States illegally will be sent to Mexico.

The decision comes amid a massive increase in Venezuelan migrants attempting to cross the southern border over the past year.

“Effective immediately,” the DHS wrote in a statement, “Venezuelans who enter the United States between ports of entry, without authorization, will be returned to Mexico.”

The policy includes a provision to allow up to 24,000 qualified Venezuelan migrants into the United States “lawfully and safely.”

To be eligible, migrants must “have a supporter in the United States who will provide financial and other support,” “pass rigorous biometric and biographic national security and public safety screening and vetting,” and “complete vaccinations and other public health requirements.” Admissions will be processed on a case-by-case basis.

“These actions make clear that there is a lawful and orderly way for Venezuelans to enter the United States, and lawful entry is the only way,” DHS Secretary Alejandro Mayorkas said.

“Those who attempt to cross the southern border of the United States illegally will be returned to Mexico and will be ineligible for this process in the future. Those who follow the lawful process will have the opportunity to travel safely to the United States and become eligible to work here.”

According to the DHS, in Fiscal Year 2022, the US saw a monthly average of 15,494 Venezuelan migrants attempting to enter via the southern border, with nearly 33,000 in September.

The move has been heralded by the Biden administration as a way to curb irregular migration in the Western Hemisphere.

The news also comes after Biden has reportedly been in talks with Venezuelan President Nicolas Maduro about lifting sanctions in order to allow Chevron to increase drilling.

As the New York Times reports, in order to give Chevron the green light, Maduro must come to an agreement with the opposition regarding Venezuela’s ongoing humanitarian crisis, and resume formal political negotiations with the opposition. Such talks are scheduled to be held in Mexico City in the coming weeks.