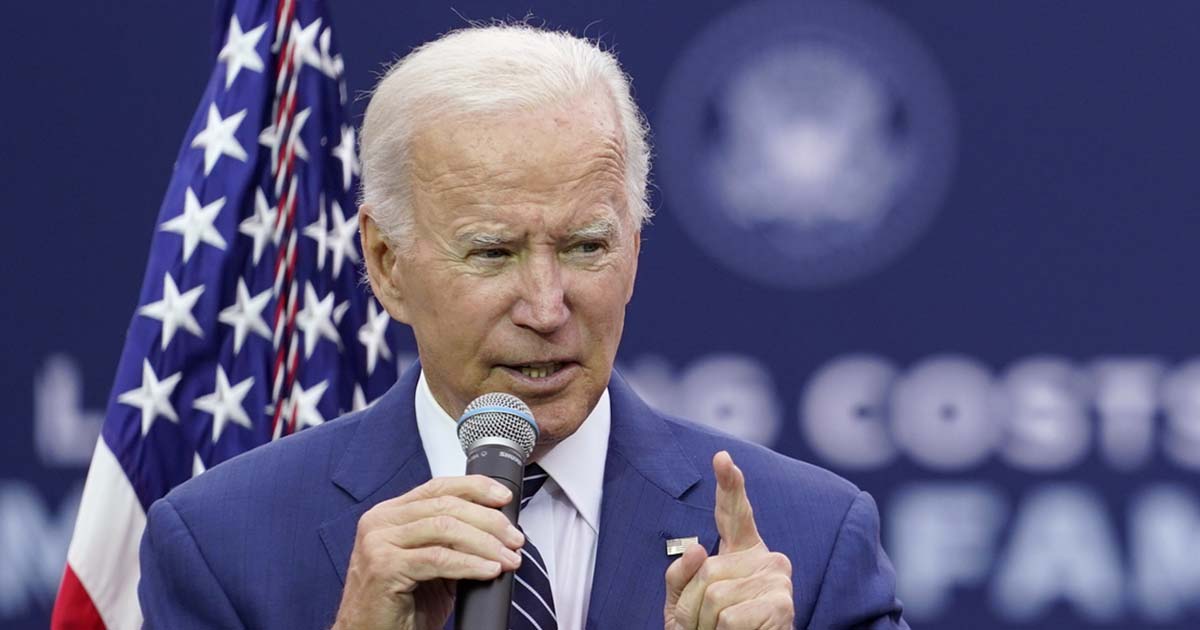 President Joe Biden plans to release even more barrels of oil from the federal government’s strategic reserves to keep gas prices low before the midterm elections.

Bloomberg News reports that the Biden administration plans to release another ten million to 15 million barrels of oil from the Strategic Petroleum Reserve.

Biden’s latest decision marks more than 200 million barrels set for release in less than two years as president, more than all previous presidents combined according to the Wall Street Journal.

The oil reserves are currently at the lowest level since 1984.

Despite Biden’s historic oil releases to bring down the cost of gasoline, the OPEC+ nations announced their decision in October to cut oil production by two million barrels a day.

The president expressed his disappointment with OPEC+ and Saudi Arabia’s decision, despite administration officials working behind the scenes urging them to delay their cuts until after the midterm elections.

When asked about prices approaching seven dollars a gallon in the state, Biden replied, “Well, that’s always been the case here.”

“[A] lot of it is the result of getting the cost of living at the gas pump down by more — now even in California now — by more than a dollar nationally and — since the start of summer,” he said during a speech on Americans suffering from higher costs.