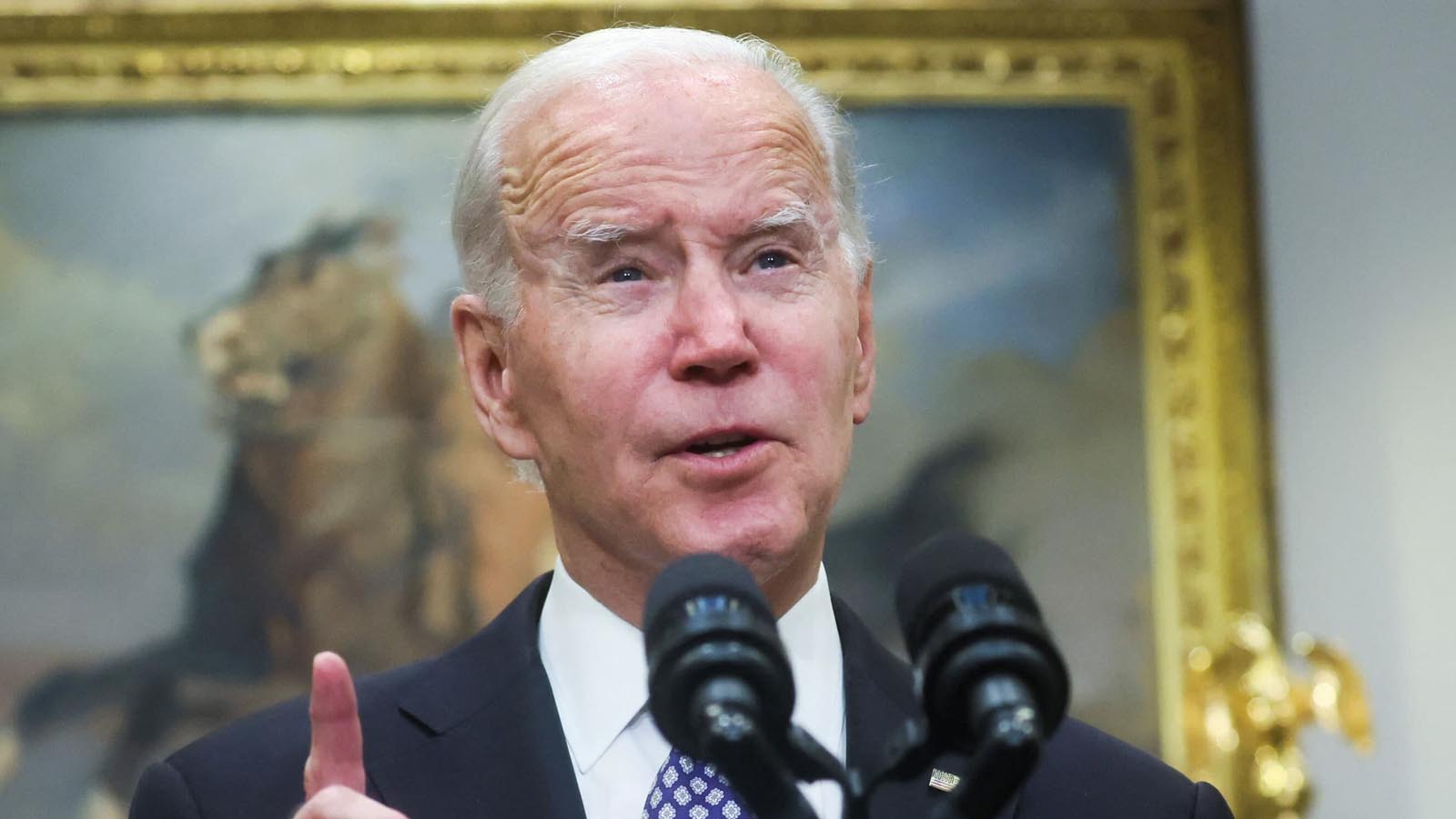 President Joe Biden on Nov. 24 called for “much stricter gun laws,” saying that he plans to push for a ban on “assault weapons” during the lame duck Congress while labeling the idea of allowing “semiautomatic weapons” to be purchased as “sick.”

Biden made the remarks after a meeting with local firefighters in Nantucket, Massachusetts, when he was asked to comment on a recent shooting at a Virginia Walmart, in which the perpetrator shot and killed six people before turning the gun on himself.

“I’m sick and tired of these shootings. We should have much stricter gun laws,” Biden said.

While some studies, like one from the Coalition to Stop Gun Violence (pdf) and another from the University of Michigan’s Institute for Firearm Injury Prevention, claim that ERPOs can help reduce suicides and mass shootings, research from the RAND Corporation found the evidence inconclusive.

At the meeting in Nantucket, the president also took aim at semi-automatic guns.

Biden, who has previously called for banning semi-automatic firearms, including handguns, said that “the idea we still allow semi-automatic weapons to be purchased is sick.”

“It’s just sick. It has no, no social redeeming value. Zero. None. Not a single, solitary rationale for it except profit for the gun manufacturers,” Biden continued, adding that he would push for a ban on assault weapons during the lame duck Congress.

“I’m going to do it whenever … I got to make that assessment as I get in and start counting the votes,” Biden added.

While there are no federal ERPO regulations, a number of states have adopted red-flag laws.

A recent Associated Press analysis found that existing red-flag laws in 19 states and the District of Columbia were used to remove firearms from people 15,049 times since 2020, or fewer than 10 per 100,000 adult residents.

Some experts have suggested the reason red-flag laws haven’t been shown to be effective in reducing violent crime is that authorities either aren’t aware of the laws or are reluctant to enforce them.

“It’s too small a pebble to make a ripple,” Duke University sociologist Jeffrey Swanson, who has studied red-flag laws, said of the AP tally, in remarks to PBS. “It’s as if the law doesn’t exist.”

While gun control advocates have touted red-flag laws as a powerful tool to reduce violent crime, gun rights advocates have argued that such laws won’t be effective at reducing crime but will only make law-abiding citizens more vulnerable by reducing their access to tools they can use to defend themselves and their families.

Others have argued that the problem isn’t guns but the lack of institutionalization of the mentally ill.

“The reality is that absent institutionalization of disturbed individuals, such persons presenting actual threats to society will remain a threat even after seizing their firearms, as they will still have the ability to use a knife, motor vehicle, or countless other potentially lethal items to commit mass murder,” some two dozen conservative South Dakota lawmakers wrote in a 2019 letter advocating against red-flag laws.

“From 1960 to 1964, there was not a single notable mass shooting in the United States,” Hull wrote. “Then do-gooders decided on ‘deinstitutionalization’—that is, to simply release virtually all of the mentally ill into American society.”

The Democrat-controlled House introduced a bill in June, known as the Federal Extreme Risk Protection Order (pdf), which would have created a federal red-flag gun law. While the measure cleared the House largely along a party-line vote, it failed to pass the Senate.

Meanwhile, enthusiasm for stricter gun laws among Americans has fallen. According to Gallup, 57 percent of U.S. adults now think laws covering the sale of firearms should be made more strict, down from 66 percent in June, according to Gallup.