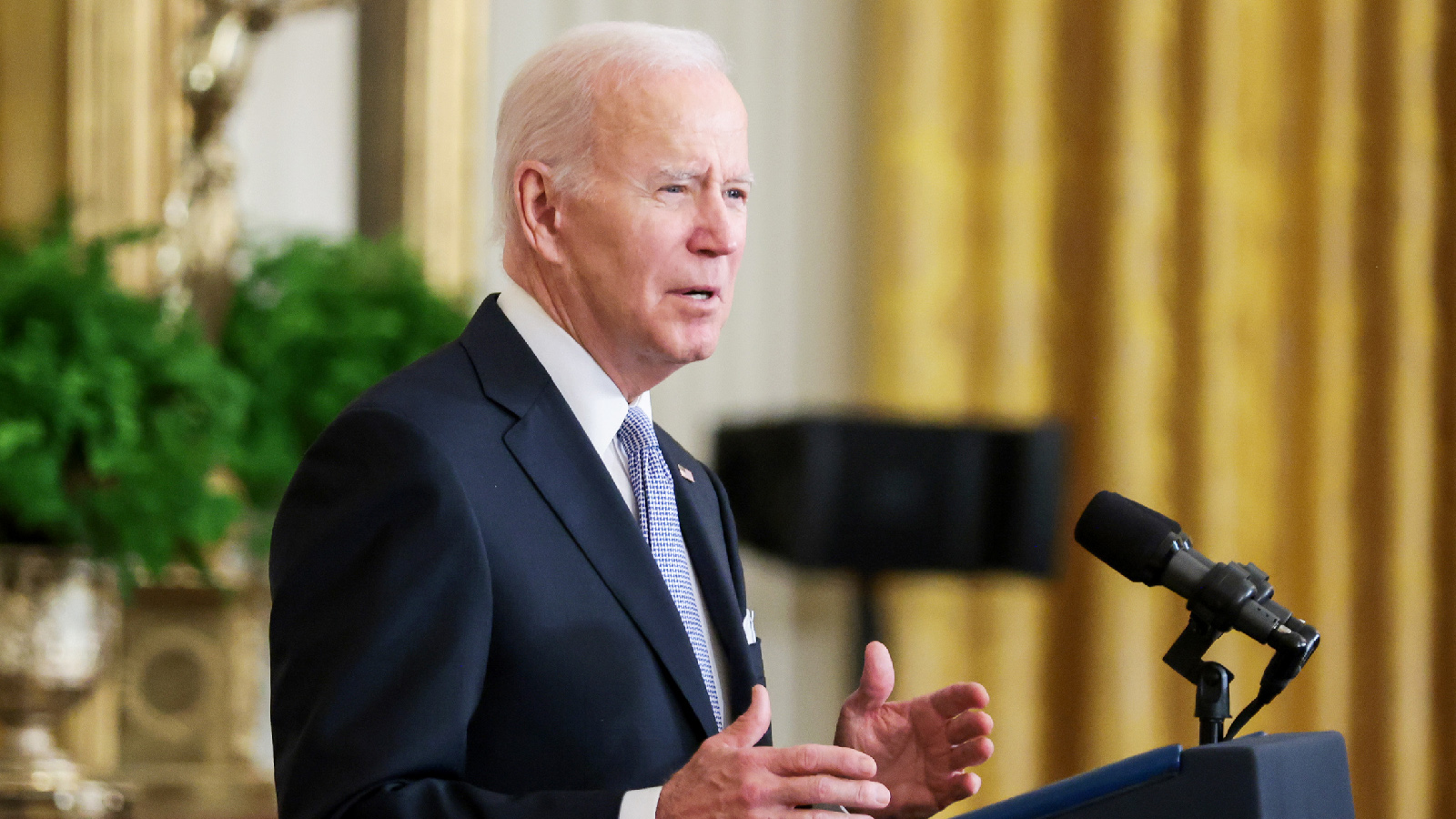 The Department of Justice has appealed a federal judge’s ruling that vacated the federal mask mandate for public transportation.

A filing was made Tuesday, hours before the deadline and more than a month after the DOJ said it had filed a notice of appeal following the Centers for Disease Control and Prevention saying it was requesting the challenge.

“None of the district court’s quarrels with the CDC order comes close to showing that the CDC has acted outside the ‘zone of reasonableness,'” the Justice Department wrote.

The mandate, instituted as a means to stop the spread of COVID-19, had been set to expire May 3 after it was extended by the Biden administration.

Mizelle had initially vacated the decision, arguing the mandate was arbitrary and inconsistent and that the CDC did not have the authority to implement such a rule. However, a judge in the same district ruled the CDC was within its authority and upheld the order — paving the way for the appeal.

The CDC has statutory authority over “sanitation” measures, which includes mask wearing, the DOJ argued in its appeal. Therefore, the agency did not exceed its authority and issued an order that was reasonable, as social distancing is not always feasible on public transit and handwashing is not effective against airborne illnesses, the filing states.

“The Public Health Service Act authorizes the CDC to require measures that ‘directly relate to preventing the interstate spread of disease by identifying, isolating, and destroying the disease itself,’” the agency wrote. “That is precisely what the transportation mask order does: masks isolate the disease itself by trapping viral particles exhaled by infected travelers and preventing non-infected travelers from inhaling viral particles.”

The appeal seeks to reverse the ruling from a lawsuit filed by the Health Freedom Defense Fund, a nonprofit legal organization that specializes in healthcare cases. In its lawsuit, the fund argued that the CDC overstepped its authority by enacting the mask mandate “without any public comment, or serious scientific justification.”

The Biden administration announced soon after the order was lifted that it would no longer enforce the mandate but would file an appeal if the CDC deemed it necessary. The agency signaled it believed “masking in the indoor transportation corridor remains necessary for the public health” in an April 20 statement. Before the appeal was filed, the CDC continued to recommend that travelers wear masks.