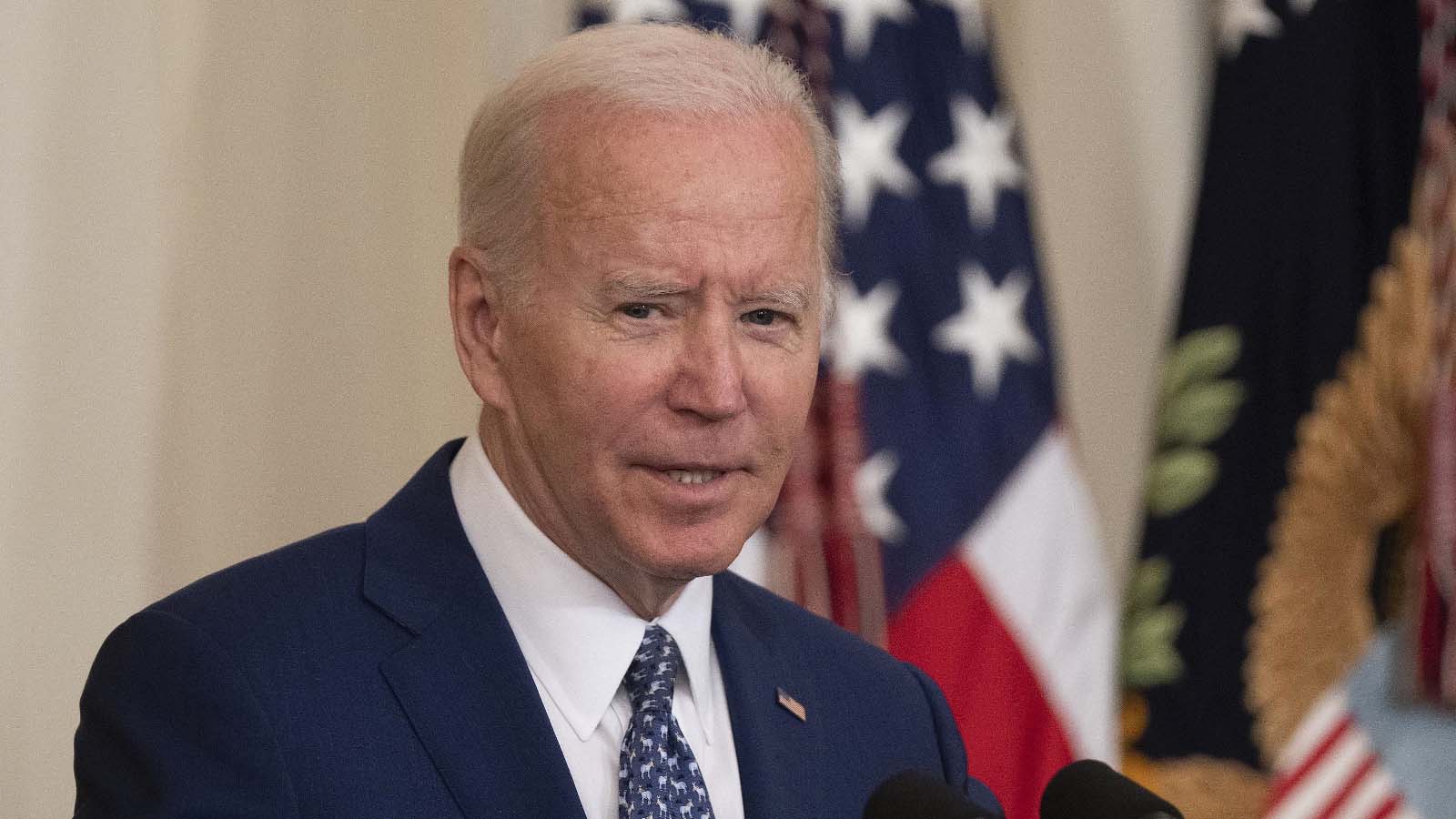 In President Joe Biden’s latest attempt to stick one to Republicans, he is implementing LGBTQ initiatives to protect them against so-called “anti-LGBTQ” conservative state laws.

We’re talking about laws that do not allow five year-old girls to share a bathroom with a biological boy who thinks he is a girl. And laws that prevent a hard working student from a losing a scholarship because all of a sudden a male decides he wants to be a girl and gets to dominate female athletes on the court.

Of all the things Biden can do to fix the black hole the U.S. is going down, he decides to make signing a radical transgender order one of them. Shocker.

The order is Biden’s way of taking aim at red states such as Florida and Texas who have implemented restricted access to such healthcare, such as hormone blockers and sex-change surgery, as well as banning inappropriate sex and transgender related material in school classrooms.

According to the White House, over 300 “anti-LGBTQ” laws have been introduced in state legislatures over the past year, claiming that they “specifically target transgender children and their parents by banning access to medical care and support at school.” However, Republican leaders are actually fighting to save youth from making life-changing decisions that are being pushed on them by the woke left.

The order will also launch a crack down on so-called conversion therapy by directing the Secretary of State to promote an end to it around the world, while calling on the Federal Trade Commission (FTC) to consider whether conversion therapy is an unfair act or practice, potentially issuing consumer warnings.

The order will also require the Education Department to release a guideline of school policies that is inclusive of LGBTQ students and direct the Department of Health and Human Services (HHS) to give states guidance on how to expand access to comprehensive healthcare for LGBTQ patients.

Additionally, Biden will include an initiative through the executive order to address discrimination and barriers that LGBTQ children and parents face in foster care.

As Biden is expected to sign the order late today, it is now only up to Republican states to continue fighting against the radical left and protect our youth from succumbing to Biden’s transgender agenda.