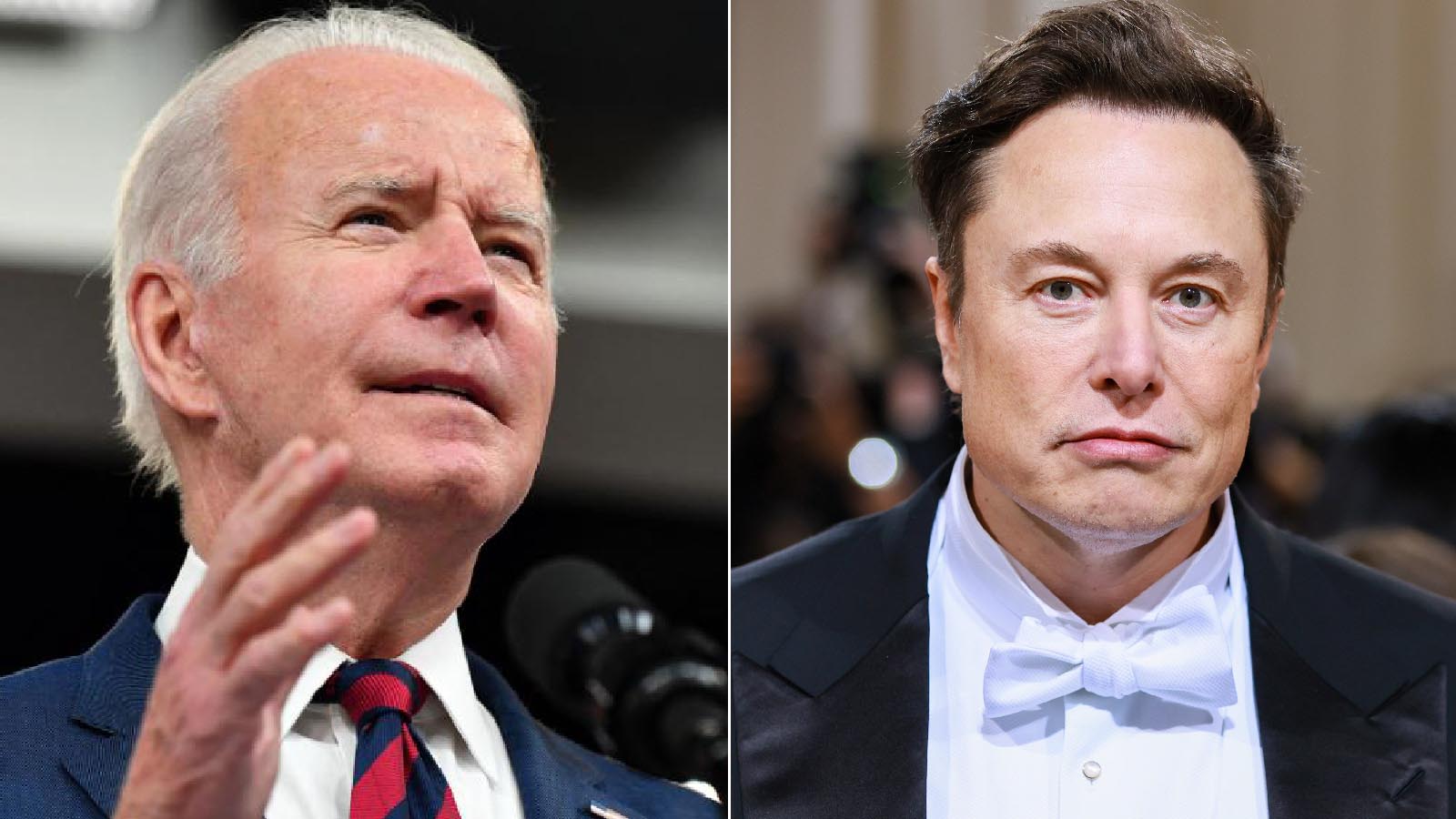 President Joe Biden can’t handle hearing the truth about the mess he created, so he does what he knows best, deny the problems the U.S. is facing.

Biden dismissed billionaire and Tesla CEO Elon Musk’s concerns about America’s spiraling economy, after Musk reportedly sent an email to his company titled: “Pause all hiring worldwide”, saying he would need to cut about 10 percent of his workforce, adding that he has a “super bad” feeling about the future state of the economy.

During Biden’s speech about May’s jobs report, he was asked to comment on the Tesla CEO’s uncertainty of the economy, to which Biden responded by saying “you know, lots of luck on his trip to the moon.”

He certainly didn’t deny or disagree with Musk’s predictions.

In a true Musk fashion, he hit back at Biden saying “Thanks Mr. President!,” while linking a story about NASA choosing SpaceX to take Americans to the moon.

Musk and the White House have previously butted heads. Last month, the billionaire slammed Biden over inflation saying the “obvious reason for inflation is that the government printed a zillion amount of more money than it had, obviously.”

He also said that he is someone who usually votes “overwhelmingly Democrat,” but may reconsider after noting that President Trump’s time in office was more effective than Biden’s time has been.

Biden’s mistake is that he thinks he was elected to transform the country, but actually everyone just wanted less drama

In the past I voted Democrat, because they were (mostly) the kindness party.

But they have become the party of division & hate, so I can no longer support them and will vote Republican.

Now, watch their dirty tricks campaign against me unfold … 🍿