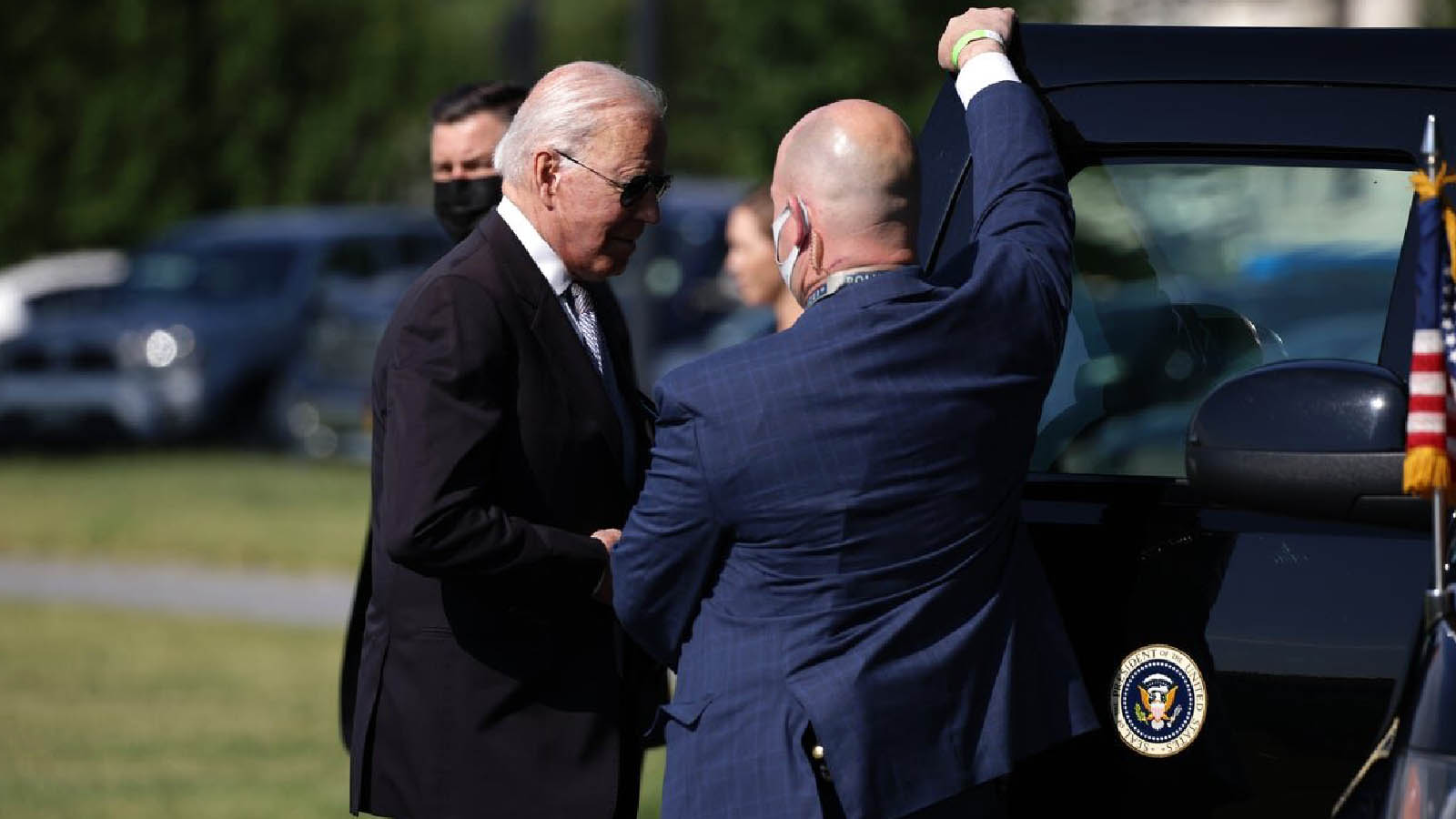 President Biden’s Secret Service detail rushed him to a safe house in Rehoboth Beach, Del., Saturday when a private plane violated the airspace above the vacation home he owns in the small seaside town.

Local resident Susan Lillard spotted a small white aircraft flying over Biden’s neighborhood around 12:45 p.m. — a violation of the FAA airspace restrictions that are always called when the president is away from the White House. 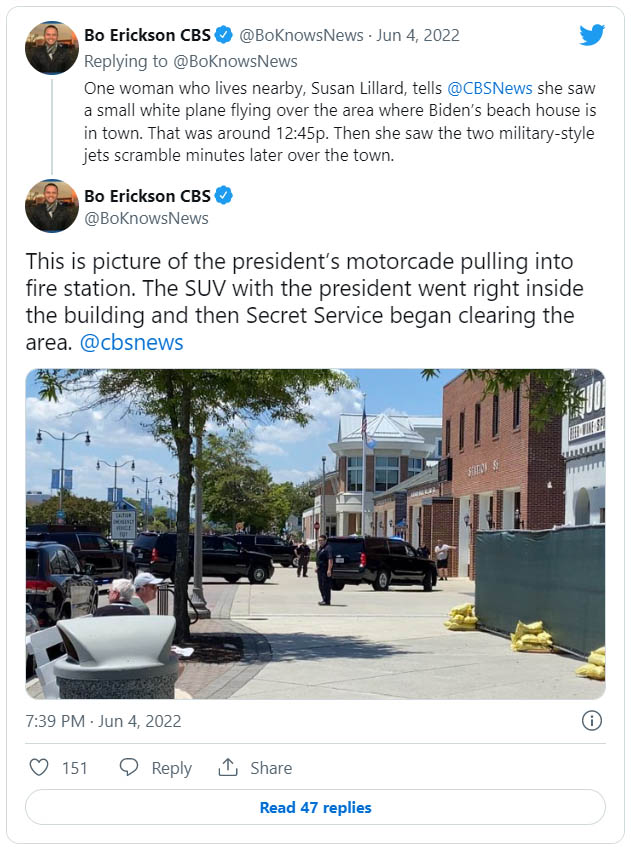 Biden’s motorcade rushed away from his house toward a nearby fire station, where an SUV carrying the president and first lady drove inside the building and the Secret Service began clearing the area.

Traffic on Rehoboth Ave. was shut down for more than 20 minutes as the potential threat was assessed, local reporters tweeted.

The president had no events on his Saturday schedule — so the regular pool of reporters who cover his every move were not present for the unexpected ride.

The presidential motorcade returned Biden and his wife to their home once traffic was allowed to resume.

“The aircraft was immediately escorted out of the restricted airspace,” said US Secret Service spokesman Anthony Guglielmi.