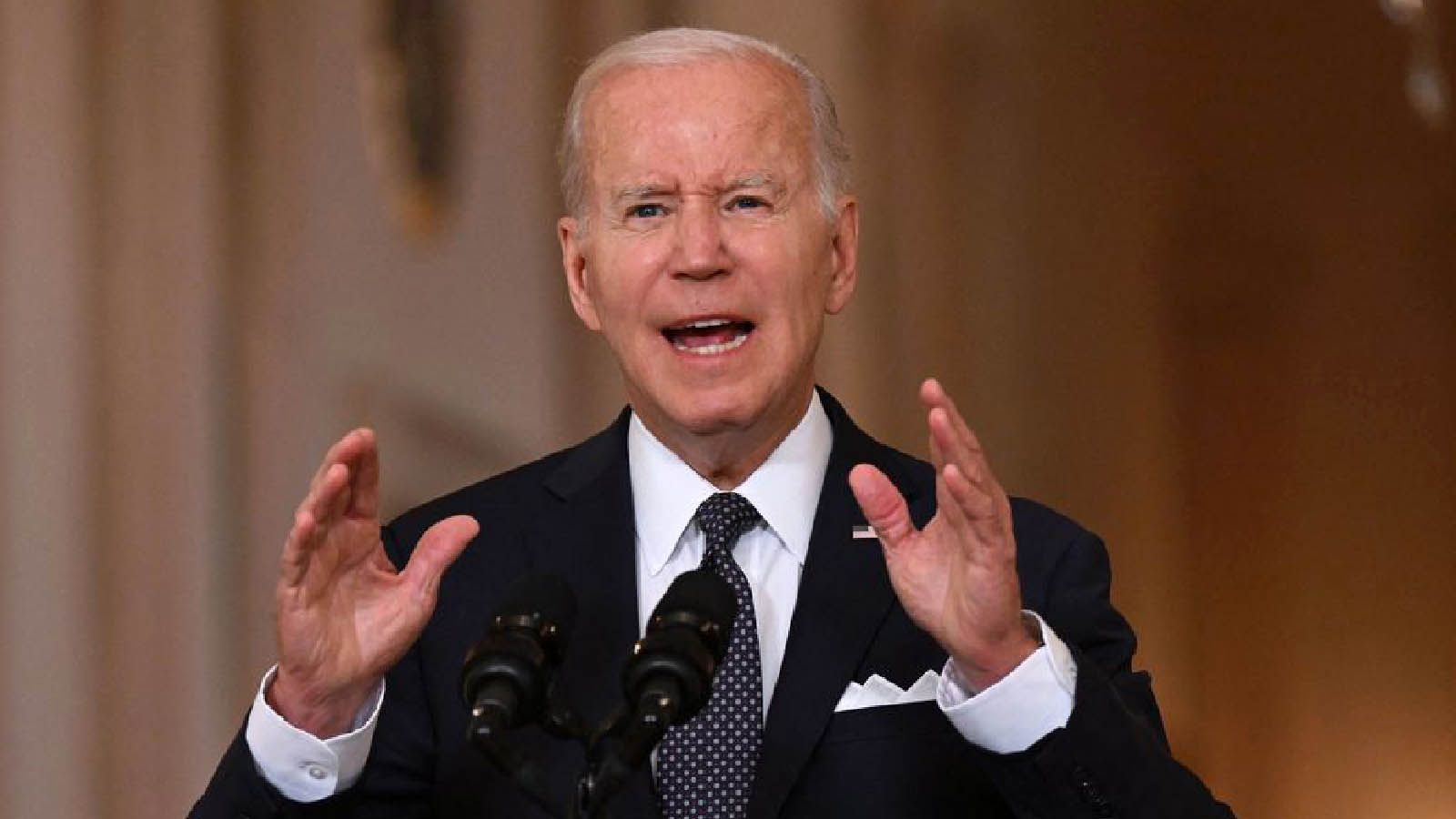 President Joe Biden issued a statement Friday in response to inflation hitting a record 40-year high at an increase of 8.6 percent.

“Today’s report underscores why I have made fighting inflation my top economic priority. While it is good to see critical ‘core’ inflation moderating, it is not coming down as sharply and as quickly as we must see. Putin’s Price Hike hit hard in May here and around the world: high gas prices at the pump, energy, and food prices accounted for around half of the monthly price increases,” Biden said. “My Administration will continue to do everything we can to lower prices for the American people.”

But Biden hasn’t made inflation his top economic priority. For months, his administration denied inflation was happening, saying it wouldn’t be an issue, before calling it temporary and transitory last summer.

Instead, Biden has been pushing for Congress to pass even more inflationary federal government spending with his $6 trillion Build Back Better agenda. It’s also incorrect to say core inflation is moderating. He repeated that claim during a speech in California Friday afternoon.

Biden wrongly states that core inflation over the last 2 months has "moderated, has gone down"

Further, Treasury Secretary Janet Yellen just admitted she was wrong about inflation and that she now expects prices to continue their exponential climb.