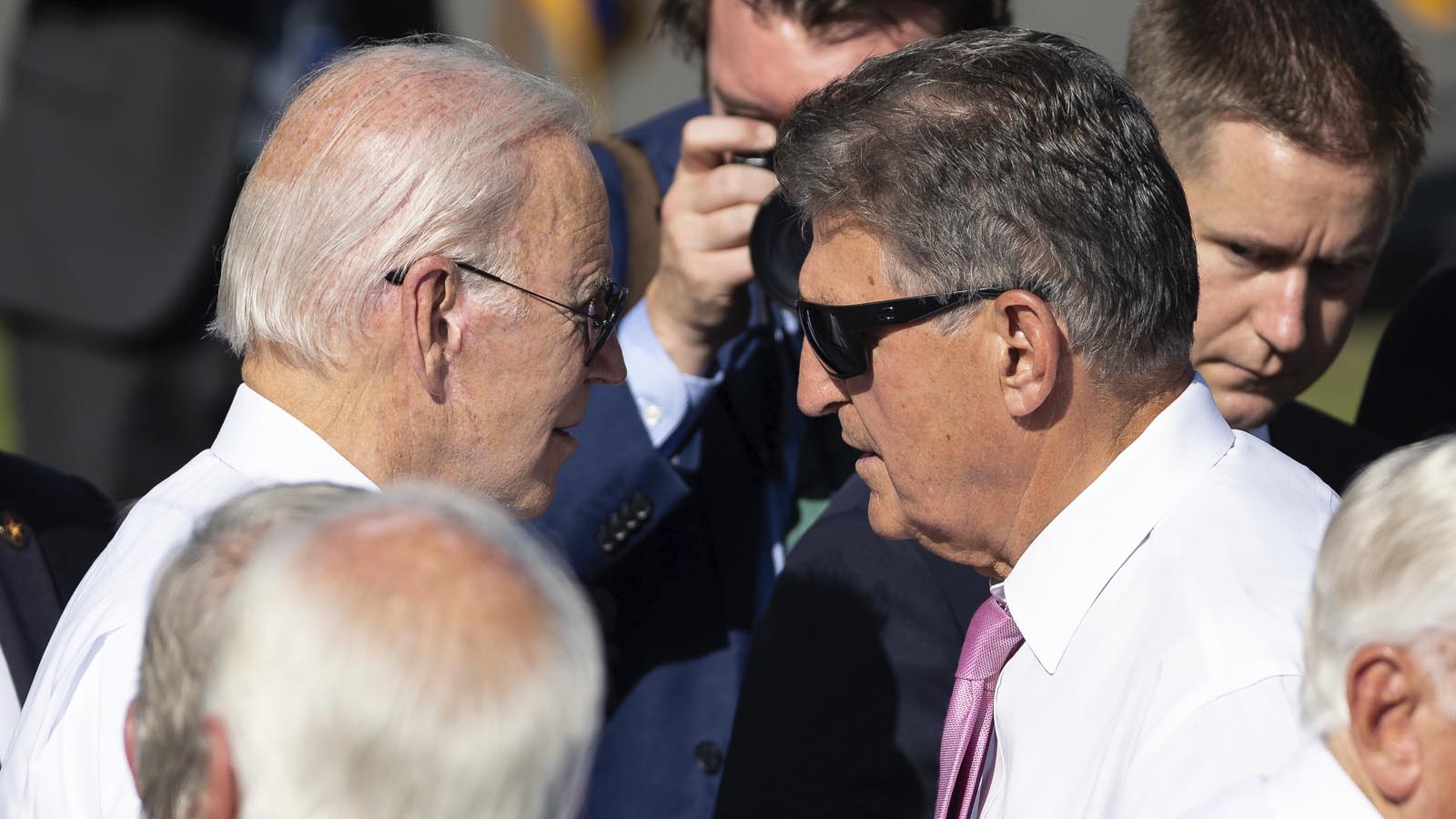 President Joe Biden responded to criticism from centrist Sen. Joe Manchin (D-WV) on Saturday, who denounced the president for being “divorced from reality” after suggesting he would shut down coal plants nationwide.

“The President’s remarks yesterday have been twisted to suggest a meaning that was not intended; he regrets it if anyone hearing these remarks took offense,” said White House press secretary Karine Jean-Pierre in a statement.

“The President was commenting on a fact of economics and technology: as it has been from its earliest days as an energy superpower, America is once again in the midst of an energy transition. Our goal as a nation is to combat climate change and increase our energy security by producing clean and efficient American energy.”

Manchin hit out against the president after Biden pledged on Friday to shut down coal plants to replace them with solar and wind electricity, arguing the former is too expensive to operate. Biden’s remarks were quickly met with criticism from Republicans who argued closing the plants would put millions of people out of work.

“President Biden’s comments are not only outrageous and divorced from reality, they ignore the severe economic pain the American people are feeling because of rising energy costs. Comments like these are the reason the American people are losing trust in President Biden and instead believes he does not understand the need to have an all in energy policy that would keep our nation totally energy independent and secure,” the senator from West Virginia said.

Biden has long supported transitioning to clean energy, folding several climate investments and incentives into his Inflation Reduction Act that was passed in August. Those incentives aim to reduce greenhouse emissions and curb the effects of climate change.

The investment, worth $369 billion, is the largest climate spending bill in U.S. history.

Manchin’s come at a pivotal time, just days ahead of the midterm elections when Republicans are poised to win the majority in the House and possibly win control of the Senate — marking a huge blow to Biden and threatening to stall his domestic agenda for the next two years.

Republicans have long criticized Biden’s proposals to move away from coal energy, especially after a report earlier this summer from the Department of Energy showed major job losses in the fuel industry after Biden pledged in his 2020 campaign to transition away from that form of energy.