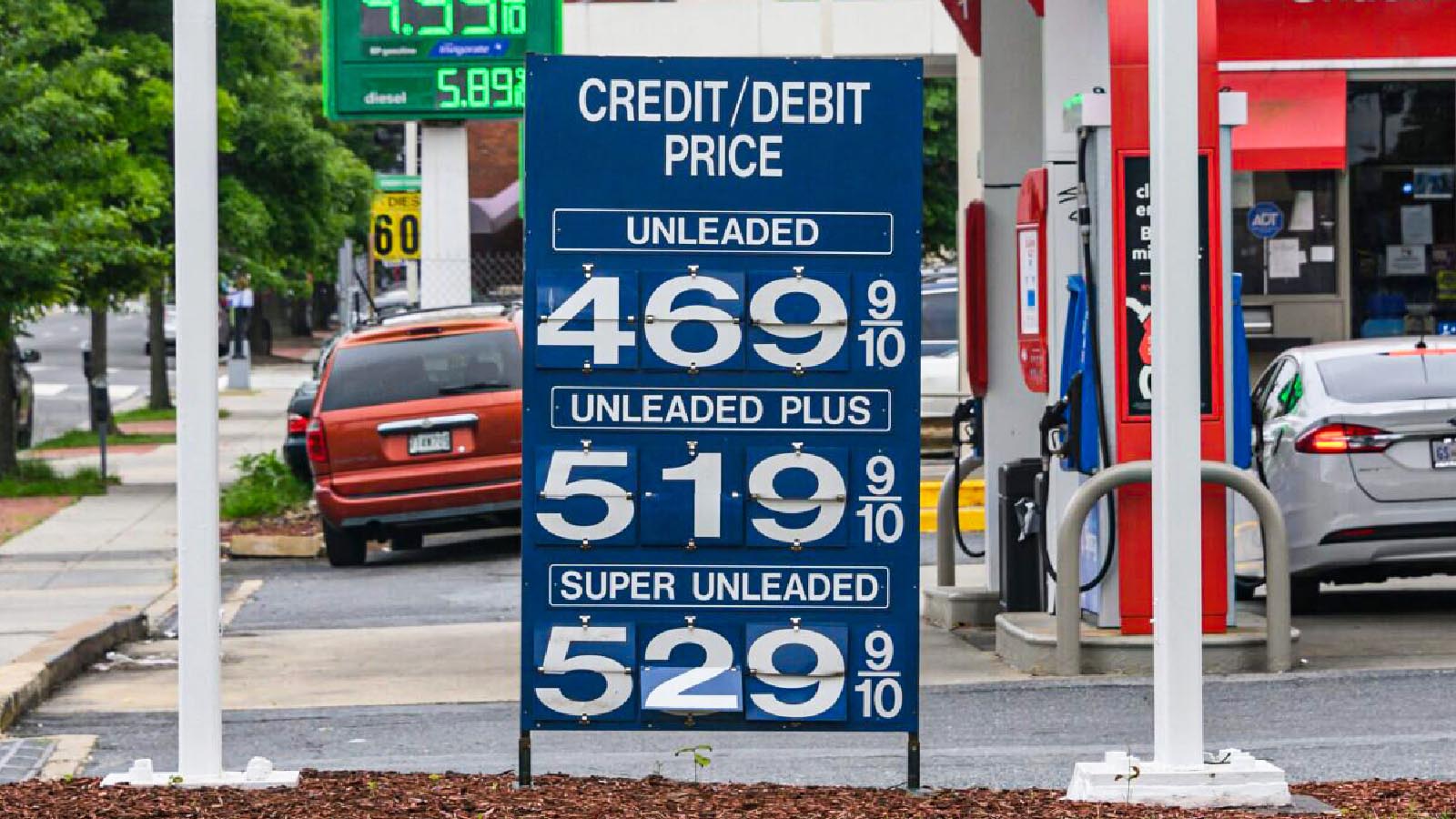 A top Republican said on Friday that President Joe Biden is raising gas prices on purpose.

Sen. Lindsey Graham (R-S.C.) made the remarks when he was asked on Fox Business’s “Wall Street with Maria Bartiromo” to respond to Biden’s recent comments where he said raising gas prices is part of “an incredible transition.”

“I think that’s the main takeaway from his statement, that he is telling the American people they’re doing this to you on purpose, that the transition period is being imposed by policies coming from the Biden administration,” he said.

“This is a conscious effort by the Biden administration to destroy fossil fuel production in the United States, to get away from fossil fuels, and you’re living this experience. This is an irresponsible shutting down of oil and gas production in America, making us more dependent on oil and gas from bad actors, and it’s destroying the American economy,” he continued.

Biden characterized the soaring cost of gasoline in the United States as an “incredible transition” on Monday while taking questions from reporters during his trip to Japan.

“When it comes to the gas prices, we’re going through an incredible transition that is taking place that, God willing, when it’s over, we’ll be stronger and the world will be stronger and less reliant on fossil fuels when this is over,” he said alongside Japanese Prime Minister Fumio Kishida.

The comment came as the national average cost of a gallon of gas sat at a record-high $4.596, with several states paying more than $6.00.

Biden went on to take credit for gas prices not being “even worse.”

“What I’ve been able to do to keep it from getting even worse—and it’s bad,” he said.

His comments were widely denounced by Republicans.

Rep. Andy Biggs (R-Ariz.) criticized Biden for being “completely out of touch with everyday Americans.”

“Another day, another new record high gas price in Biden’s America,” the statement reads. “Joe Biden doesn’t care about the historic inflation and skyrocketing gas prices families are facing every day as a result of his failed agenda. The pain is the point for Biden and Democrats, and Americans will continue to suffer as long as Biden is in charge.”

Biden and other senior administration officials have continually blamed Russia’s invasion of Ukraine for the inflated gas prices. In response to the invasion on Feb. 24, the United States and many of its Western allies put a halt to all imports of Russian oil and gas.

While the cost of gas did spike dramatically after Russia invaded Ukraine in February, it had already been rising steadily throughout Biden’s first year in office. After the sanctions, the price leveled off before increasing to new record highs in recent weeks.