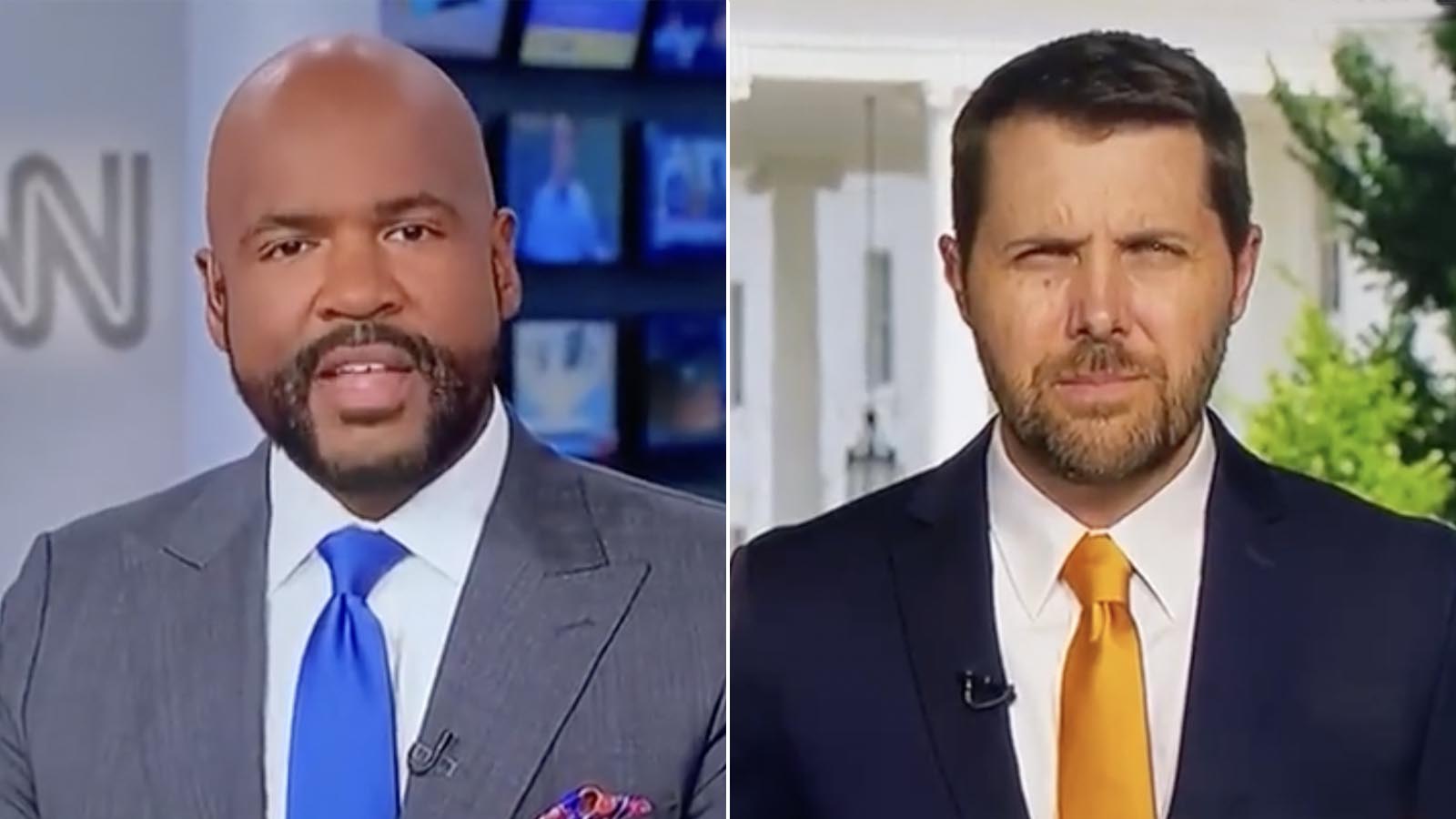 The Biden administration has repeatedly blamed high gas prices on Vladimir Putin’s invasion of Ukraine. On Thursday, President Biden said Americans should expect to pay high fuel prices for “as long as it takes, so Russia cannot in fact defeat Ukraine and move beyond Ukraine.”

CNN anchor Victor Blackwell interviewed Deese on Thursday and cited that Director of National Intelligence Avril Haines said on Wednesday the war between Russia and Ukraine could be a “grinding struggle” for years.

Blackwell said, “I think everybody understands why this is happening, but is it sustainable? What do you say to those families who say, listen, we can’t afford to pay $4.85 a gallon for months, if not years? This is not sustainable.”

Deese – who was formerly the global head of sustainable investing at BlackRock – replied, “What we heard from the president today was about the stakes. This is about the future of the liberal world order, and we have to stand firm.”

“But at the same time what I’d say to that family, to Americans across the country, is you have a present administration that is going to do everything in its power to blunt those price increases and bring those prices down,” Deese added.

Biden’s director of the National Economic Council added, “Good news, over the past two weeks, we’ve seen the price at the pump come down 20 cents, but it is still unacceptably high. That’s why the president earlier this week was working to bring the G7 allies together around, exploring something around a price cap. To cap the price that can be paid for Russian oil. Which will actually target the pain more directly on Vladimir Putin and not on the rest of the world.”

BIDEN ADVISOR BRIAN DEESE: "This is about the future of the Liberal World Order and we have to stand firm." pic.twitter.com/LWilWSo72S

In reactions on Twitter, conservatives blasted the Biden administration for prioritizing the “liberal world order” ahead of Americans.

TheBlaze contributor Carol Roth: “A liberal world order is a place where feelings replace facts and hopes replace realities. It may sound nice in theory, but it is actually an epic disaster.”

Conservative commentator Tom Bevan: “Another great election slogan for the Dems & Biden: ‘Hey, America, suck it up for the Liberal World Order.'”

Rep. Lauren Boebert (R-Colo.): “The White House openly stated that you’re just going to have to pay more in gas so that they can hold the ‘liberal world order’ together and it barely registers as breaking news. They’re telling you EVERYTHING they plan to do and most don’t even care. WAKE UP!”

Rep. Marjorie Taylor Green (R-Ga.): “Inflation is causing money to be tight for many people, especially senior citizens barely able to buy food. Sustained high gas prices are causing people to drives less because they can’t afford it. We will not be paying for Biden’s liberal world order. People are angry.”

Republican congressional candidate for Washington’s 3rd District Joe Kent: “The ruling class’s obsession w/ the liberal world order got us to this point – putting our sovereignty & prosperity after the security of every other nation. Time to cast off the failed old ways.”

Republican congressional candidate for Ohio’s 9th District J.R. Majewski: “When White House advisors go on TV & say that we’re just going to have to keep paying high gas prices to keep the ‘liberal world order’ intact, that’s when every American needs to wake up and start paying attention. This is not your standard Democrat. This is a globalist coup.”

Republican congressional candidate for New York’s 14th District Desi Cuellar: “Anyone else notice how they don’t care about saying stuff like ‘liberal world order’ right out on television for everyone to hear anymore? They truly act like they don’t need our approval or out vote. Scary stuff.”

“Violating the norms of personal conduct generates more anxiety and fear than any policy prescription that this president has enunciated,” Biden said during an event held at the University of Delaware. “This breaking down of international and national norms is the glue that holds the liberal world order together, and holds together our system. That is what is being attacked and that’s what’s most dangerous.”

2017. Biden said that Trump was breaking down the norms that hold the liberal world order together. pic.twitter.com/vhovQ44wH2

In March 2022, Biden raised eyebrows when he used the terms “liberal world order” and “new world order” while speaking to corporate leaders.

“We’re at an inflection point, I believe, in the world economy, not just the world economy, the world, that occurs every three or four generations,” the president declared. “[A general told me] that 60 million people died between 1900 and 1946, and since then we’ve established a liberal world order, and it hasn’t happened in a long while.”

“And now is a time when things are shifting,” Biden added. “We’re going to — there’s going to be a new world order out there, and we’ve got to lead it. And we’ve got to unite the rest of the free world in doing it.”