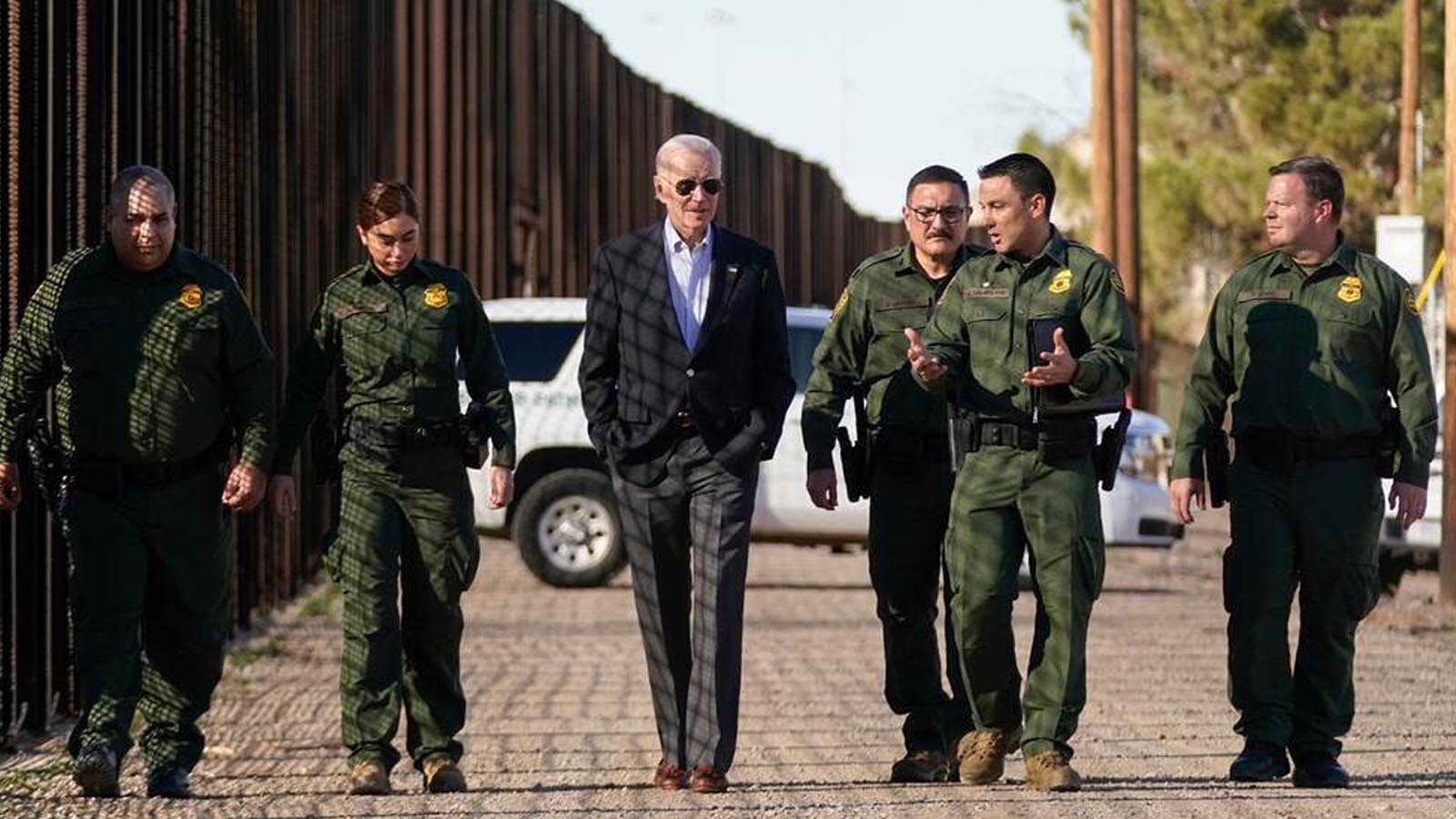 President Joe Biden has made it easy for illegal migrants to cross over the southern border and into the U.S.

However, that wasn’t enough.

Biden’s Department of Homeland Security (DHS) launched a mobile app that allows illegal migrants to schedule appointments at the border while they wait their turn to come into our country.

The DHS’s new component to the Customs and Border Protection (CBP) One app, will encourage even more crime, drugs, and sex traffickers to enter the U.S.

All they need to do is go into the app and schedule an appointment to meet with CBP agents at the U.S.-Mexico border.

“Through a series of questions, CBP One will guide users to provide a live facial photograph and submit advance information that an undocumented noncitizen would normally provide during their inspection at a port of entry. Additionally, users must attest that when scheduling an appointment, they, or a spouse or child accompanying them, meet specific vulnerability criteria for which they seek a humanitarian exception,” a statement from the CBP read.

Once the illegal migrants arrive at the designated area for their appointment, a CBP agent will then determine if they fit the criteria to be let into the U.S. Any person can submit their information through the app without any sort of government approval.

This app alone will allow thousands into the U.S., while another Biden Administration program will let up to 30,000 Cubans, Haitians, Nicaraguans, and Venezuelans fly into the U.S. each month if American citizens, or other individuals in the U.S. with legal status, agree to sponsor them.

RJ Hauman, a member of the Federation for the American Immigration Reform, said that this is just yet another example of Biden’s enthusiasm to get illegal migrants into the U.S. under the “veil of legitimacy.”

“Instead of trying to stop an unprecedented flow of migrants, they’re encouraging even more fraudulent asylum claims, while finding innovative ways to process them en masse,” Hauman told Breitbart News in a statement. “If they wanted to actually end the crisis, the solution is simple: enforce our laws, don’t create an app to make circumventing them even easier.”

Under Biden, more than five million immigrants have entered the U.S. illegally. It wasn’t until the loom of another four years hung above his head that he decided to listen to the American people for once and visit the southern border for the first time since taking office. However, little to nothing got done and he failed to visit the most important areas of El Paso, Texas.