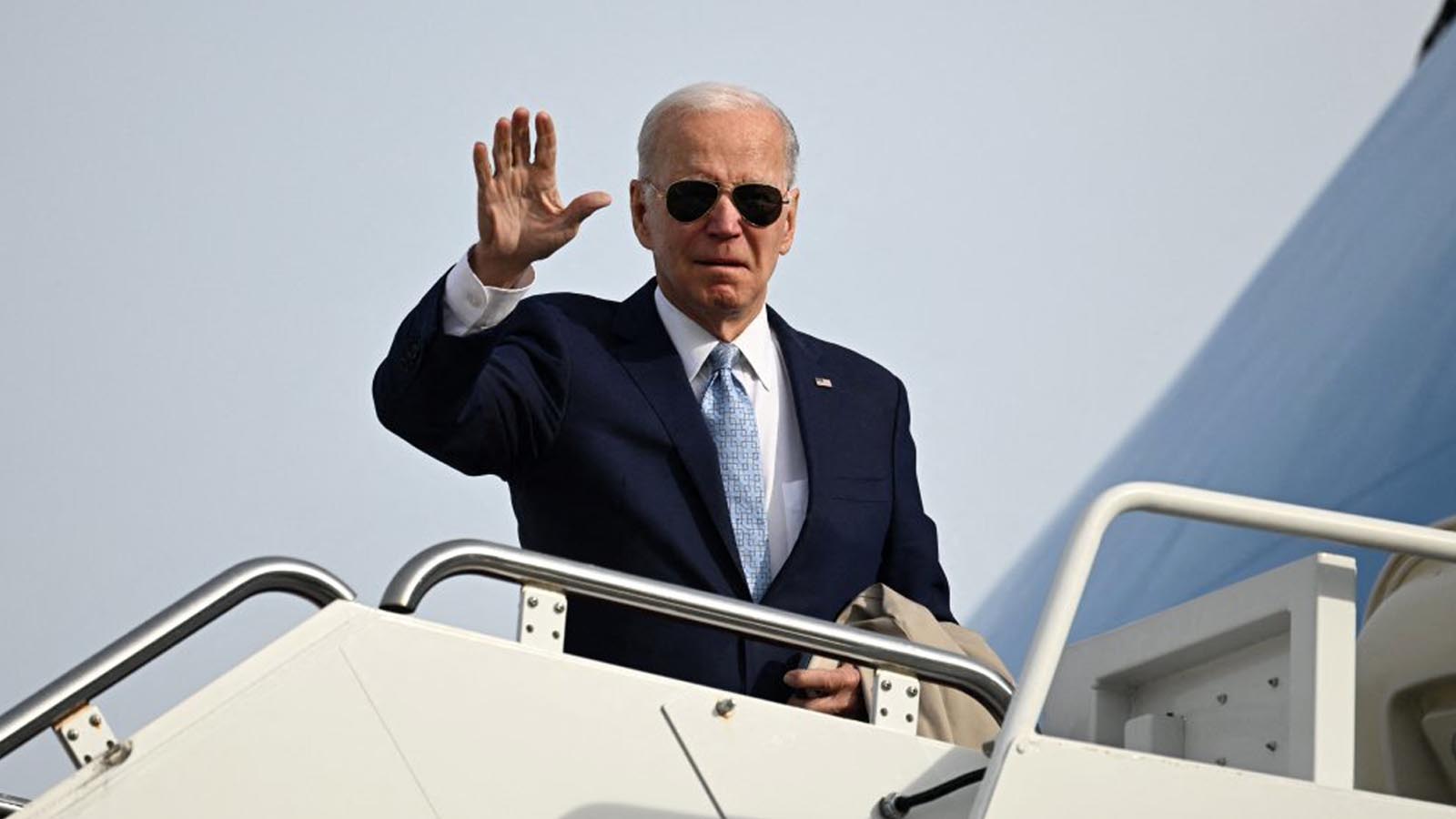 President Biden on Sunday will visit the embattled southern border for the first time in his presidency, a visit that comes amid growing political pressure in Washington on the issue and while migrant numbers remain at historic highs.

Biden will visit El Paso, Texas, which has been the epicenter of a recent spike in migrant encounters. The White House says he will meet with elected local officials and community leaders while also assessing border operations.

“I know that migration is putting a real strain on the border and on border communities,” Biden said Thursday.

Biden formally announced the trip that day when he unveiled a number of border initiatives, including an expanded humanitarian parole program for Cubans, Haitians and Nicaraguans, as well as Title 42 expulsions for those nationalities.

Separately, the Department of Homeland Security announced a transit ban that would preclude asylum claims from those who have failed to claim asylum in countries through which they have traveled.

Republicans have hammered the administration over the border crisis, which has exploded under Biden’s watch and which they have attributed to the rollback of key Trump-era policies such as the “Remain-in-Mexico” policy that kept migrants in Mexico for their hearings.

“President Biden is finally heading to the border to see firsthand the crisis that his lax policies created, but we need real action to protect our communities,” Sen. Eric Schmitt, R-Mo., said in a statement to Fox News Digital. “Because the Biden administration has refused to enforce immigration laws and finish the border wall, illegal fentanyl continues to stream across a wide open southern border, and human traffickers and smugglers continue to profit off of the president’s inaction.”

The Biden administration has blamed the crisis on a combination of “root causes” like poverty, corruption and violence in Central America and a broken immigration that officials have repeatedly said requires congressional action to fix.

“The actions we’re announcing today will make things better — will make things better but will not fix the border problem completely. There’s more that has to be done, and I laid that out in the first week I was here,” Biden said Thursday. “That work will not be done unless and until the Congress enacts and funds a more comprehensive immigration plan that I proposed on day one.”

The administration also pointed to its own moves to cooperate with Western Hemisphere officials, secure additional border funding and expand legal asylum pathways.

The border has also faced uncertainty surrounding Title 42, a Trump-era policy enacted at the beginning of the COVID-19 pandemic. That order allows for the rapid expulsion of migrants at the border and has been used by both the Trump and Biden administrations to expel hundreds of thousands of migrants.

Another political firestorm is brewing for Biden in the form of the Republican takeover of the House. Republicans have made it clear they intend to make the border crisis a key focus in the next Congress and have even warned about a potential impeachment push against DHS Secretary Alejandro Mayorkas.

“President Biden and his liberal allies in Congress have turned their backs on this national security and humanitarian crisis for far too long. House Republicans will take action to secure and regain operational control of America’s southern border,” Rep. Jake LaTurner, R-Kansas, said in a statement Saturday.

Eight senators from both parties will follow Biden’s visit with a trip of their own Monday and Tuesday. The delegation led by Sens. Kyrsten Sinema, I-Ariz., and John Cornyn, R-Texas, will visit El Paso and Yuma, Arizona.