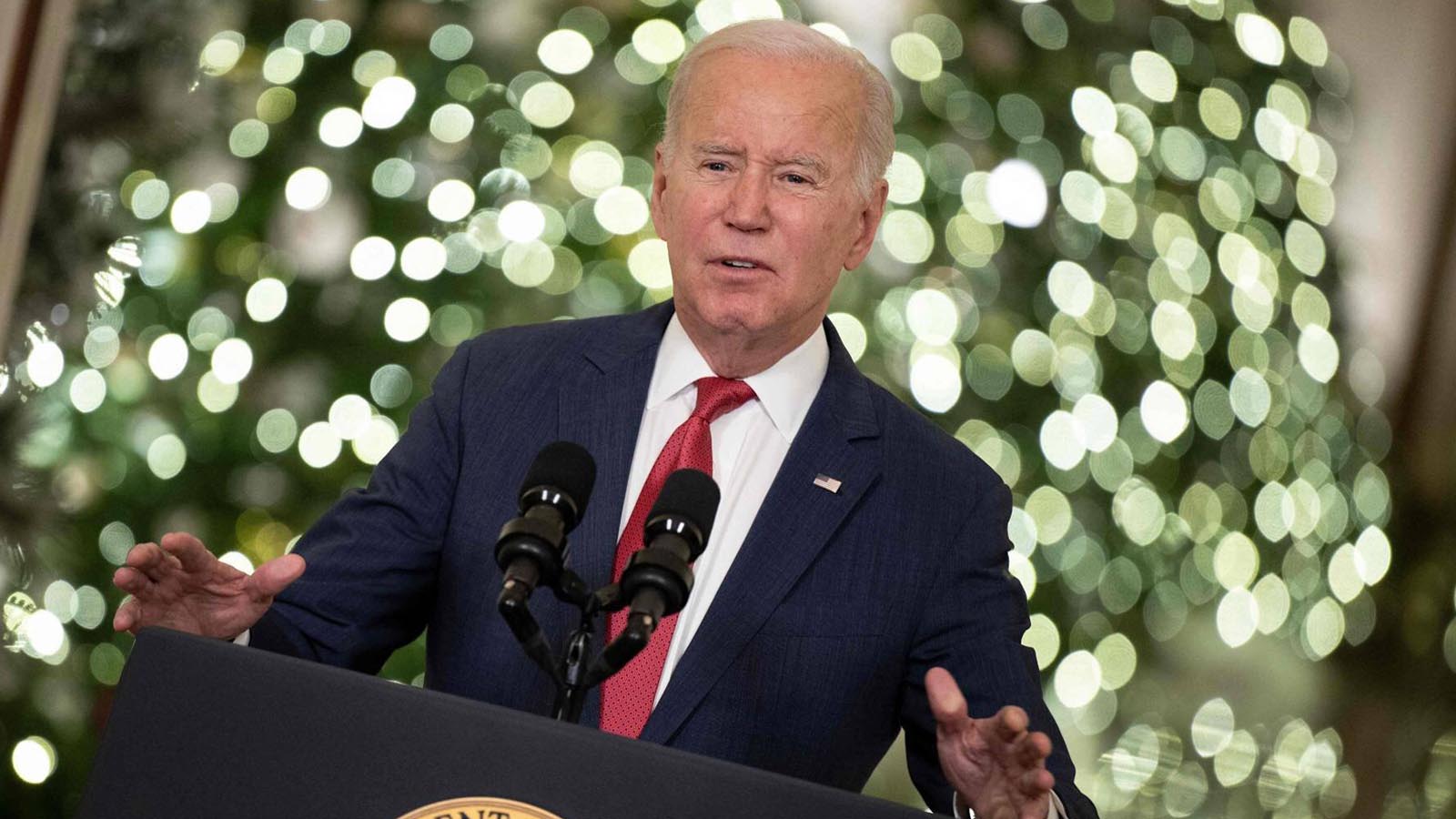 President Joe Biden has had a difficult time learning to trust his secret service agents who support former President Trump, or as Biden called them: “MAGA sympathizers.”

According to a new tell-all book titled, “The Fight of His Life: Inside Joe Biden’s White House,” author Chris Whipple reported that Biden once thought a secret service agent lied about being bitten by then-first dog Major, despite emails saying that the dog bit agents eight days in a row.

One agent claims that Biden personally offered to pay to have his coat repaired after the dog bit him.

The attack that Biden denied ever occurred, happened two days later on March 8, 2021.

“Without warning or provocation, Major barked loudly at [the agent] … and charged… having no time to seek cover from the attack, [the agent] turned away from the dog as he bit into [redacted] right leg,” according to a redacted incident report.

Whipple, who spent the first two years of Biden’s presidency shadowing him, said that he didn’t trust the secret service agents and believed they were lying about several things.

“He didn’t trust them,” Whipple wrote, adding “surrounded by a new phalanx of strangers, Biden couldn’t help but wonder, Do these people really want me here?”

Biden insisted that the agency is “full of white ex-cops from the South who tend to be deeply conservative,” adding that the president wasn’t taking any chances having them around.

“Wary of his own Secret Service agents, the president no longer spoke freely in their presence,” Whipple noted.

Whipple’s book also touches on a rift between Biden and Vice President Kamala Harris, calling her a “work in progress.”

Additionally, the book claims that Biden was furious at the illegal migrant surge at the southern border, saying that he was “dropping f-bombs” when the situation got worse.