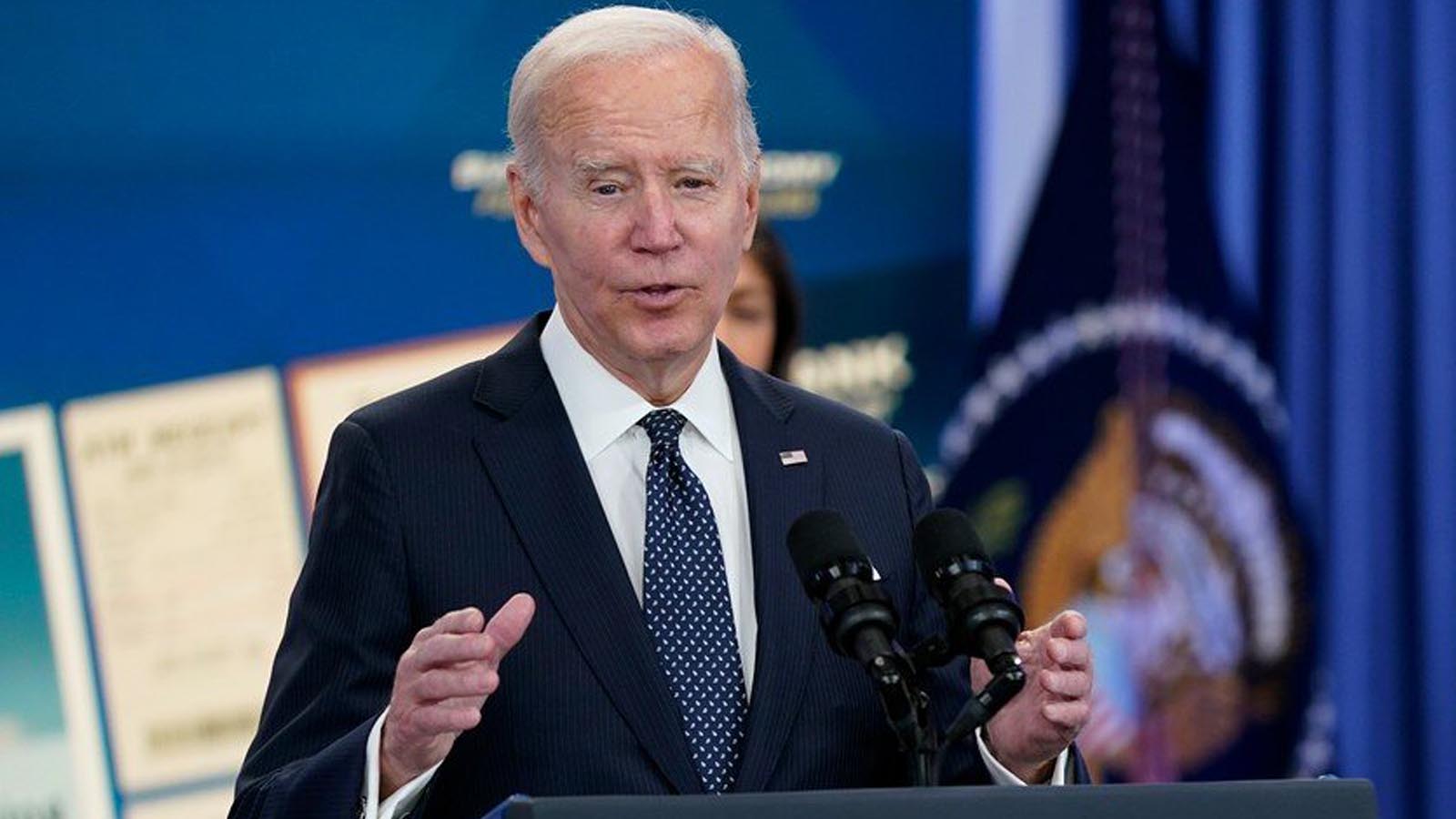 However, most of the candidates –wisely– don’t seem to want him to be anywhere near them as they struggle to distance themselves from the failed policies of Biden and the Democratic Party, particularly when it comes to inflation, the most important issue for most Americans.

But for more than a year, Biden lied about inflation — calling it transitory or blaming it on Vladimir Putin, but not doing anything to reduce it, indeed, making it worse by more spending.

What was he concerned about on Wednesday? Not the inflation that is harming all Americans, but a move to get rid of airline “junk fees” for roomier seats which he claimed were “unfair” to “people of color.”

Biden: "Some airlines, if you want six more inches between you and the seat in front, you pay more money but you don't know it … these are junk fees, they're unfair and they hit marginalized Americans the hardest, especially … people of color." pic.twitter.com/u8IbCqpRZG

“Some airlines, if you want six more inches between you and the seat in front, you pay more money but you don’t know it until you purchase your ticket,” Biden claimed. “These are junk fees, they’re unfair and they hit marginalized Americans the hardest, especially low-income folks and people of color.”

What the heck, is he saying now that airline seats are racist? Or is he suggesting that low-income folks or people of color can’t figure out paying for airline seats or are fat? What do the size of the seats and paying more for them have to do with race? But notice how he is always linking “low-income” people and people of color as though that is the same thing — not at all racist there, Joe. Who can forget his remarks that “poor kids are just as bright as white kids”, as well as a litany of other racist remarks?

But, beyond that, what does any of this have to do with reducing the inflation you helped to create? I don’t like extra fees but why is the government leaning on private businesses? And the fees are spelled out if you want to buy a seat with extra legroom. So Biden again has no idea what he is talking about. When was the last time he rode coach on a plane?

Why doesn’t Biden do something to fix the things that he has messed up, rather than interfering in what businesses are charging? Does he really think this kind of racist pandering is going to move the needle for Democrats?

Former WWE wrestler and Knox County, Tennessee, Mayor Glenn Jacobs ripped Biden’s quote, tweeting, “I have long felt that airline seating is extraordinarily unfair to oversized people such as myself and warrants Federal intervention. Thanks to @POTUS for giving this crucial issue the attention it deserves. (For those lacking a sense of humor, this is called sarcasm).” [….]

Former RNC communications strategist Doug Heye asked, “Who had Legroom Equity as a Dem closing message on their bingo card?”

There’s nothing more emblematic of the “soft bigotry of low expectations” than intimating that black people are too stupid to book plane tickets without getting duped.

This comment also perfectly tracks with Biden saying that Obama being “articulate” and “clean” is “storybook.” https://t.co/C8S39502yv

Gotta appreciate the shameless hustle of a party that goes **out of its way** to screw over working Americans with more crime and higher gas prices and then tries to pretend its protecting the working class by coming out against **checks notes** airline junk fees. https://t.co/KvELPLf6wA