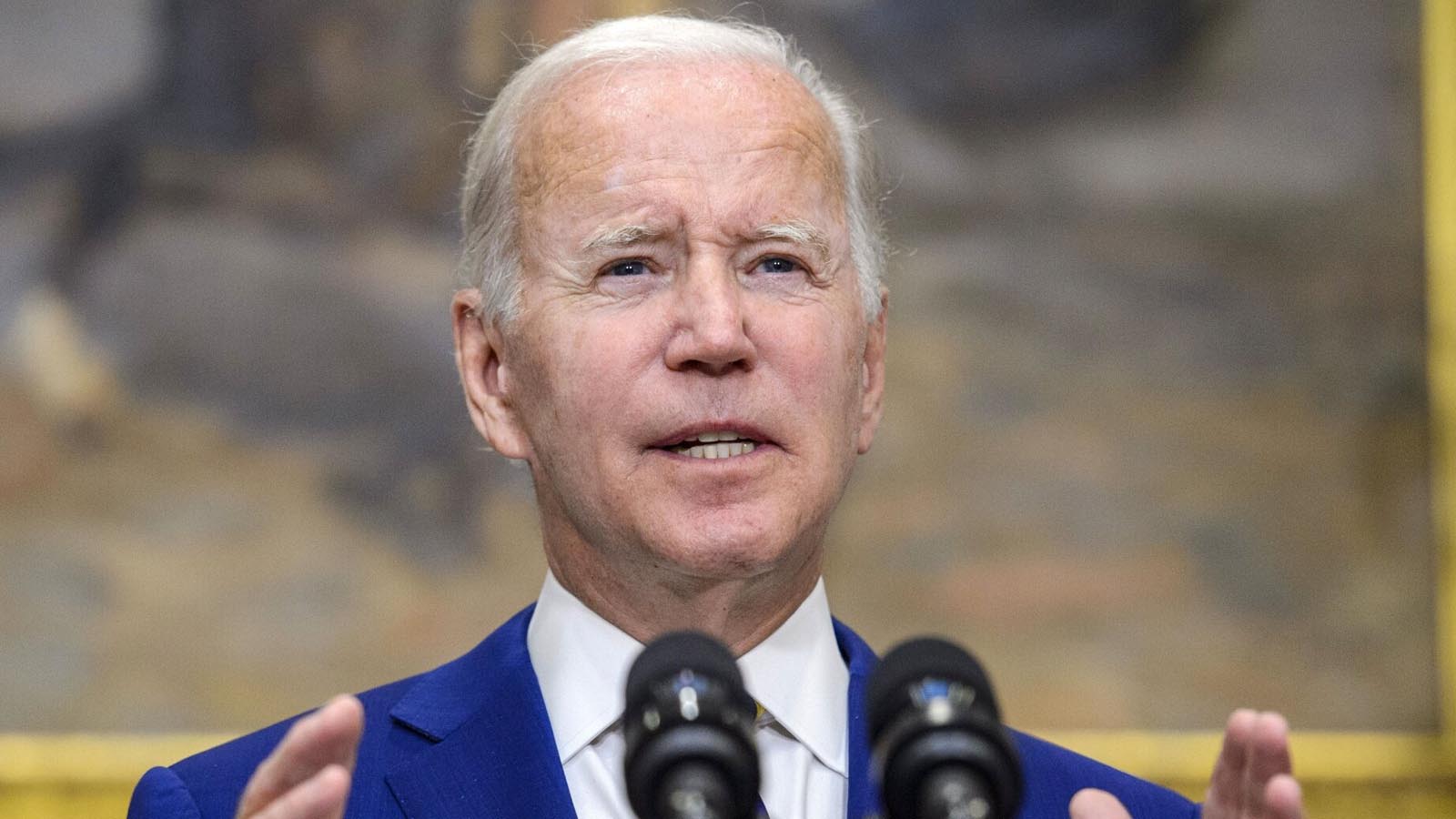 President Joe Biden approved California’s request for a state of emergency on Jan. 9 after a series of storms hit the Golden State, leaving about a dozen people dead.

Several storms, as part of an “atmospheric river,” have hit California over the past two weeks and caused hundreds of thousands of customers to lose power, according to Poweroutage.us. As of the morning of Jan. 9, the website shows that more than 100,000 people are without power.

Since Dec. 26, 2022, San Francisco has received more than 10 inches of rain, while Mammoth Mountain, a popular ski area in the Eastern Sierra, got nearly 10 feet of snow, the National Weather Service said.

Biden, who’s currently in Mexico, declared that an “emergency exists” in California following “successive and severe winter storms, flooding, and mudslides.” FEMA is authorized to provide “equipment and resources necessary to alleviate the impacts of the emergency,” according to the statement.

Over the weekend, in anticipation of more storms, the National Weather Service warned of a “relentless parade of atmospheric rivers” that will likely hit California.

“Two major episodes of heavy rain and heavy mountain snow are expected to impact California in quick succession during the next couple of days in association with two of the more energetic and moisture-laden parade of cyclones that are aiming directly for California,” the National Weather Service (NWS) stated on Jan. 9. “The heavy precipitation episode currently streaming into central California is expected to be the more robust of the two, resulting in heavy rainfall totals of 3–5 inches near the coast.”

The second storm system will hit on Jan. 10 with lower rainfall totals but will affect locations in Southern California, according to the federal agency. Heavy snow of as much as six feet will fall across higher elevations of the Sierra Nevada mountains, located in the eastern portion of California, before tapering off on Jan. 11.

There will likely be “additional instances of flooding” across California this week, according to the agency.

“This includes rapid water rises, mudslides, and the potential for major river flooding,” the NWS stated. “Susceptible terrain and areas near recent burn scars will be most at risk for debris flows and rapid runoff.”

In the Los Angeles region, scattered rain fell during the weekend while stormy conditions were expected to return on Jan. 9, with the potential for up to 8 inches in foothill areas. High surf was expected through Jan. 10, with large waves on west-facing beaches.

California Gov. Gavin Newsom said 12 people lost their lives as a result of violent weather during the past 10 days. He warned that this week’s storms could be even more dangerous, and urged people to stay home.

“Just be cautious over the course of the next week, particularly the next day or two or so,” Newsom said during a briefing with California officials outlining the state’s storm preparations.

Evacuation warnings were in place for about 13,000 residents of a flood-prone area of Sonoma County north of San Francisco, where the swollen Russian River was expected to overspill its banks in the coming days.

“Widespread power outages, downed trees and difficult driving conditions will be possible,” the NWS office in Sacramento wrote on Twitter.

Sacramento County ordered evacuations for people living around Wilton, a town of about 6,000 people that’s roughly 20 miles southeast of downtown Sacramento, with warnings of imminent flooding. The rural area along the Cosumnes River saw flooding in an earlier storm.

The state Department of Transportation warned motorists to stay off mountain roads after closing a stretch of U.S. 395 in Mono County, along the Eastern Sierra, because of the potential for heavy snow, ice, and whiteout conditions.

“With the severe nature of this storm, Caltrans is asking all drivers to limit nonessential travel until the peak of the storm has passed,” the department said in a statement.