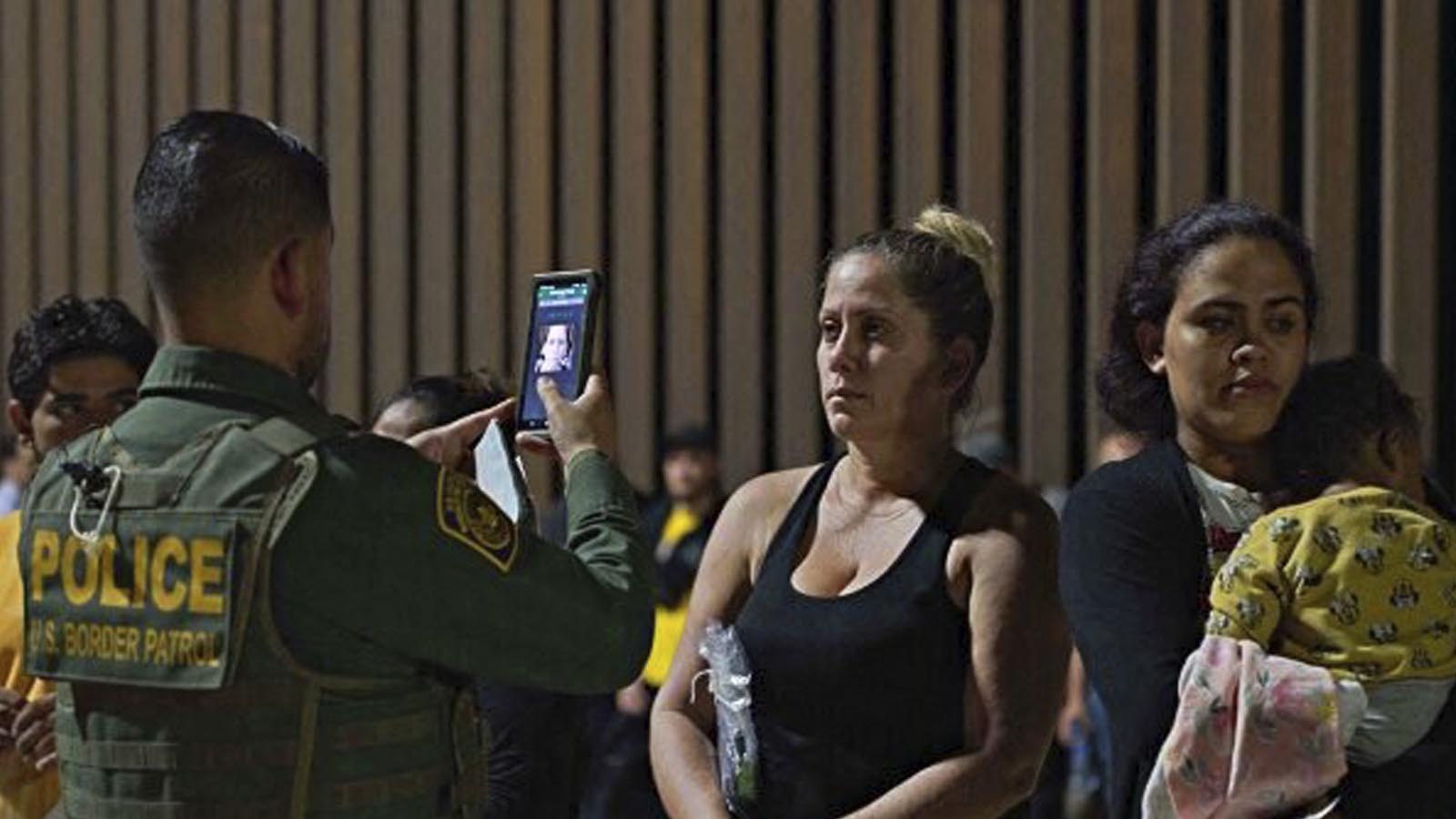 President Joe Biden is considering issuing government identification (ID) cards to border crossers and illegal aliens who are set for release into American communities as part of the Department of Homeland Security’s (DHS) expansive “catch and release” operation.

Late last week, Axios reported that Biden is considering issuing the IDs to illegal aliens once they arrived at the United States-Mexico border. The goal is to make securing public benefits easier once they are released into the U.S. interior.

The Biden administration plans to test providing temporary I.D. cards to unauthorized immigrants awaiting a final decision on their cases, according to two government sources familiar with the planning. [Emphasis added]

The administration is hoping to get needed Congressional approval before the end of September to roll out a pilot — before a potential Republican takeover in November. [Emphasis added]

They could be presented to TSA agents to allow unauthorized immigrants to more easily travel by plane or to access certain state benefit programs. [Emphasis added]

Such a program would be a massive boost to the Biden administration’s plans to transform the southern border into a mere checkpoint for border crossers and illegal aliens, where they can be stopped, briefly detained, and then released into American communities.

From February 2021 to May 2022, alone, Biden has released over a million border crossers and illegal aliens into the U.S. interior. This is about twice the population of Wyoming and larger than the population of Austin, Texas.