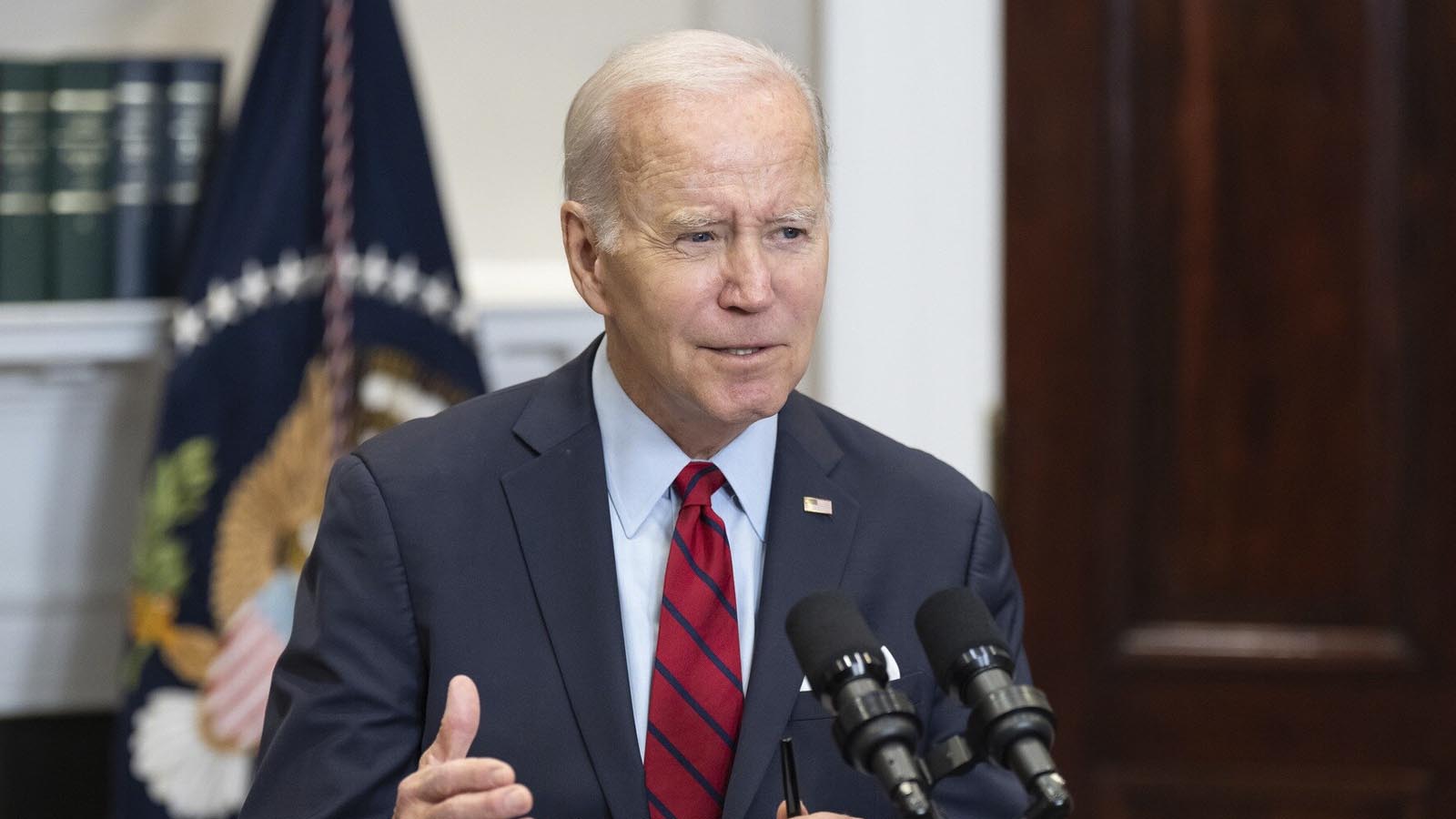 While giving remarks commemorating the anniversary of the Capitol protest of January 6, on Friday, January 6, President Joe Biden got the crucial date wrong.

During his speech, Biden claimed the date was “July the 6th.”

The President gave the speech to a crowd of guests gathered for a White House medal ceremony on Friday in honor of Capitol police.

Biden gave out medals to 14 individuals, some of them being posthumous recipients.

Honoring those awarded, Biden said, “All of it was fueled by lies about the 2020 election but on this day two years ago our democracy held because we the people…did not flinch.”

While speaking to those in attendance about the impact that the several hour-long protest had on the global community, Biden made the obvious gaffe.

He said, “Not a joke. If I can halt for a second and just say to you, the impact of what happened on July the 6th had international repercussions beyond what I think any of you can understand.”

Clips of the gaffe quickly circulated Twitter, earning mockery from Biden’s prominent critics. Popular pro-Trump account The Columbia Bugle commented that Biden “can’t even get the date right on his propaganda show.”

Biden: "What happened on July the 6th had international repercussions beyond what I think any of you can fully understand" pic.twitter.com/ZxCLhPju9o

Biden has been ridiculed for misspeaking during his speeches in the past. In July, the President received a wave of backlash on social media after an apparent mistake while reading off of a teleprompter during a speech on reproductive rights. During that address, Biden read out loud “end of quote, repeat the line,” which were meant to serve as unspoken directions.

The President has also been mocked by his political opponents in the past for having a stutter, a speech disorder that Biden has previously said was difficult growing up with. Despite his transparency, however, some conservative leaders have claimed that Biden’s stuttering is a sign that he is in “cognitive decline.”