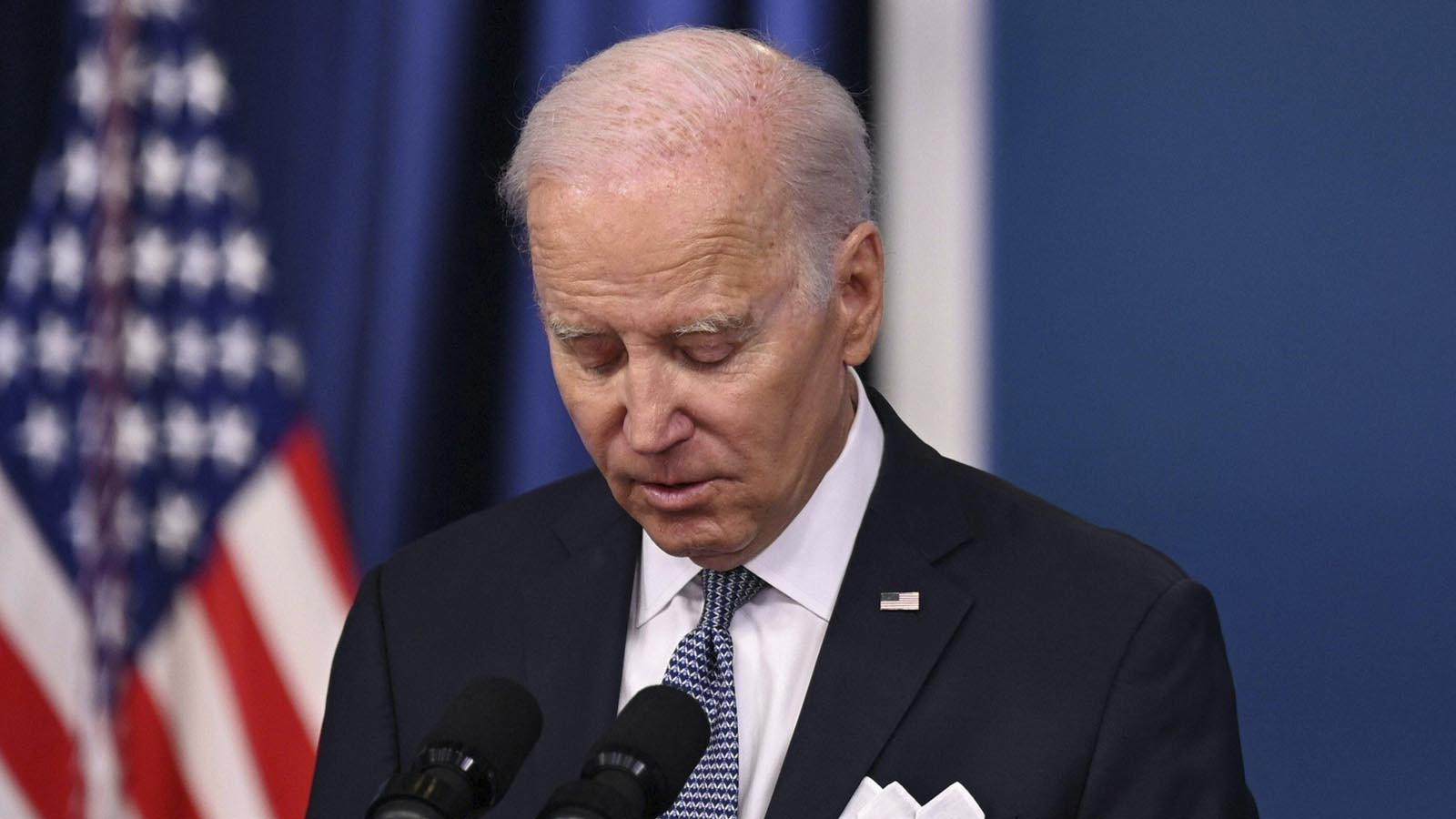 President Joe Biden has told lie after lie, getting caught each time. You’d think he’d learned his lesson by now.

In yet another fabrication of his, Biden claimed that he attended a black church in Delaware every morning after he attended Catholic mass in high school, despite members of the church not being able to recall the president ever being there.

During a visit to the Ebenezer Baptist Church in Atlanta, Georgia in honor of Martin Luther King Jr. Day, Biden shared his so-called “experience” with black churches.

“I may be a practicing Catholic, we used to go 7:30 am mass every morning in high school and college before I went to the black church,” Biden said, adding “not a joke.”

However, his tall tale doesn’t quite fit the reality.

Congregants and longtime Rev. Otis Herring, an acclaimed pastor who died in 1996, told the Washington Beacon that they don’t remember Biden ever attending the church.

In October 2020, Biden made a similar claim while visiting the Bethlehem Baptist Church in South Carolina.

On a separate occasion, Biden once again exaggerated his past during a 2020 NAACP event in Iowa.

“I was raised in the black church politically- not a joke,” Biden claimed.

When a Washington Beacon reporter asked if Biden had ever attended Union Baptist, Herring’s assistant, who worked with the reverend for nearly four decades, said— “no, not at our building.”

In the past, critics of Biden called out the president saying that he has taken the support of Democrat Black voters for granted after he made comments arguing that if any African American person voted for former President Trump, they “ain’t black.”

Biden has been dubbed as a serial liar, and this only further proves the claim.