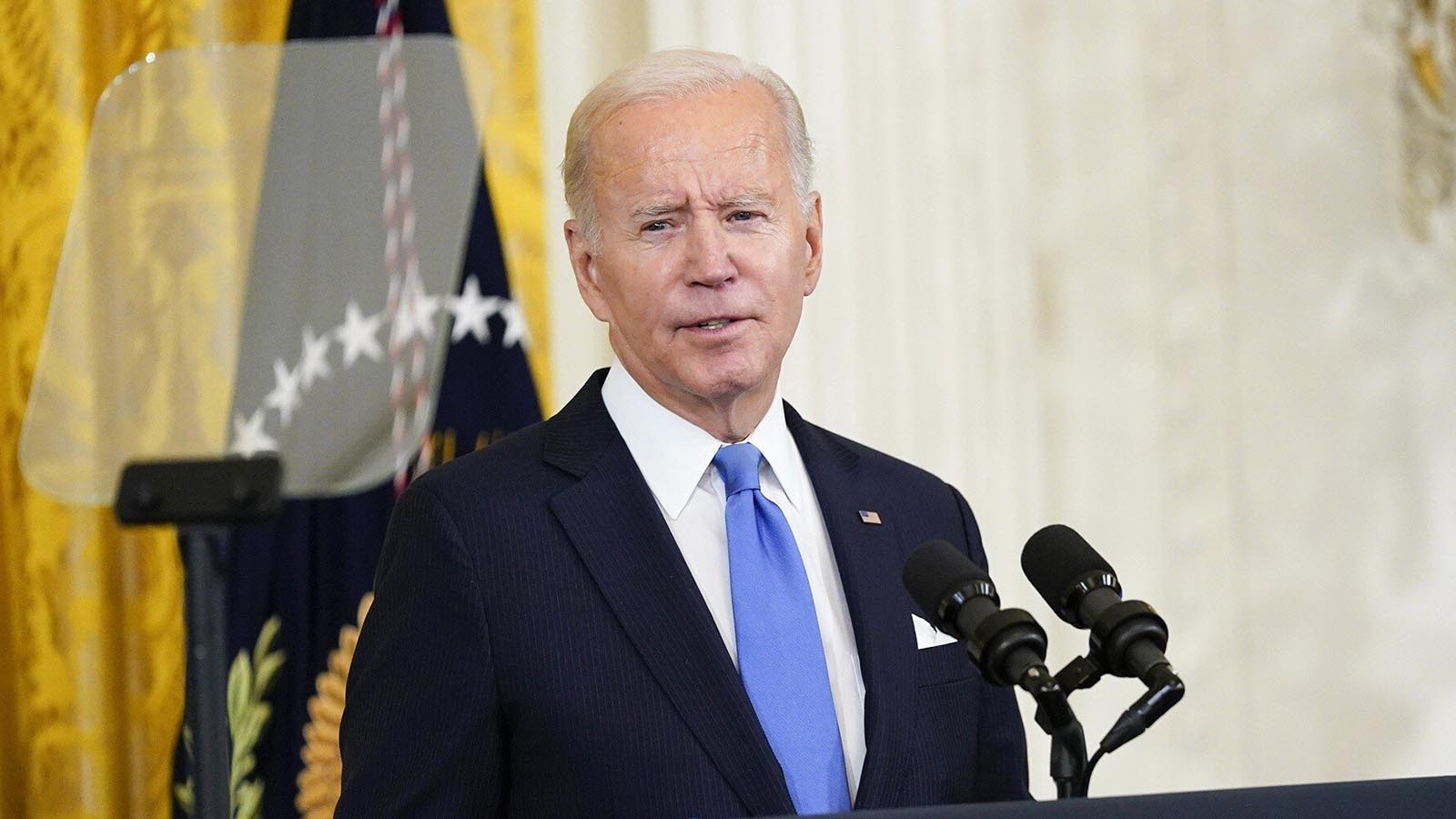 “As I often said during my campaign for President, no one should be in jail just for using or possessing marijuana. Sending people to prison for possessing marijuana has upended too many lives and incarcerated people for conduct that many states no longer prohibit. Criminal records for marijuana possession have also imposed needless barriers to employment, housing, and educational opportunities,” Biden released in a statement. “Today, I am announcing three steps that I am taking to end this failed approach.”

Biden will issue the pardons and has called for a review of federal laws, through Congress and at the state level, punishing individuals for marijuana possession or use.

Attorney General Merrick Garland has been tasked with determining who is eligible.

“I am announcing a pardon of all prior Federal offenses of simple possession of marijuana,” Biden said. “I am asking the Secretary of Health and Human Services and the Attorney General to initiate the administrative process to review expeditiously how marijuana is scheduled under federal law. Federal law currently classifies marijuana in Schedule I of the Controlled Substances Act, the classification meant for the most dangerous substances. This is the same schedule as for heroin and LSD, and even higher than the classification of fentanyl and methamphetamine – the drugs that are driving our overdose epidemic.”

I’d also like to note that as federal and state regulations change, we still need important limitations on trafficking, marketing, and underage sales of marijuana.