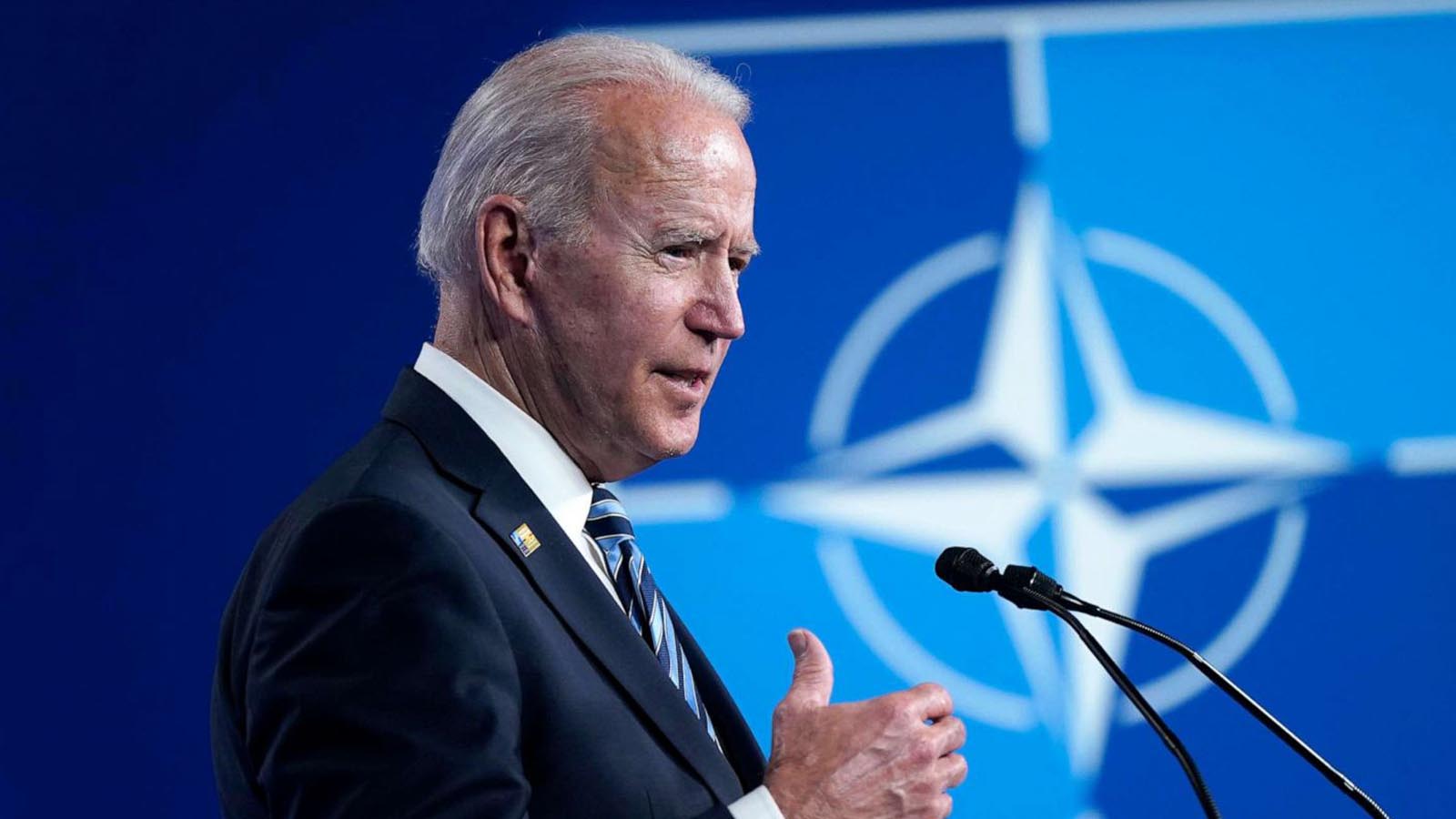 As the war between Russia and Ukraine continues, the U.S. has just announced that it will be making a significant military expansion in Europe.

“We’re stepping up. We’re proving that NATO is more needed now than it ever has been,” President Joe Biden said at the opening of the North Atlantic Treaty Organization summit, the Wall Street Journal reported.

The U.S. will now have a permanent troop presence in Poland and will add 100,000 troops to what it now has in Europe.

“Until now, the U.S. and other allies have only rotated troops in and out of NATO countries once under Soviet domination, not permanently located them there,” the Journal reported.

Biden also announced that the U.S. will be sending more military equipment to NATO allies.

The additional troops will have rotational deployments in Romania and the Baltic region.

The U.S. also said it is working with Spain to increase the number of destroyer warships stationed at the Rota port. There are currently four and the U.S. would like to add two more.

“All of these combat-credible forces and enablers are supported by significant investments in the long-term U.S. presence in Europe,” the White House wrote, Fox News reported.

The White House also announced that the U.S. will continue to spend $3.8 billion annually on the “European Deterrence Initiative.”

But in response to the American measures in Europe, Russian Deputy Foreign Minister Sergei Ryabkov said that Moscow would take “compensatory measures.”

“I think those who propose such decisions are under the illusion that they will be able to intimidate Russia and somehow restrain it. They won’t succeed,” Mr. Ryabkov said Wednesday in comments carried by Russian state news agency RIA Novosti, the Journal reported.

But as the war continues, Ukrainian President Volodymyr Zelenskyy continues to tell Europe that there has to be a strong reaction against Russia.

“Russia must be isolated. It must not be present in the international bodies that it wants to destroy,” Zelenskyy said.

“Ukraine needs security guarantees, so a place for Ukraine in the common security space should be found,” he added.