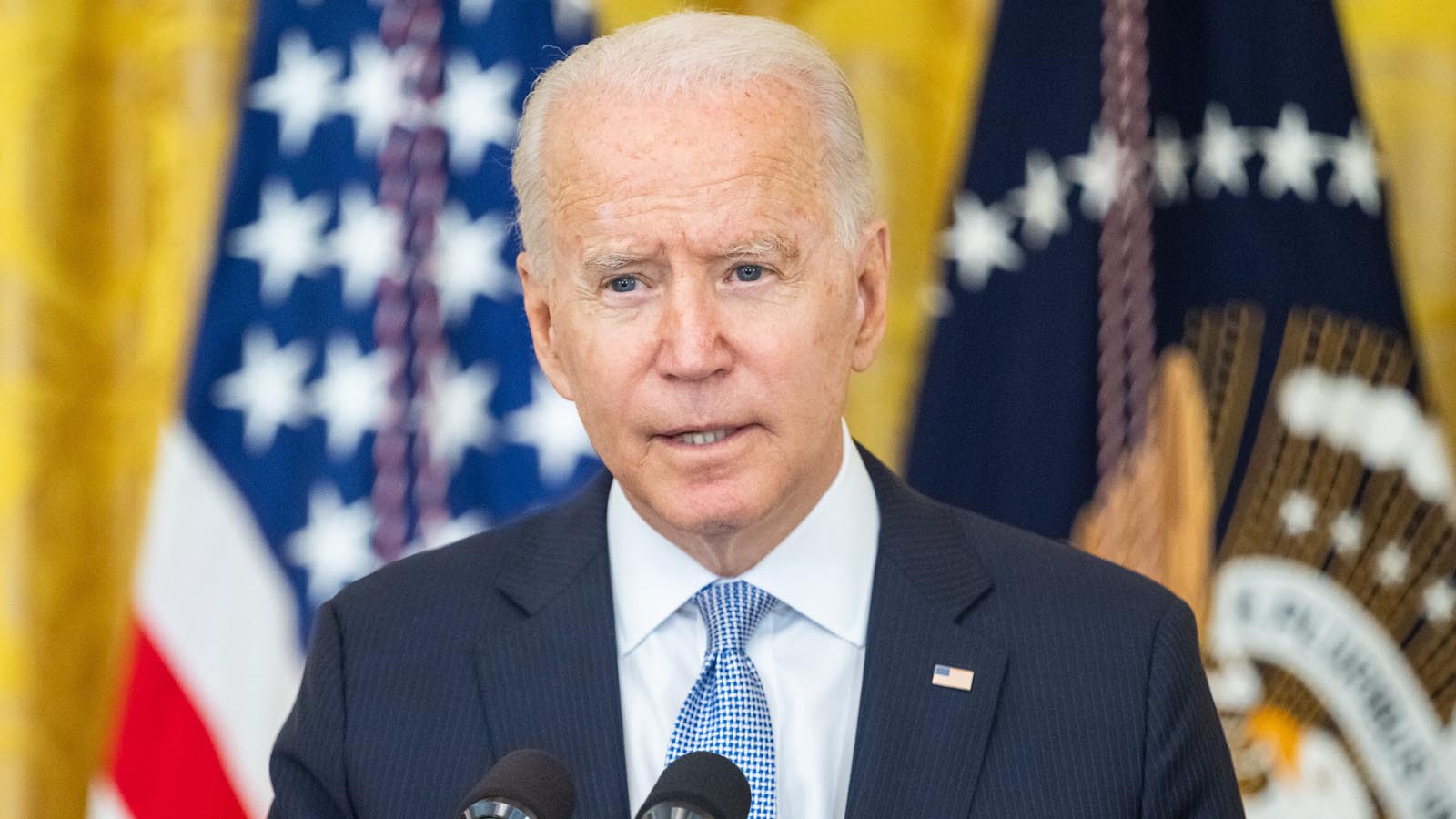 Millions of Americans may soon be entering “not stove season.“

The Biden administration is considering a nationwide ban on gas stoves — citing the harmful pollutants released by the appliances, according to a report.

The Consumer Product Safety Commission is mulling the action after recent studies showed emissions from the devices can cause health and respiratory problems, Bloomberg reported Monday.

“This is a hidden hazard,” CPSC Commissioner Richard Trumka Jr., told the outlet. “Any option is on the table. Products that can’t be made safe can be banned.”

Reports by groups including the American Chemical Society and New York University Law School’s Institute for Policy Integrity found gas stoves — which are used in about 40% of US homes while the remainder use various forms of electric cookers — emit pollutants like nitrogen dioxide, ca​rbon monoxide and fine matter at levels deemed unsafe by the Environmental Protection Agency and World Health Organization.

More than 12% of childhood asthma cases can be attributed to gas stoves, according to a report published last month by the International Journal of Environmental Research and Public Health.

“There is about 50 years of health studies showing that gas stoves are bad for our health, and the strongest evidence is on children and children’s asthma,” Brady Seals, a manager in the carbon-free buildings program at the nonprofit clean energy group RMI and a co-author of the study, told Bloomberg. “By having a gas connection, we are polluting the insides of our homes.”

Short of barring the manufacture or importation of gas stoves, the CPSC could also impose emissions standards, Trumka said.

The agency is expected to open public comment on gas stove hazards later this year, he said.

Democratic Sen. Cory Booker of New Jersey and Rep. Don Beyer of Virginia sent a letter to the agency in December urging it to take action against the appliances, saying they are a “cumulative burden” on minority and low-income households.

The association that represents gas stove makers like Whirlpool contends that cooking on any type of stove produces harmful emissions. ​

“Ventilation is really where this discussion should be, rather than banning one particular type of technology,” said Jill Notini, a vice president with the Association of Home Appliance Manufacturers.

“Banning one type of a cooking appliance is not going to address the concerns about overall indoor air quality,” she added. “We may need some behavior change, we may need [people] to turn on their hoods when cooking.”