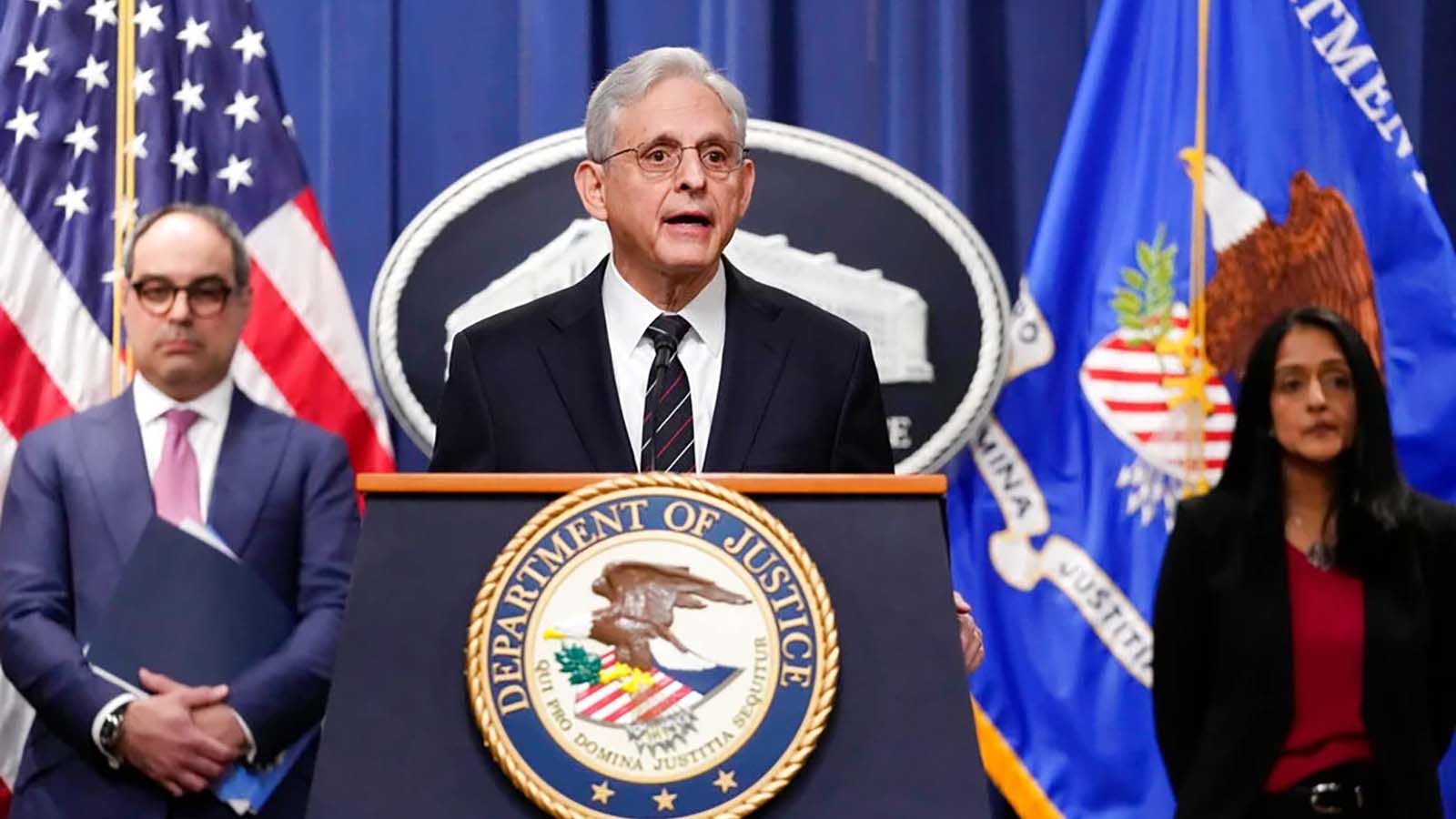 The Biden administration’s Department of Justice (DOJ) filed a lawsuit Tuesday against Google, alleging that the tech titan’s dominance in digital advertising was the result of anticompetitive practices.

Eight states — Virginia, California, Colorado, Connecticut, New Jersey, New York, Rhode Island and Tennessee — joined the DOJ in the lawsuit, alleging that Google utilized a “simple but effective” plan to successfully establish “durable, industry-wide dominance.” First, Google would buy out “actual or potential” competitors, and secondly, it would simultaneously use its position of dominance to disrupt competitors and ensure that publishers and advertisers used Google products, the complaint alleges.

Google is beset with “pervasive conflicts of interest,” the complaint further alleges. Google owns the technology to offer advertisements space, tools to make better ads and an ad exchange to match publishers with advertisers, and the combination of these powers enables Google to inflate the barrier to entry in digital advertising to “artificially high levels.”

One unnamed Google advertising executive reportedly asked if there was a “deeper issue with us owning the platform, the exchange and a huge network?” according to the complaint. “The analogy would be if Goldman or Citibank owned the [New York Stock Exchange].”

Google said that the lawsuit was “flawed,” and repeated arguments made in an ongoing lawsuit by Texas attorney general Ken Paxton, in a statement to the Daily Caller News Foundation

“Today’s lawsuit from the DOJ attempts to pick winners and losers in the highly competitive advertising technology sector,” a Google spokesperson told the DCNF. “It largely duplicates an unfoudned lawsuit by the Texas Attorney General, much of which was recently dismissed by a federal court. DOJ is doubling down on a flawed argument that would slow innovation, raise advertising fees, and make it harder for thousands of small businesses and publishers to grow”

The move comes just days after Google cut 12,000 employees as a cost-saving measure in anticipation of a difficult economic year. Like other Big Tech firms, ad revenue fell for Google in 2022, leading its video-sharing and streaming platform YouTube to post its first decline in revenue in the third quarter of last year since Google began publicly tracking the stat in 2020.