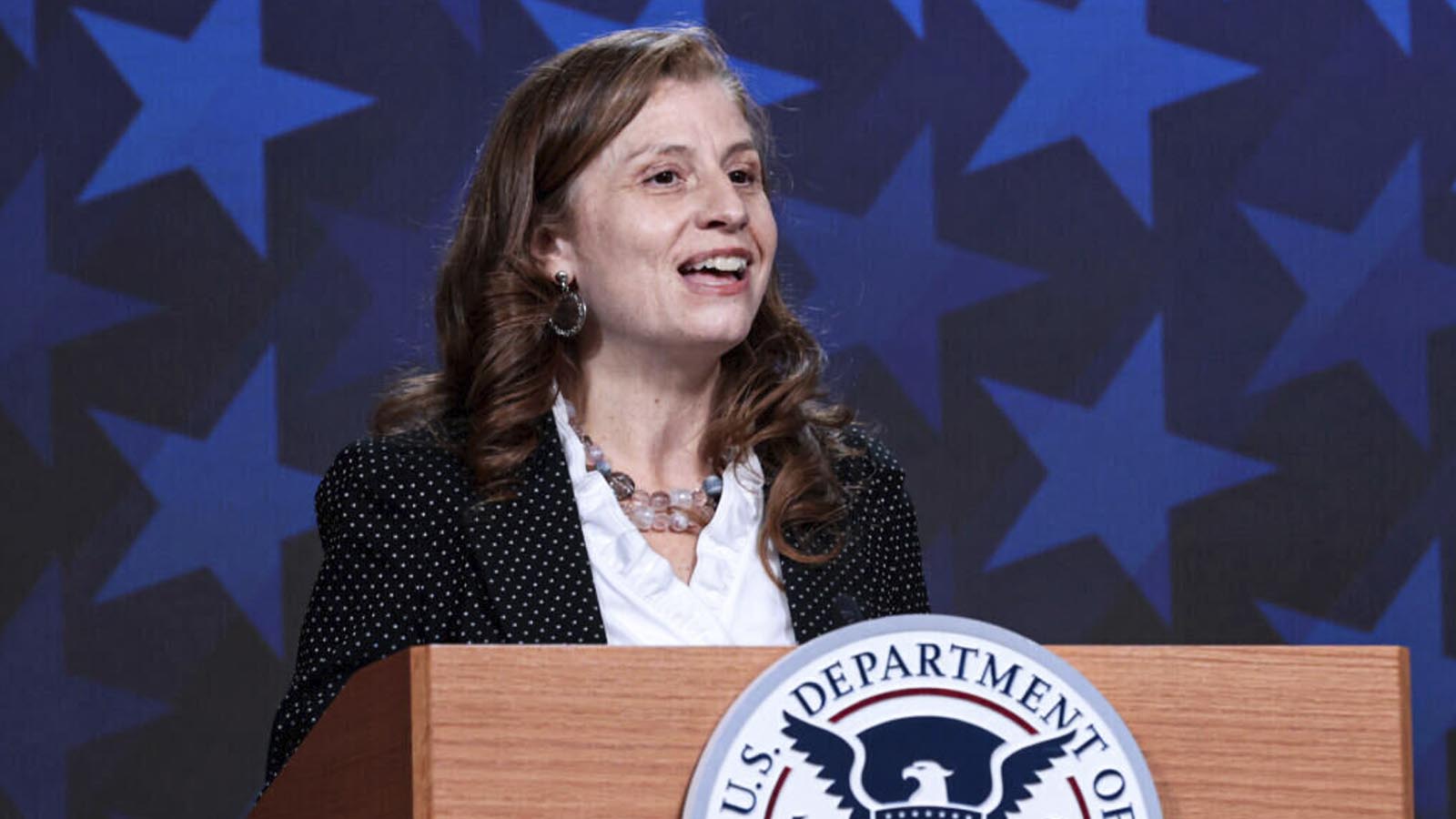 Immigrants, many illegal, from certain countries are shielded from deportation and allowed to be legally employed if the secretary of homeland security decides their home country meets certain conditions.

The designation is known as Temporary Protected Status (TPS).

Fifteen countries are currently designated, including Afghanistan, El Salvador, Somalia, Ukraine, and Venezuela. Hundreds of thousands, possibly millions, of immigrants from those countries are protected.

Up until July, those protected by TPS had to remain in the country unless they received approval to travel.

If TPS beneficiaries did leave the country and returned, they’d have the same status—illegal or legal—when they returned, based on language from Miscellaneous and Technical Immigration and Naturalization Amendments, even though they could remain temporarily protected by TPS.

But U.S. Citizenship and Immigration Services (USCIS), which handles the nation’s legal immigration system, has changed that policy.

Now, all beneficiaries that return will be “inspected and admitted,” a bureaucratic term that means one has entered the country legally. “This is true even if the TPS beneficiary was present without admission or parole when initially granted TPS,” USCIS said in an alert (pdf).

“That basically launders the fact that they came here illegally and that will put them on the path to a green card,” Jessica Vaughan, policy studies director at the Center for Immigration Studies, told The Epoch Times.

“This is an end run on U.S. immigration law, and Congress,” added Emilio Gonzalez, who directed USCIS during the George W. Bush administration. “It really is a left-handed way of legalizing people.”

USCIS said in its alert that the change stemmed from a court decision, guidance from the lawyers at its parent agency, the Department of Homeland Security, and an evaluation of current and past policy. The agency did not respond to requests for comment.

The Supreme Court in 2021 ruled that immigrants who receive TPS are not admitted for purposes of obtaining legal permanent residency.

But USCIS seized on a footnote in the ruling, in which the court said it was not expressing a view on whether a parole enables a TPS recipient to become a legal permanent resident. The secretary of homeland security can parole an illegal immigrant, which allows them to enter or remain in the country legally.

The USCIS also cited a decision from the U.S. Court of Appeals for the Fifth Circuit, which said that the law mandates TPS beneficiaries who travel outside the country be inspected and admitted upon returning, and be treated as entering the United States legally, even if they originally entered illegally.

The DHS Office of General Counsel, on the request of USCIS, reviewed the rulings and the law and concluded that USCIS was “well within its authority” to rescind Trump era guidance and allow illegal immigrants to use leaving the country and coming back to become legal.

“This is just a transparent workaround that I believe is illegal, and almost certainly is going to be challenged,” Vaughan said.

The Immigration and Nationality Act, says that immigrants who were illegally in the United States and left cannot re-enter for a certain period of time. Illegal immigrants who were in the country for less than one year have to wait three years to be able to re-enter the country; those who were present for one year or more would be inadmissible unless he or she waits 10 years to re-enter.

The immigrants were expected to wait outside the United States, to comply with the law.

USCIS, though, is now saying that an immigrant can be inside the United States, and that will not reset the clock.

The change was made on June 24 to be consistent with two recent court rulings and an unpublished Department of Justice Board of Appeals decision, the agency said in an alert on the alteration.

“This is basically an invitation for any deported alien to pay the cartels to smuggle them back into the U.S. while they let the clock run out,” Rob Law, who headed the USCIS policy office during the Trump administration and directs the America First Policy Institute’s Center for Homeland Security and Immigration, told the Washington Times, which first reported on the update.

The move stemmed from two 2020 rulings.

In the first, a Japanese woman overstayed her nonimmigrant status by five years. She left voluntarily in 2003 but returned just two years later, well before the 10-year period mandated in the law.

While she didn’t follow U.S. immigration law, her lawyer argued she shouldn’t have been denied permanent residency when she applied for it in 2019 because she was married to a United States citizen and because over 10 years had elapsed.

Government lawyers said that aliens to whom the law applies “must remain outside of the country for the entire duration of the inadmissibility period” and, if they do not, they cannot be admitted.

U.S. District Judge Consuelo Marshall, a Carter appointee, ruled for the plaintiff, agreeing on the argument that over 10 years had gone by before Yayomi Kanai asked for residency.

“This policy change would be great for our client. That means she could have been granted adjustment of status by the USCIS and she wouldn’t have had to go through all these problems,” Michael Piston, who represented Kanai, told The Epoch Times.

“It feels very, very good that they’re doing the right thing,” Mario Urizar, a lawyer who represented the man in the other case, told The Epoch Times.

In that case, a Brazilian national overstayed a tourist visa and was ordered deported in 1994. He left the United States in 2000.

Two years later, the man re-entered, even though the 10 years had not elapsed. When he went to adjust his status later, in 2016, authorities noted he violated the law and thus remained inadmissible.

U.S. District Judge Kevin McNulty, an Obama appointee, ruled that the law “is silent” on the time after 10 years elapses. He said imposing what amounted to a lifetime ban from the United States was wrong.