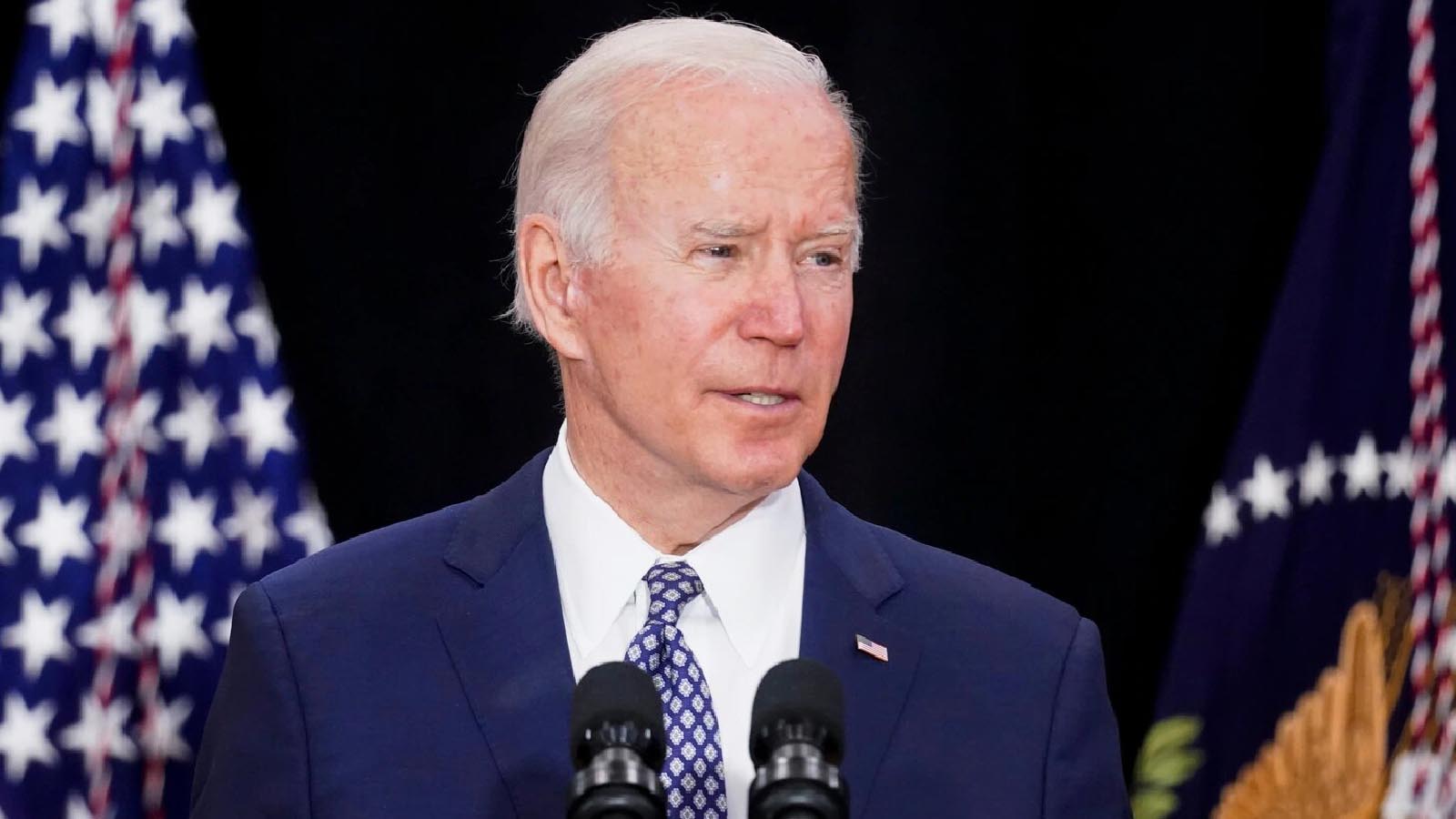 The Biden administration announced this week that it was putting its “Disinformation Governance Board” on ‘pause’ for the time being, with another report noting its goofy director, Nina Jankowicz, would be resigning.

But on Thursday, a new report noted that the Department of Homeland Security, under which the board will serve, announced the names of two new successors to Jankowicz who are expected to manage the new agency during the pause.

And, the Daily Caller notes, they could be even worse than Jankowicz:

The Department of Homeland Security (DHS) hired the co-author of the PATRIOT Act, arguably the harshest crackdown on civil liberties in modern American history, and an official under former President Bill Clinton to head the Disinformation Governance Board during its “pause.”

The DHS shut the board down Monday after just several weeks and its head, Nina Jankowicz, wrote a resignation letter Tuesday, according to The Washington Post. Jankowicz was scrutinized for pushing disinformation about Hunter Biden’s laptop and the now-discredited Steele Dossier, which Daniel Hoffman, a former CIA officer, said was possibly “part of a Russian espionage disinformation plot.” She also called Republicans who criticize critical race theory (CRT) “disinformers.” Videos of her singing as the “Mary Poppins of disinformation,” “f**king her way to the top” and satirical, sexualized renditions of Harry Potter themes have also raised eyebrows.

Michael Chertoff… you've got to be kidding me https://t.co/6BLaDjbn6r

Co-Author of the Patriot Act and Neo-Con Michael Chertoff will advise the Truth Czar Nina. pic.twitter.com/GGL03EdBsv

DHS announces that Michael Chertoff will lead an assessment of the Disinformation board while its work is paused. Chertoff is also a Hunter Biden laptop truther https://t.co/tAsHWUliVQ pic.twitter.com/QKFtSRMvyg

The DC cited a tweet from Homeland Security Wednesday announcing that former DHS Secretary Michael Chertoff, who served under Presidents George W. Bush and President Bill Clinton, “will lead a thorough review and assessment” of the board that was “grossly and intentionally mischaracterized.”

The fact that the Biden administration is making the assessment appear bipartisan likely isn’t going to change the minds of mostly Republican critics who accused the president of establishing an Orwellian “Ministry of Truth” that would police online speech and be used to silence or target political opponents.

“Chertoff reportedly pushed disinformation about Hunter Biden’s abandoned laptop, claiming Russians were behind the emails found inside, according to the Free Beacon,” The Daily Caller reported.

“Chertoff served as the secretary of the DHS from 2005-2009, investigated the 9/11 attacks and co-authored the PATRIOT Act, which gave the government authority to tap phones to surveil for terrorism and conduct searches without a warrant,” the report continued.

“Gorelick worked for the Clinton administration and was a member of the 9/11 Commission. She was also reportedly rumored to be failed presidential candidate Hillary Clinton’s top choice for attorney general, and has worked for a wide range of clients, including Donald Trump’s son-in-law Jared Kushner, BP after its oil spill in the Gulf of Mexico and Duke University after three lacrosse players were falsely accused of rape,” the report added.

According to DHS, the board will determine how it can best monitor so-called “disinformation” while also “protecting free speech, civil rights, civil liberties and privacy” while increasing “transparency” with the general public. The review will be conducted by the “bipartisan Homeland Security Advisory Council (HSAC).”

Several GOP lawmakers criticized the board itself but also Jankowicz, who had a history of being partisan against conservatives. And former DHS officials under Trump agreed, while noting that the board itself “politicized” the recognition of disinformation.

“The creation of the ‘Disinformation Governance Board’ in the Secretary’s office is unneeded and politicizes the Department’s mission. There is no operational reason to take this responsibility from largely non-political operating components and move this mission to the Secretary’s office filled with political appointees, including a politically charged individual with no government experience. The move represents a further politicization of the Department under this Administration,” Chad Wolf, former acting secretary of the DHS, told the Daily Caller.

Current DHS chief Alejandro Mayorkas has admitted there is “no question” the department could have done a better job in rolling out the new agency, but that did little to allay concerns about its eventual role.