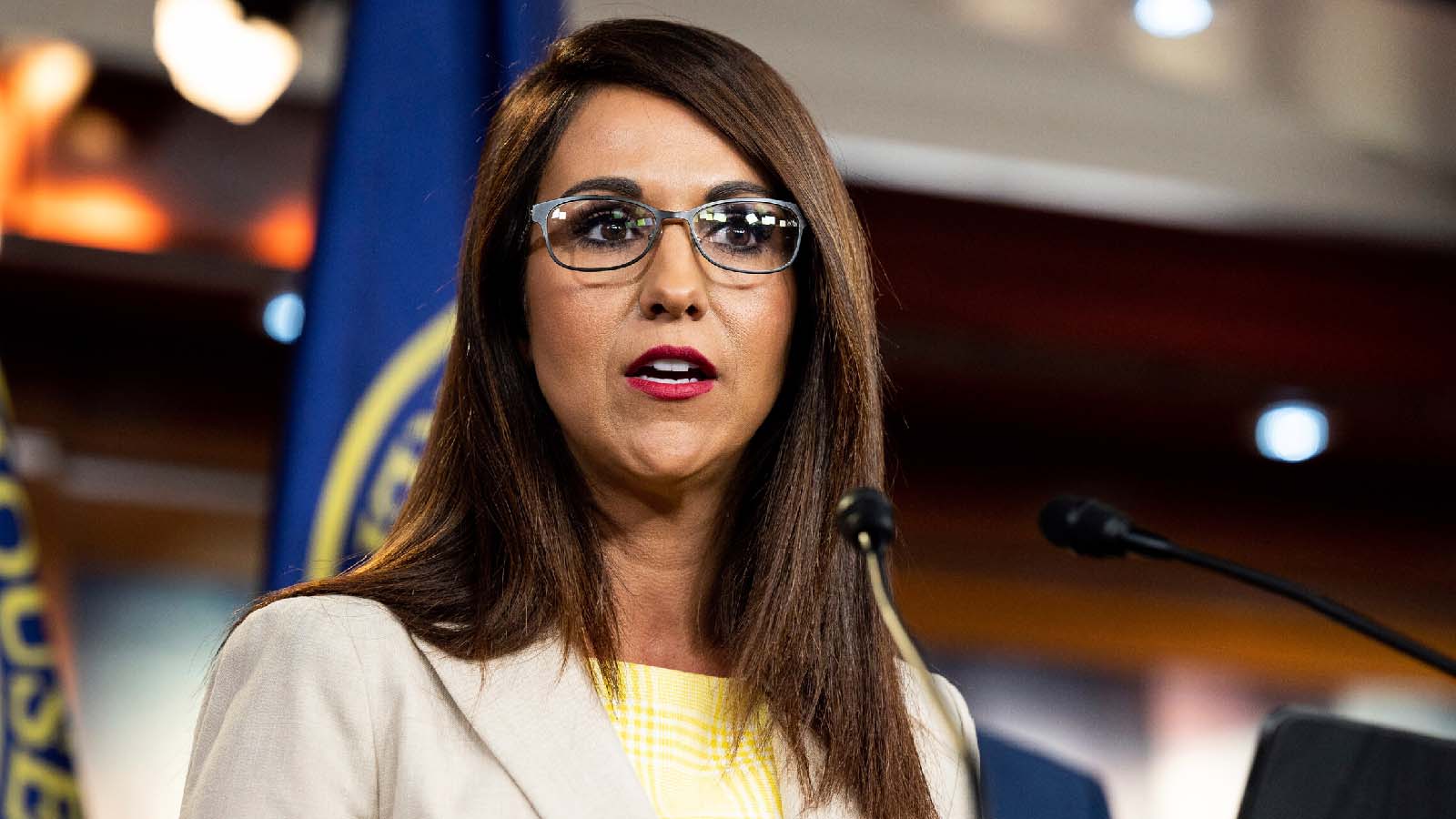 Thousands of registered Colorado Democrats are changing their party affiliation ahead of the GOP primaries, with some citing it as an effort to oust Rep. Lauren Boebert (R-CO) from office.

The Democratic Party’s voter rolls in Boebert’s 3rd Congressional District decreased by about 2.7%, or 3,700 voters, between February and May, according to an analysis by CPR News. The district simultaneously saw growth in its unaffiliated voter population — an unusual shift, as no other Colorado district has seen more than a few hundred voters change their registration over the same time period.

Colorado operates through an “open primary” system, meaning unaffiliated voters can participate in either primary election without having to register with a party. It’s impossible to tell whether the voters who dropped their party affiliation are hoping to oust Boebert, but several former Democrats have told local outlets they are taking measures into their own hands.

“Well, I’m a lifelong Democrat, and now I’m unaffiliated,” Steven Hallenborg told CPR. “It’s very unfortunate what’s going on in this state. So, I mean, she has to go.”

It’s not clear whether the shift in party affiliation will have a major effect on Boebert’s reelection chances, as the Democrats-turned-independents make up only a small percentage of the overall electorate. Even if they all voted for Boebert’s challenger, state Sen. Don Coram, the 3,700 voters would account for less than 1% of all registered voters, according to the outlet.

Other voters might have dropped party affiliations simply because GOP races in the heavily blue state are more interesting and their independent votes could help swing the results, some experts predict.

“For unaffiliated voters who really are neutral between the parties, and there are some of those, they may simply decide the Republican Party is the more interesting contest right now,” said Seth Masket, a professor of political science at the University of Denver. ”For primaries, that is something that could have an effect.”

The GOP primary for Colorado’s 3rd Congressional District is set for June 28. The winner will advance to face the Democratic nominee in November.