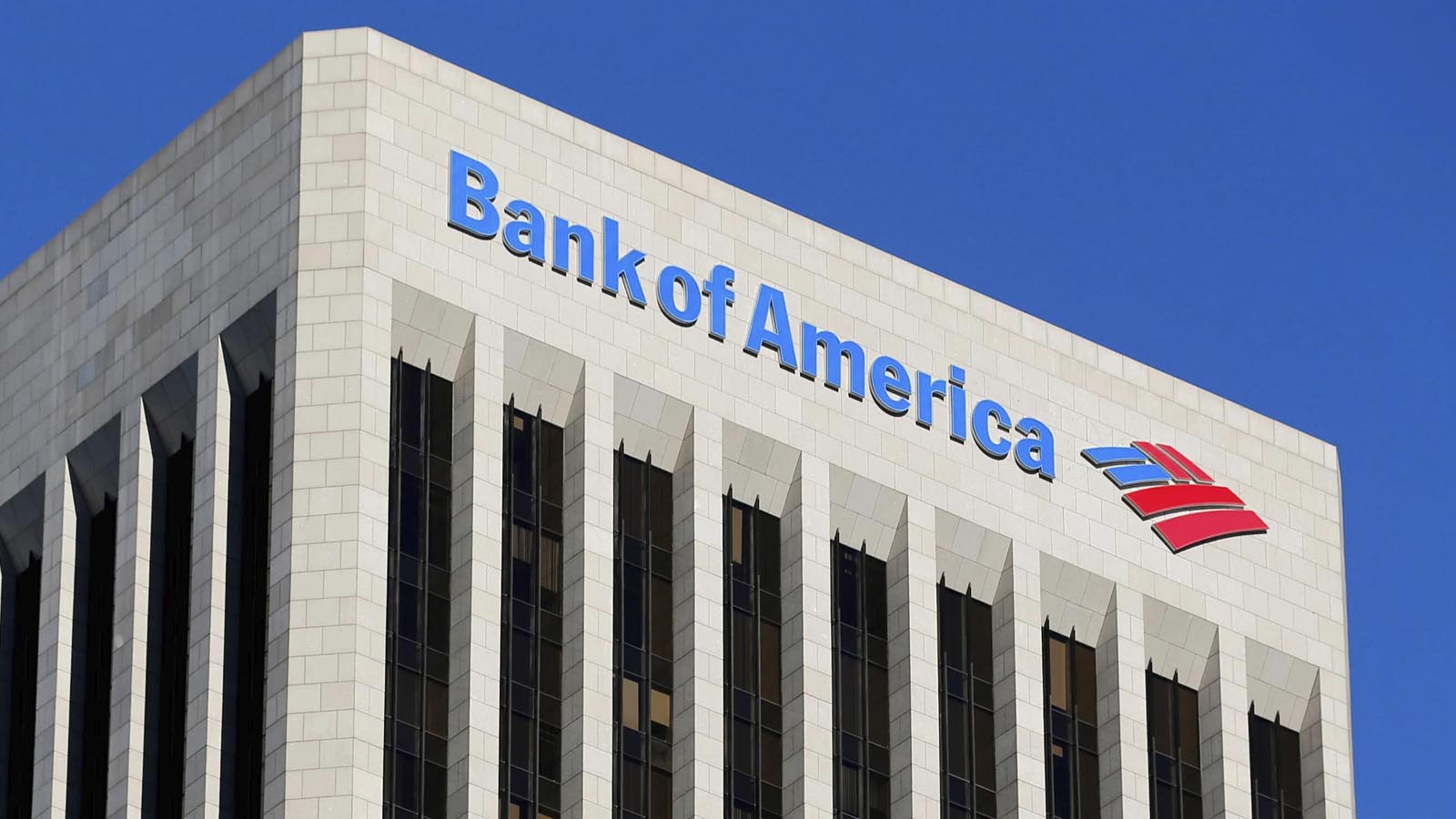 Bank of America came under fire after users said that money was missing from their bank accounts.

Multiple customers went public with the fact that their money was missing and they couldn’t get ahold of Bank of America.

Some Bank of America customers said money is missing from their accounts, including funds from Zelle deposits and transactions.

Rey Garcia has trusted Bank of America with his money for 20 years.

“I was surprised, like, whoa,” Garcia said. “So I checked my transactions. I had, like, 15 different Zelle transactions. That was, like, a red flag for me right there because I don’t remember doing all that in one day.”

He says almost $700 went missing from his account. He called customer service with no luck getting a representative.

There’s a Bank of America issue where zelle transfers after 1/9 arent being reflected in the balances of ur bank account. I almost lost my mind when I saw $2,000 was missing from my account.

Not accepting calls because of “extenuating circumstances” is insane. CALL ME!!!

So cool how @BankofAmerica magically disappeared a large Zelle transaction that HAD ALREADY POSTED and I had used to pay bills. Now I’m extremely in debt in my checking and I can’t get ahold of them. Unbelievable.

Bank of America acknowledged the issue but said it has been fixed.

Zelle said that the issues had nothing to do with “any issues with the Zelle Network.”

Bank of America acknowledged that there was a problem with processing Zelle transactions, but said that it was resolved later on Wednesday.

“We did have an issue where there was a delay in posting Zelle transactions. It was resolved earlier today, so that all the transactions are showing in people’s accounts,” Bill Halldin, a spokesperson for Bank of America, told FOX Business.

Zelle, a peer-to-peer payment processor that is available through more than 1,700 financial institutions, said that the “issue was not the result of any issues with the Zelle Network.”

“We understand that a Zelle Network financial institution may have experienced issues processing some of their customers’ Zelle transactions, which has now been resolved,” a Zelle spokesperson told FOX Business.