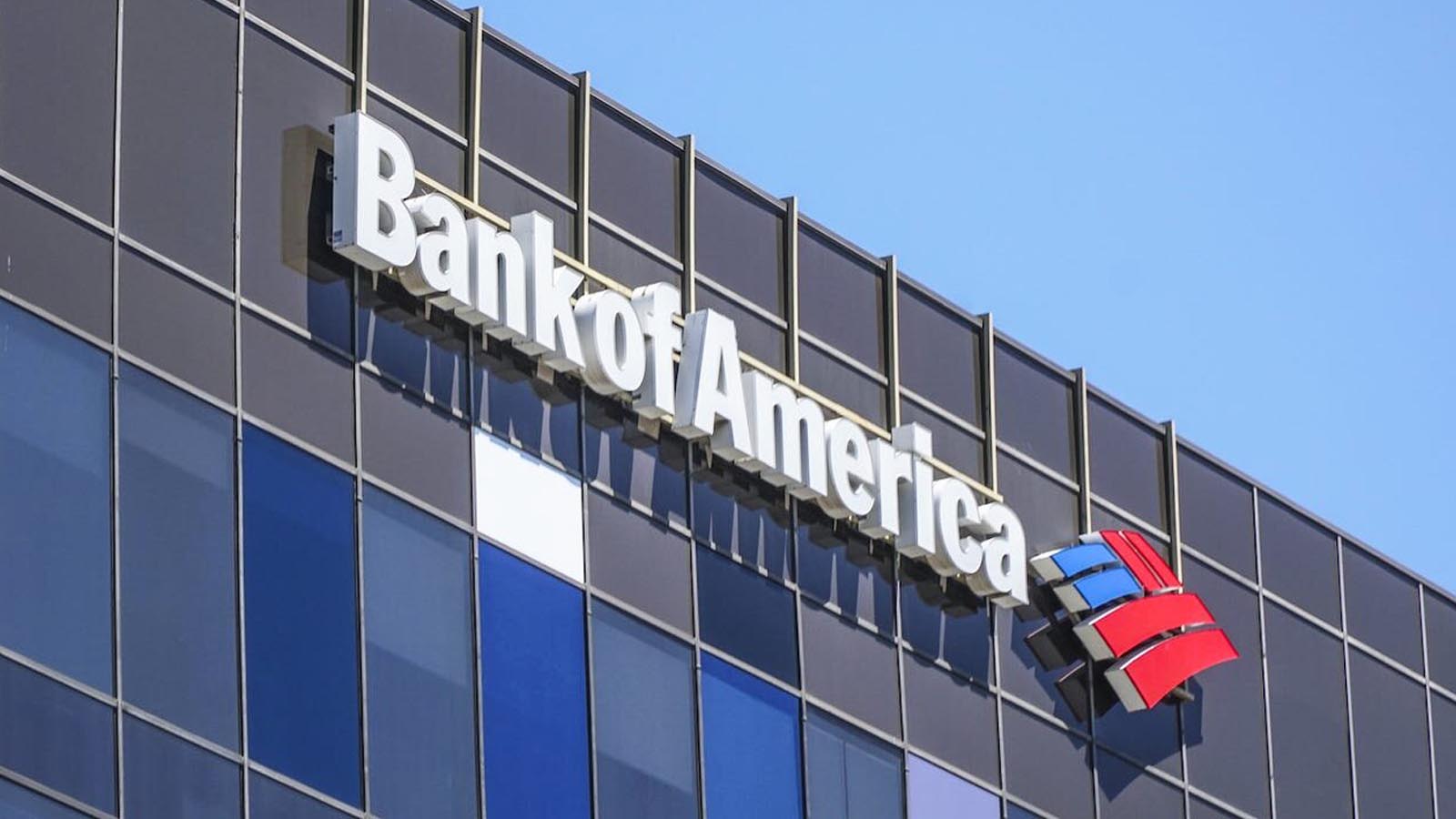 On Friday, the Bank of America said America’s Gross Domestic Product is not expected to grow during the April-June quarter of 2022, according to Breitbart.

The previous estimate was for 1.5 percent growth.

Bank of America, the nation’s second-largest bank by assets, said a decrease in consumer spending that was reported Thursday triggered the updated prediction.

“This was the first fall in consumer spending this year amid high inflation and hawkish hikes by the Fed, indicating a slightly weaker economy than previously assumed,” the bank’s economists wrote in a note to clients.

Optimism hadn’t exactly been flowing earlier in the month, when, according to Reuters, Bank of America economists increased their prediction of a recession next year to 40 percent.

“Our worst fears around the Fed have been confirmed: they fell way behind the curve and are now playing a dangerous game of catch up,” wrote Ethan Harris, the bank’s head global economist.

Although most predictions call for storm clouds to hit in 2023, one study released Friday said they already are here.

The Atlanta Fed’s GDPNow data said the GDP contracted by 2.1 percent in the second quarter of this year, according to CNBC.

The growth tracker said GDP shrank by 1.6 percent in the first quarter.

If that’s accurate, the American economy is now in the technical definition of a recession, according to CNBC. Official figures will be released in late July.

“GDPNow has a strong track record, and the closer we get to July 28th’s release [of the initial Q2 GDP estimate] the more accurate it becomes,” wrote Nicholas Colas, co-founder of DataTrek Research.

“The warning signs are starting to emerge, and the more we see those warning signs start to trickle into the labor market, the more the Federal Reserve is going to have to take heed,” David Page, head of macroeconomic research at AXA Investment Managers, said, per CNBC.

“You can be traveling along, then you hit a certain tipping point,” Page said. “It starts with something as amorphous as market sentiment. The market sentiment starts to evaporate. … That’s when financial conditions start to tighten.”

George Saravelos, Deutsche Bank’s global co-head of FX Research, wrote Friday that his data also shows negative growth for the second quarter of this year, according to Fortune.

“The U.S. economy may already meet the definition of a technical recession,” he said.

Bush said a slowdown in economic activity has led him to predict that the second-quarter growth he expected to come in at 2.7 percent will instead be a decline of 0.1 percent.

“These developments raise the risk of two straight quarters of negative real GDP growth, which is conventionally regarded as the definition of recession,” Bush wrote.