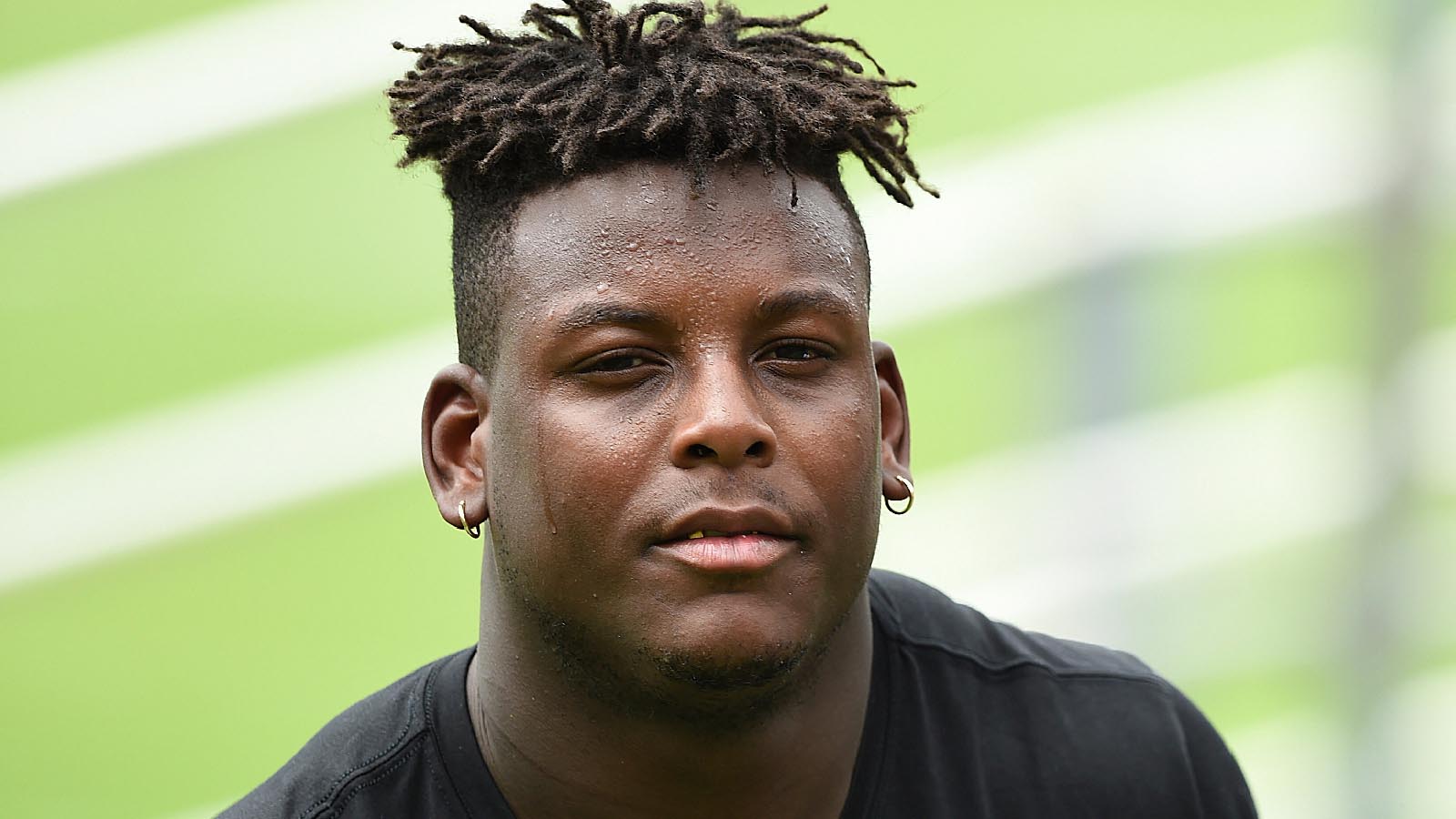 Baltimore Ravens linebacker Jaylon Ferguson has passed away at the age of 26.

Ferguson was found unresponsive at a home in Baltimore late Tuesday evening.

There was no signs of foul play or trauma and his cause of death has not yet been determined.

“We are profoundly saddened by the tragic passing of Jaylon Ferguson,” the team said in a statement. “He was a kind, respectful young man with a big smile and infectious personality. We express our heartfelt condolences to Jaylon’s family and friends as we mourn a life lost much too soon.”

Baltimore Ravens outside linebacker Jaylon Ferguson has died at the age of 26, the team announced Wednesday.

At approximately 11:25 p.m. Tuesday, Baltimore Police said officers responded to a home in the northern district of the city, where they found Ferguson unresponsive and being treated by medics. Ferguson never regained consciousness and was pronounced dead on the scene by medics, according to police.

Baltimore Police said there were no signs of trauma found or foul play suspected at this time. Ferguson’s body was transported to the medical examiner’s office, where a cause of death will be determined.

Ferguson had three children, two daughters and a son, who are all under the age of 5.

“He was a wonderful young man full of love and life,” Ferguson’s agent, Safarrah Lawson, said in a statement. “He will be remembered not just as a football player, but as a great father, son, brother and friend. The family asks for your continued prayers.”

We are heartbroken to hear of the tragic loss of Jaylon Ferguson. The NFL family sends our deepest condolences to his loved ones. pic.twitter.com/LYEHSrB7JY