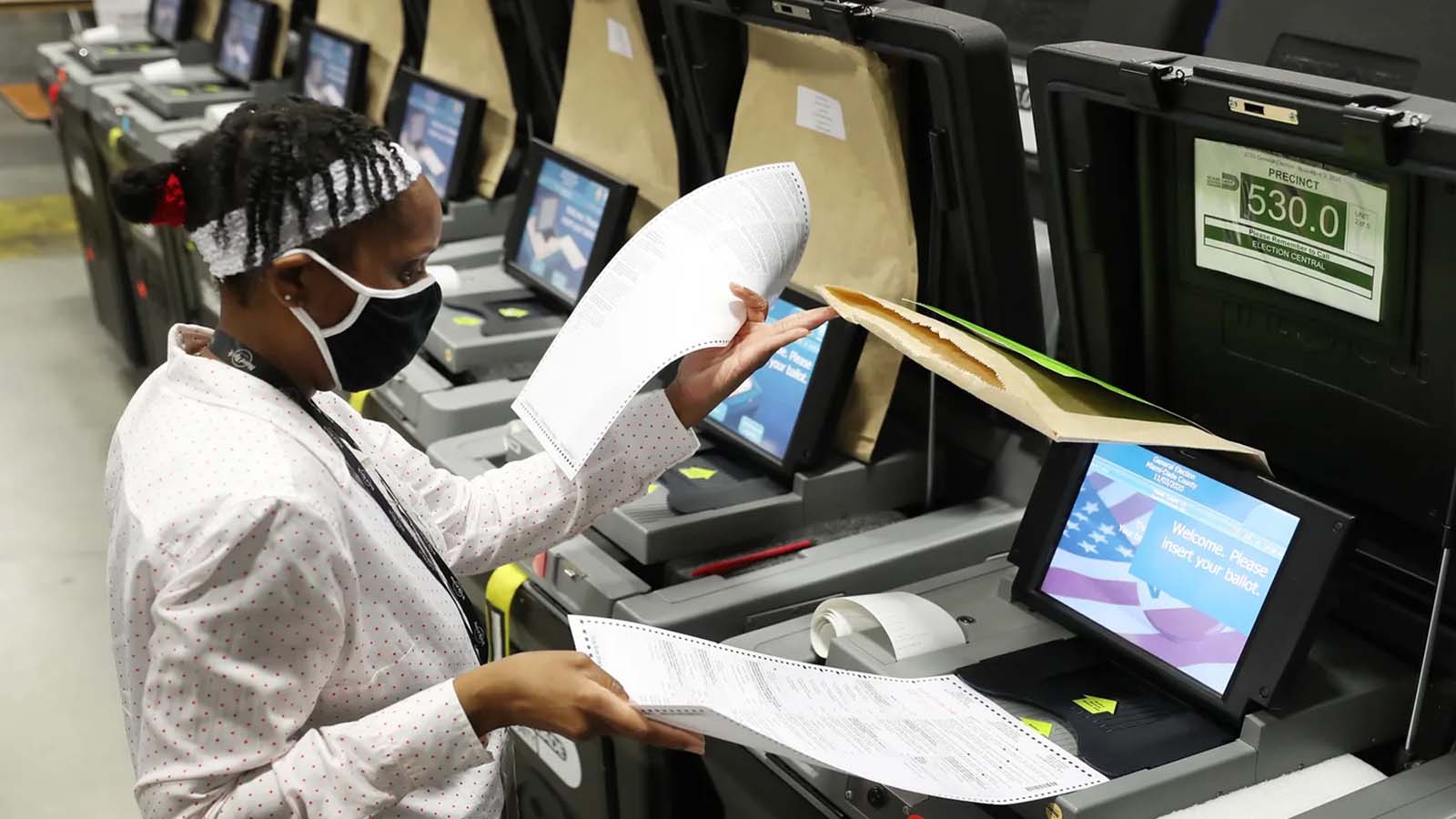 Ballots were reported missing in one New Jersey county after they were shuttled between locations problems with several voting machines.

Four voting districts’ ballots, which have vanished, were last accounted for being shuttled from the voting place to the election board, according to the New Jersey Globe. Records show that 4,046 voters are spread across the four districts. Paper ballots had to be used after a software glitch rendered the Dominion electronic voting machines unusable. Authorities are assuring the public that they are doing everything in their power to remedy the situation.

“We’re working with the county, which is in charge of our elections, but please know we will not rest until we get to the bottom of this unconscionable mishap, and we will not consider the 2022 election over in Robbinsville until every single ballot is counted and done so securely,” said Robbinsville Mayor Dave Fried.

“The fundamentals of democracy is that every vote would be counted,” he added. “Clearly, this has yet to happen in Robbinsville, as approximately 11% of our residents’ votes have yet to be safely delivered and tallied.”

The ballots of one of the four districts were documented as having arrived at the Board of Elections office, while records show the office never received those of the three others. The missing ballots of the former could have been misplaced at the office, but no clues remain as to the latter.

The missing ballots have the capability to decide several local elections, which have close margins.