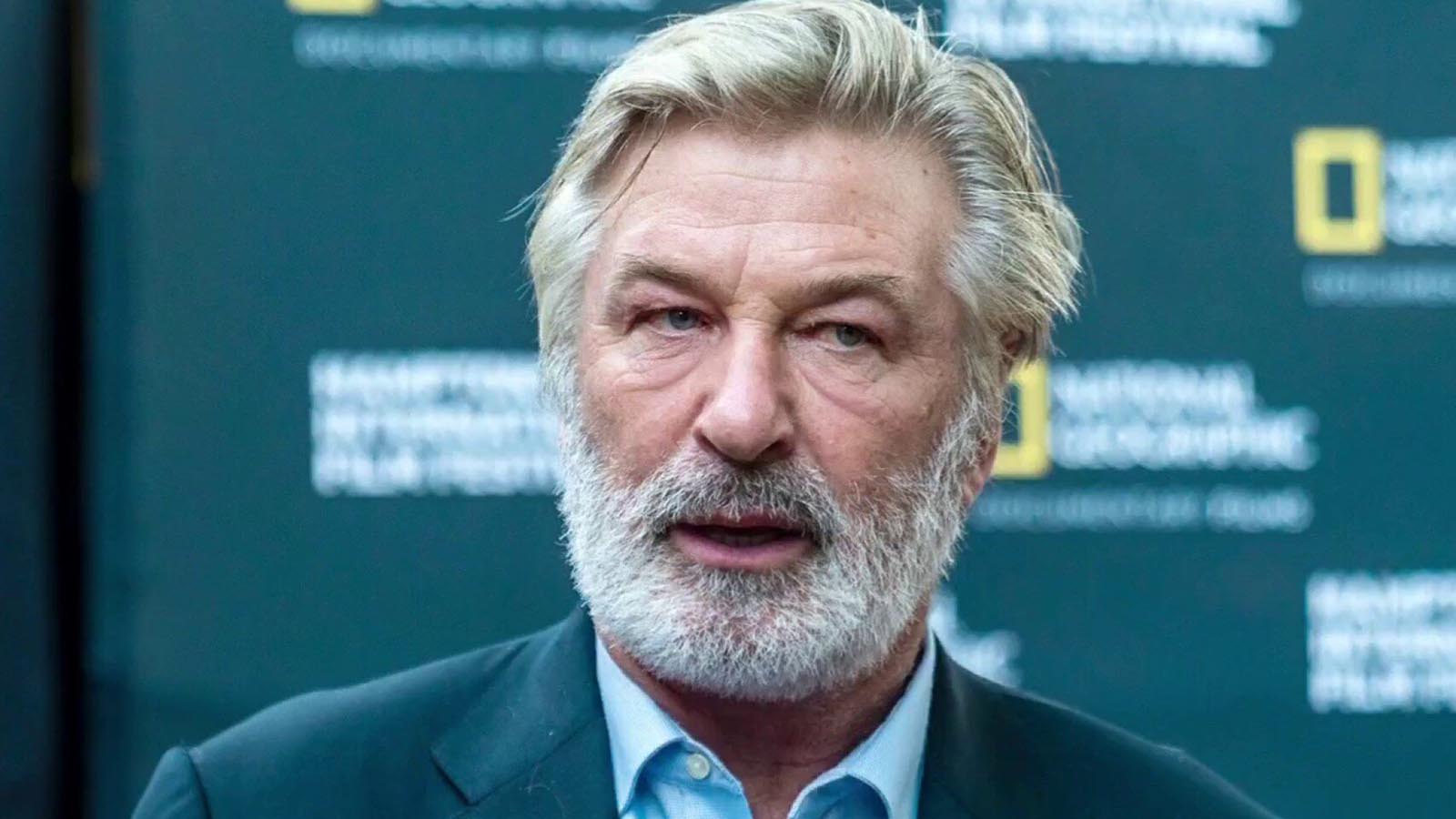 Alec Baldwin vowed to fight the involuntary manslaughter charges to be filed against him.

Alec Baldwin will be charged with two counts of involuntary manslaughter for the shooting death of Halyna Hutchins.

“If any one of these three people – Alec Baldwin, Hannah Gutierrez-Reed or David Halls – had done their job, Halyna Hutchins would be alive today. It’s that simple,” Andrea Reeb, the special prosecutor appointed by the DA to the case, said in a statement, according to Fox News. “The evidence clearly shows a pattern of criminal disregard for safety on the ‘Rust’ film set. In New Mexico, there is no room for film sets that don’t take our state’s commitment to gun safety and public safety seriously.”

If convicted, Alec Baldwin could face five years in jail.

Baldwin’s lawyer released an angry and aggressive statement after the special prosecutor announced criminal charges against the actor:

“This decision distorts Halyna Hutchins’ tragic death and represents a terrible miscarriage of justice. Mr. Baldwin had no reason to believe there was a live bullet in the gun – or anywhere on the movie set. He relied on the professionals with whom he worked, who assured him the gun did not have live rounds. We will fight these charges, and we will win.”

Recall, Baldwin absurdly claimed he didn’t pull the trigger during an interview with George Stephanopoulos.

Baldwin also told ABC’s George Stephanopoulos he doesn’t feel any guilt because he isn’t responsible for the fatal shooting.

“No. Someone is responsible for what happened and I can’t say who that is, but I know it’s not me.” Baldwin replied.

Baldwin’s statements about the ‘Rust’ shooting to the media over the last year-and-a-half may come back to haunt him.